'Rat-a-tat! Happy Year of the Rat!' says the dormouse
By Xing Fangyu 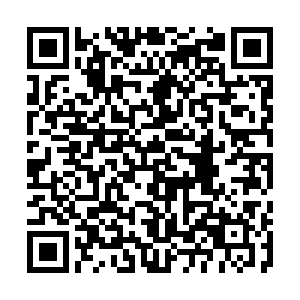 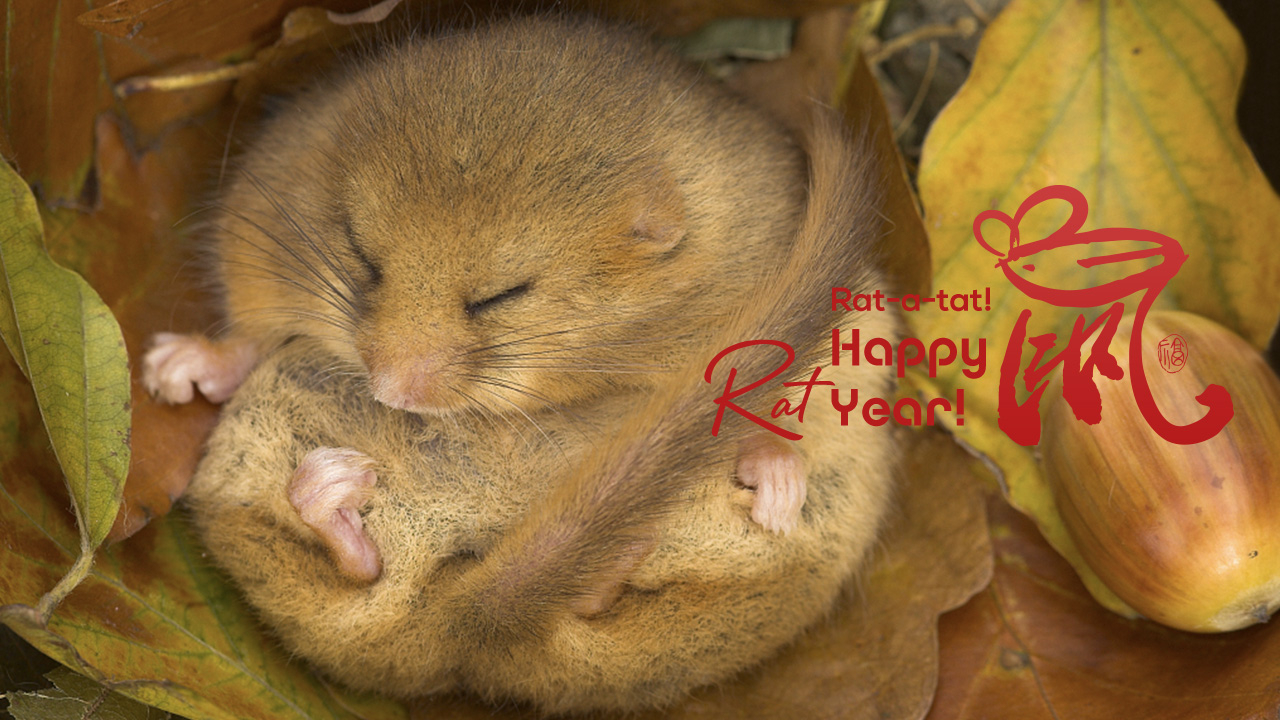 "The Dormouse is asleep again," said the Hatter, and he poured a little hot tea upon its nose. The Dormouse shook its head impatiently, and said, without opening its eyes, "Of course, of course: just what I was going to remark myself."

This passage from "Alice in Wonderland" as a dormouse as a central figure and also mirrors one of it's most known habits, sleeping. In the year of the rat, we take a closer look at this species.

1. Dormouse is famous for its sleeping habits

As its name describes, dormice that live in temperate zones have a long period of hibernation. The English name came from the French dormeus, which literally translates to "sleepy one." They can hibernate six months or longer if the weather is still cold. And because they are nocturnal, they always seem to be sleeping even when they are not hibernating. 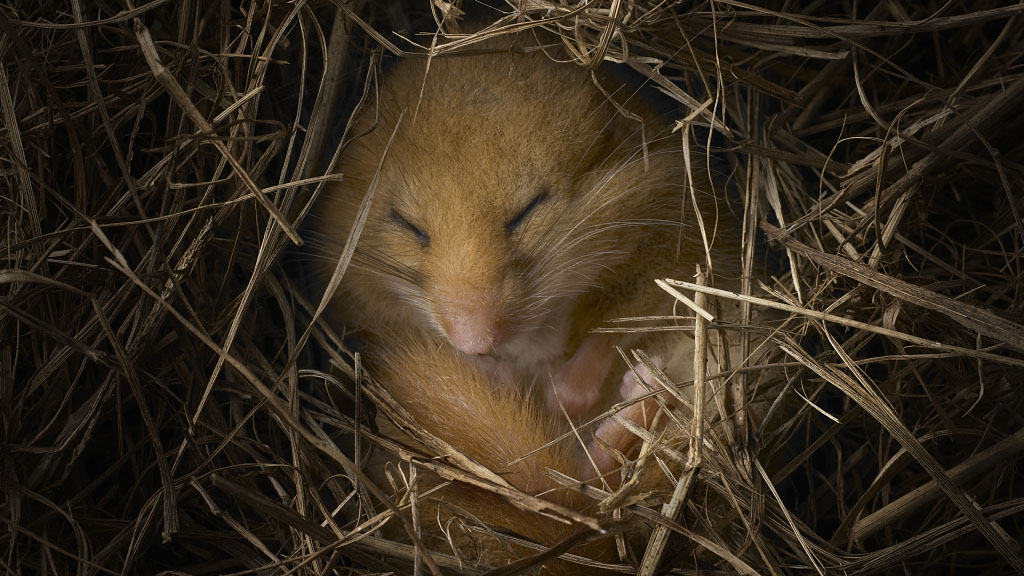 2. Dormouse is not a mouse

Both the dormouse and the mouse are rodents in the same order as squirrels, pikas, and beavers. Same as the mouse, the dormouse also has round ears and a long tail, but it is not technically a mouse. The tail of the dormouse is not scaly but fluffy, and its family is the Gliridae, while a common mouse family is the Muridae. 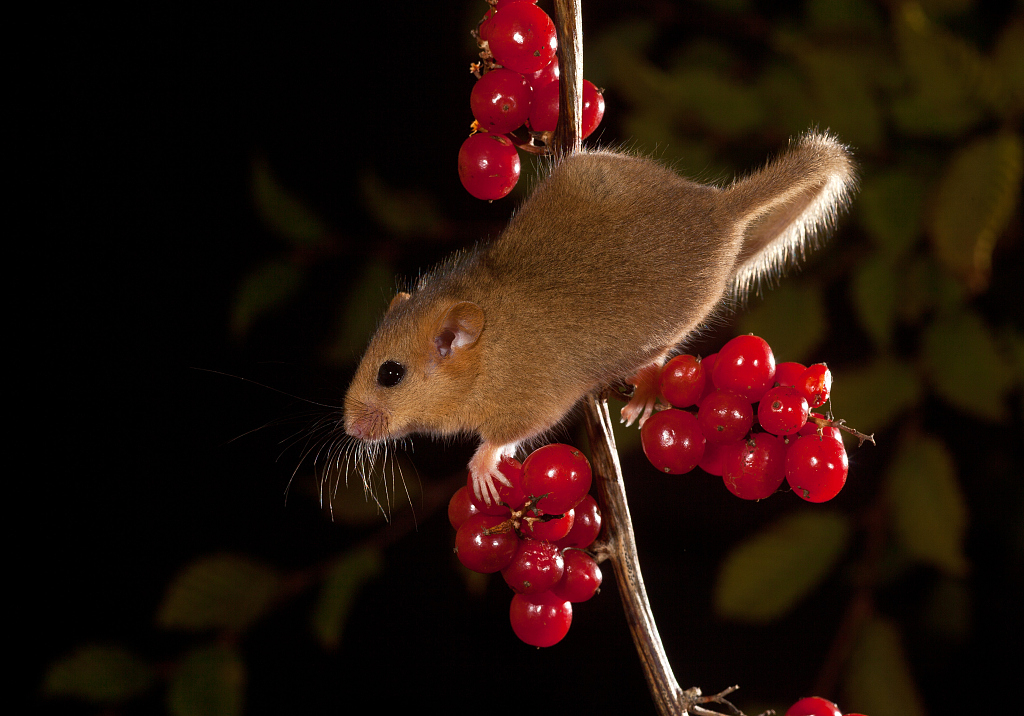 A dormouse is feed itself with some berries.

A dormouse is feed itself with some berries.

3. Dormouse is one of the most ancient rodent species

The dormouse looks small, but the Gliiridae family is one of the oldest extant rodent families, dating back to the early Eocene, about 33 to 56 million years ago. The species has an excellent sense of hearing and climbing skills. As an omnivorous animal, it eats berries, flowers, fruits, insects, and nuts. 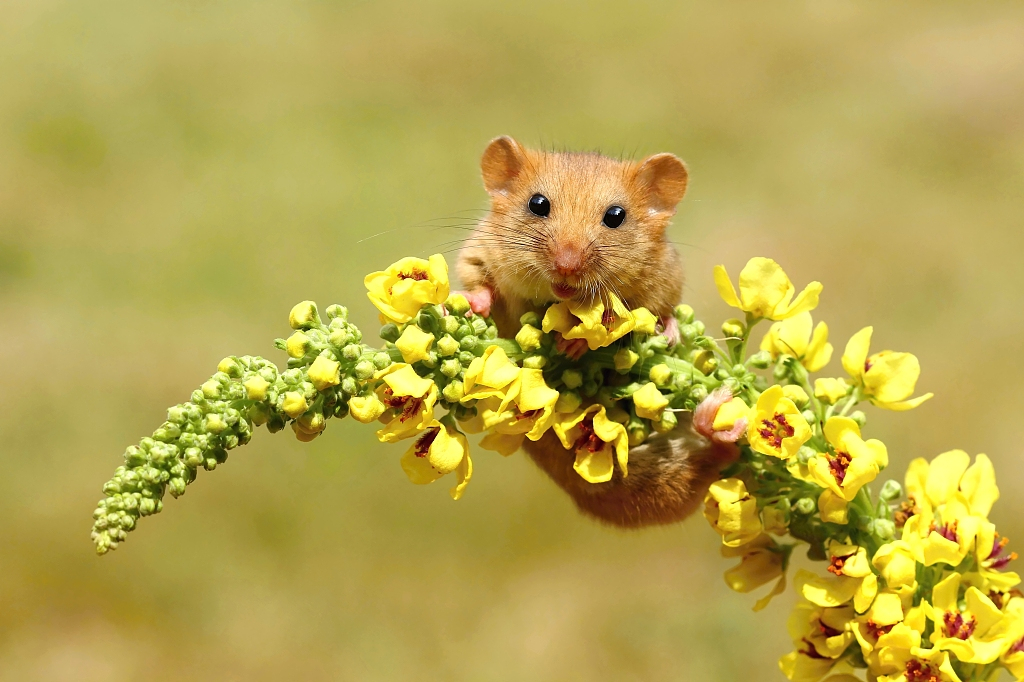 A dormouse is going to enjoy its flower feast.

A dormouse is going to enjoy its flower feast.

'Rat-a-tat! Happy Year of the Rat!' says the chinchilla

'Rat-a-tat! Happy Year of the Rat!' says the guinea pig