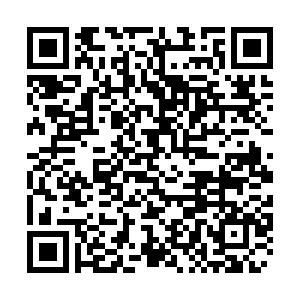 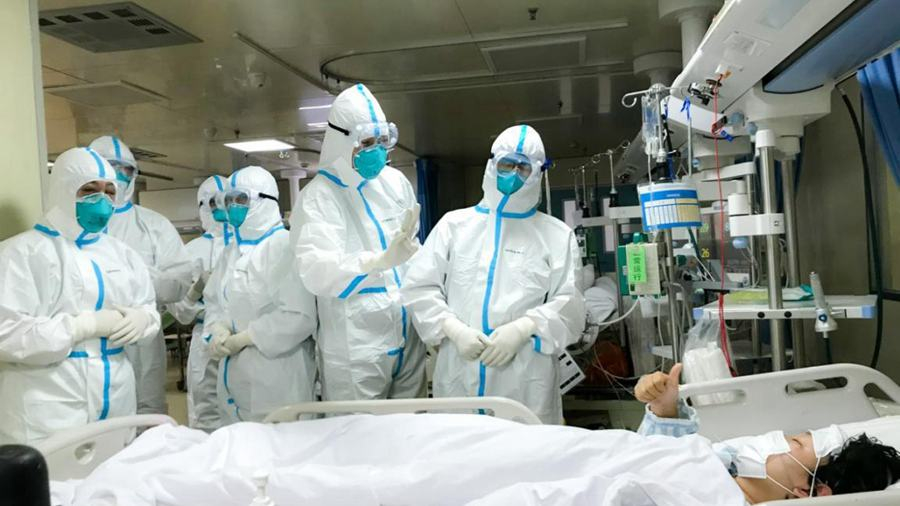 More leaders of foreign countries and heads of international organizations have expressed their support for China's battle against the novel coronavirus outbreak and commended China's measures in preventing and controlling the epidemic.

Standing together with China, Japan will mobilize the entire country to provide support and assistance to help fight against the epidemic, Toshihiro Nikai, secretary general of Japan's Liberal Democratic Party (LDP), said during a meeting with Chinese Ambassador to Japan Kong Xuanyou.

While receiving credentials of new Chinese Ambassador to the Republic of Korea (ROK) Xing Haiming at Cheong Wa Dae, President Moon Jae-in said on Friday that the ROK government is willing to continue to "actively support China" in the fight against the novel coronavirus outbreak.

Cambodian King Norodom Sihamoni said that the Cambodian people feel the pain of the Chinese people and sincerely admire the response by the Chinese government.

South African President Cyril Ramaphosa said that his country is fully confident of Chinese President Xi Jinping's outstanding leadership and China's victory in the battle against the epidemic.

Brazilian President Jair Bolsonaro said that Brazil stands firmly with China, adding that his country will continue to open its door to China and stands ready to do its best to provide assistance and support.

Spanish King Felipe VI also expressed his appreciation to the Chinese government for its great efforts and practical measures in effectively preventing and controlling the epidemic, adding that the Spanish side stands ready to do its best to cooperate with the China and contribute to containing and combating the epidemic.

Austrian President Alexander Van der Bellen said he firmly believes that China will be able to control the epidemic through close cooperation with the international community.

Turkmen President Gurbanguly Berdimuhamedov said that his country stands ready to give firm support and help to Chinese friends if China needs anything.

Chilean President Sebastian Pinera said that the Chilean side thanks the Chinese side for its great efforts, which demonstrates transparency, unity, efficiency and strong leadership, adding that public safety emergencies require concerted cooperation of the international community.

Colombian President Ivan Duque Marquez said that China's relevant measures will effectively protect the people of China and other countries in the world from an even greater impact of the epidemic.

Liberian President George Weah said that the Liberian government and people always bear in mind the selfless help provided by China when the Ebola epidemic hit his country, expressing his confidence that the Chinese people will surely win the battle against the outbreak.