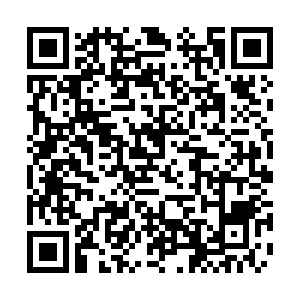 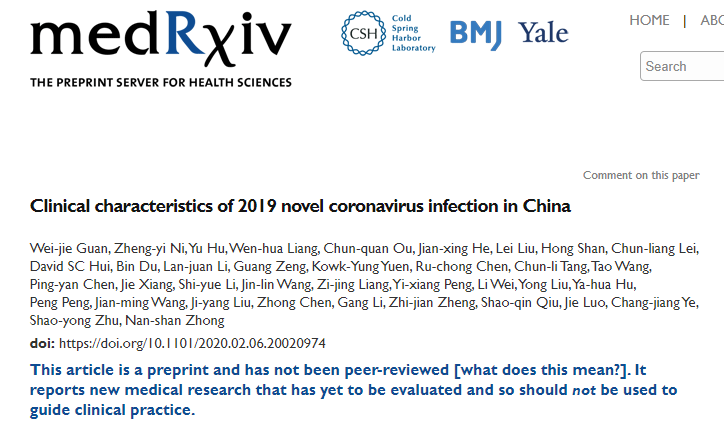 The incubation period of the novel coronavirus can be as long as 24 days, and the existence of super-spreaders can't be ruled out according to a study led by Zhong Nanshan, leader of the high-level expert group created by the National Health Commission to fight the virus.

The study, published on medRxiv on Saturday, is based on a retrospective study of the clinical characteristics of 1,099 patients (as of January 29) confirmed to have the novel coronavirus.

Among the patients, only 1 percent had direct contact with wild animals, and over three quarters are residents of Wuhan or had contact with people from Wuhan. These results provided evidence of human-to-human transmission.

Led by Zhong, the study comprises 37 researchers from the frontline of the fight against the coronavirus outbreak.

Here are some results of the study:

The results have proved some of the recent reports include familial aggregation occurrence and transmission from asymptomatic carriers.

According to the study, the median age of patients is 47, and 41.9 percent are female. Though the coronavirus can be contracted at all ages, 0.9 percent of patients are below the age of 15.

Fever (87.9 percent) and coughing (67.7 percent) are the most common symptoms, but less than half of the patients admitted by hospitals were with fever (43.8 percent). Symptoms of diarrhea (3.7 percent) and emesis or vomiting (5 percent) are rare, said the study.

Among the patients, 25.2 percent have at least one underlying disease, such as high blood pressure and chronic obstructive pulmonary disease.

The most common complication during hospitalization was pneumonia (79.1 percent), following by respiratory disorders (3.37 percent) and shock (1 percent).