Beijing to Pompeo: Step out of your Cold War mindset
CGTN 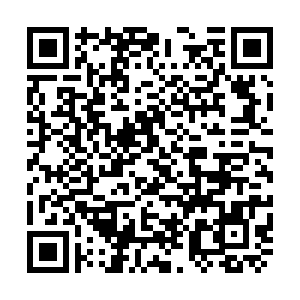 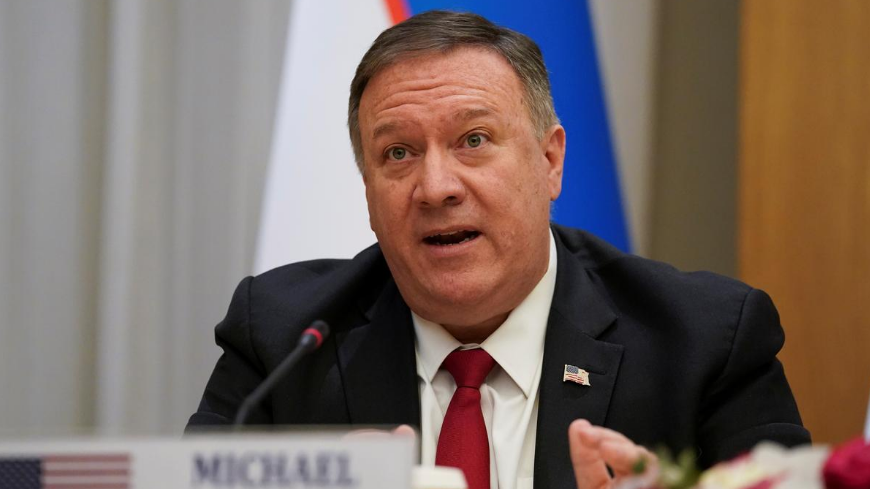 The statement came after Pompeo's speech to the National Governors Association on Saturday, in which he urged governors of U.S. states and territories to adopt a "cautious mindset" when engaging in business with China.

He revealed a shocking disregard for the actual course of China-U.S. relations, thus we are firmly opposed to this speech filled with Cold War mentality and political prejudice, spokesperson Geng Shuang said at a daily briefing.

Mr. Pompeo: The man who 'lost his axe'

China follows the path of socialism with Chinese characteristics under the leadership of the Communist Party of China (CPC) as its defining feature, Geng said, stressing that this path is a historical choice made by the Chinese people.

"We will stay true to it and forge ahead for greater progress. Anyone seeking to stand in our way forward should think twice."

Since the very beginning when the People's Republic of China (PRC) and the U.S. started engaging with each other, the difference in our political systems has been clearly recognized by both, the spokesman noted, adding that that is also why the three China-U.S. joint communiques emphasized mutual respect, non-interference in each other's internal affairs and equality.

"It seems Mr. Pompeo is not familiar with these documents, or perhaps he just doesn't want to bother," Geng said.

Thus, it is perplexing that the U.S. Secretary of State should obstruct such exchanges on purpose and go against the wish of the people, instead of playing a facilitating role, he emphasized.

China's diplomatic missions and civil groups in the U.S. have been following international law and bilateral agreements, and their interactions with the U.S. governments at all levels are to promote mutual understanding, exchanges and cooperation, thus legitimate, lawful, open and aboveboard, and beyond reproach, Geng said.