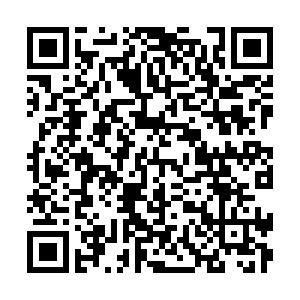 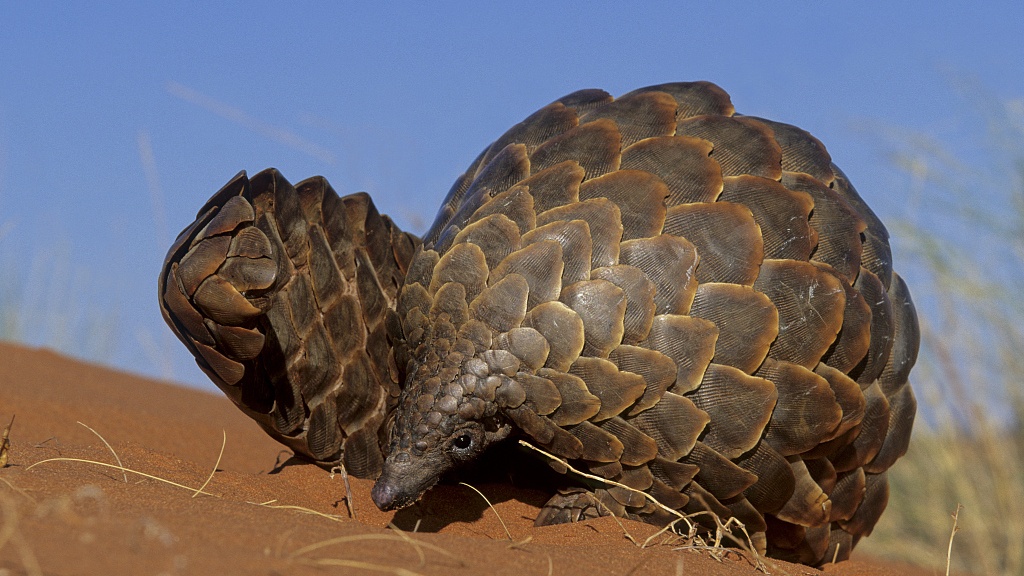 In April 2019, when police officers in Jiangmen Customs of Guangdong Province pushed a door open, they saw 11 pangolins rolling themselves up in a few iron cages. When threatened, the natural response to the pangolin is to roll up into a ball. These animals were secretly transported from Vietnam. As soon as they received a tip-off from local residents, Chinese customs conducted an investigation and cracked the illegal smuggling case.

These 11 live pangolins were saved, but a report shows an estimated 895,000 pangolins were trafficked globally between 2000 and 2019, and it is believed the actual figure is higher. 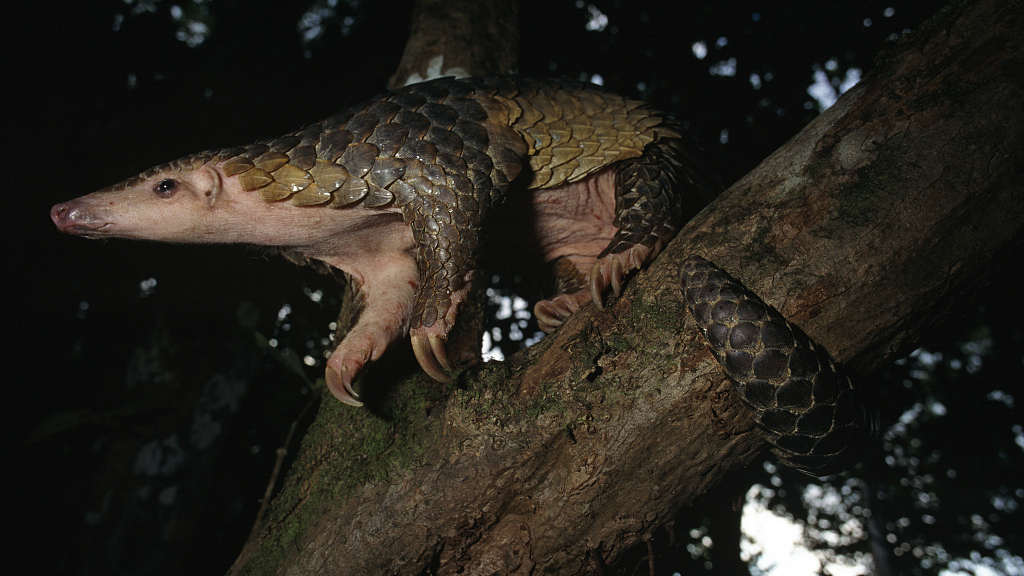 An early known example of the pangolin trade was in 1820, when King George III of England was presented with a coat and helmet made with the scales of Indian pangolins. But most people believe the pangolin trade began even earlier.

In some Asian countries, pangolins are sold for their scales, which are used in medicine, and for their meat, which is considered a luxury food. In Africa, the animal is also used for spiritual reasons.

There are eight species of Pangolins in the world and half of them are distributed in Africa with the other half in Asia. Despite the Convention on International Trade in Endangered Species (CITES) putting all eight known species onto its appendices in 1975, trade and trafficking of pangolins and their derivatives has reached a high since the start of the 21st century. As a consequence, all pangolin species are listed on The IUCN Red List of Threatened Species as vulnerable, endangered or critically endangered due to their current conditions.

Today, pangolins are believed to be the most trafficked mammal in the world. 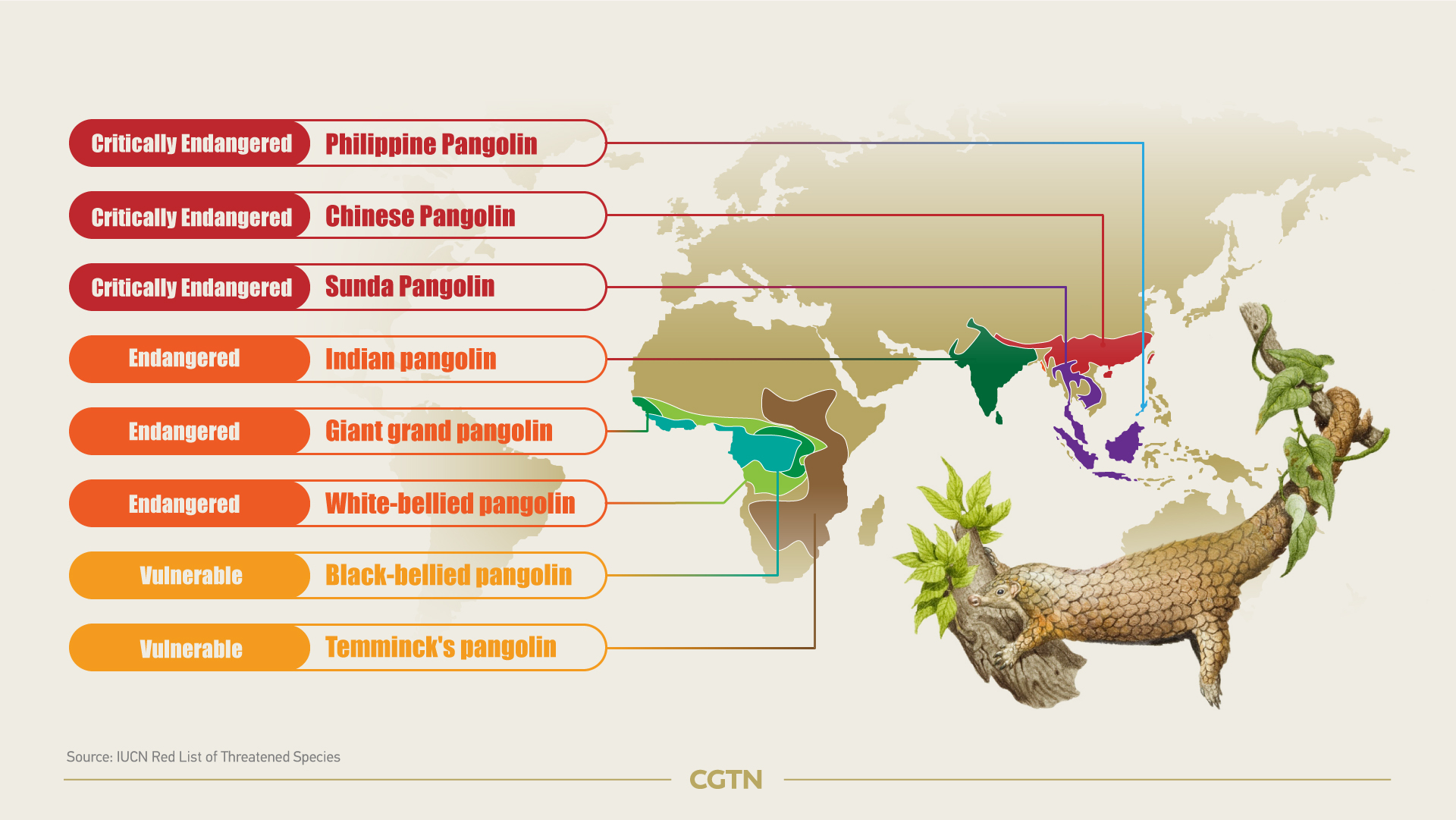 Understanding the drivers of the international trade and trafficking is important to saving the endangered animal. The main destination of pangolin products is Asia, where the demand for pangolin meat and scales is high.

Even though scientists have proved the scales of pangolins are made of keratin, the same material that makes up human fingernails and hair, people still believe it can be used as a medical ingredient. And the rarity and high price of the meat fulfills consumers desire to showing off their social status.

Suppliers of pangolins are mostly from rural areas of Asia and Africa, and can make sufficient money by poaching and hunting the animal. Collected by middlemen, these pangolins are then transited to domestic markets or exported abroad.

In 2016, pangolins were given the highest level of protection by the CITES, but pangolin black markets are complex. Saving pangolins from extinction demands both better law enforcement and a change in the mind of the consumers. 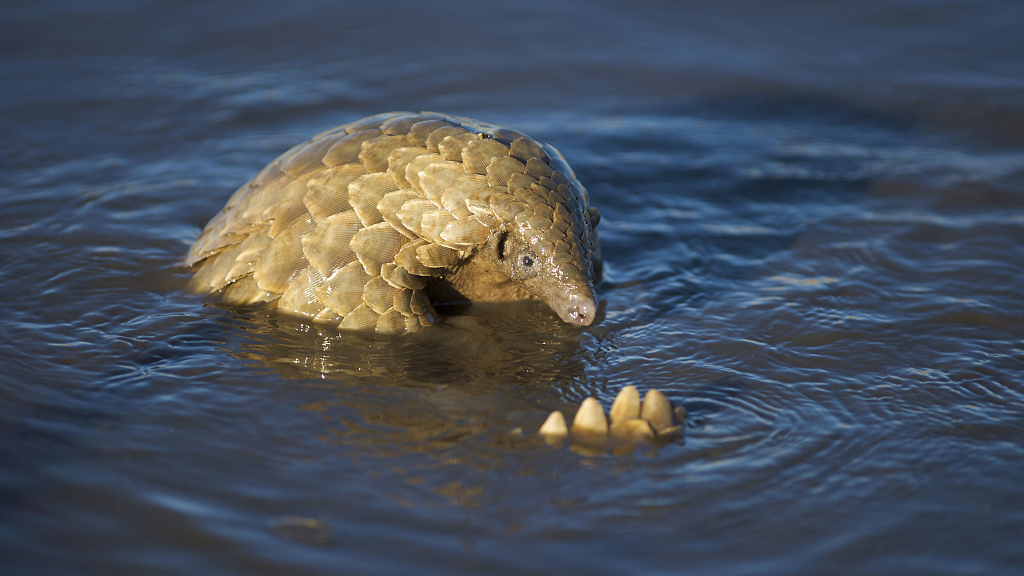 World Pangolin Day falls on the third Saturday of February every year, which is February 15 this year. During this week, CGTN Nature will help you learn more about this adorable but vulnerable species.