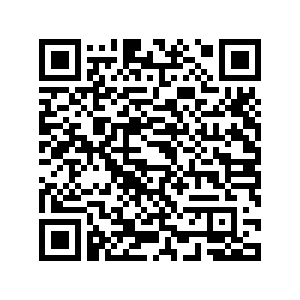 A number of tourist destinations across China will allow medical staff to enter for free when they reopen for public. The move is aimed at showing gratitude to the medical personnel who have been fighting against the novel coronavirus (COVID-19) on the frontline.

To curb the spread of COVID-19, a majority of scenic attractions in China have temporarily closed, which has severely affected the tourism industry. 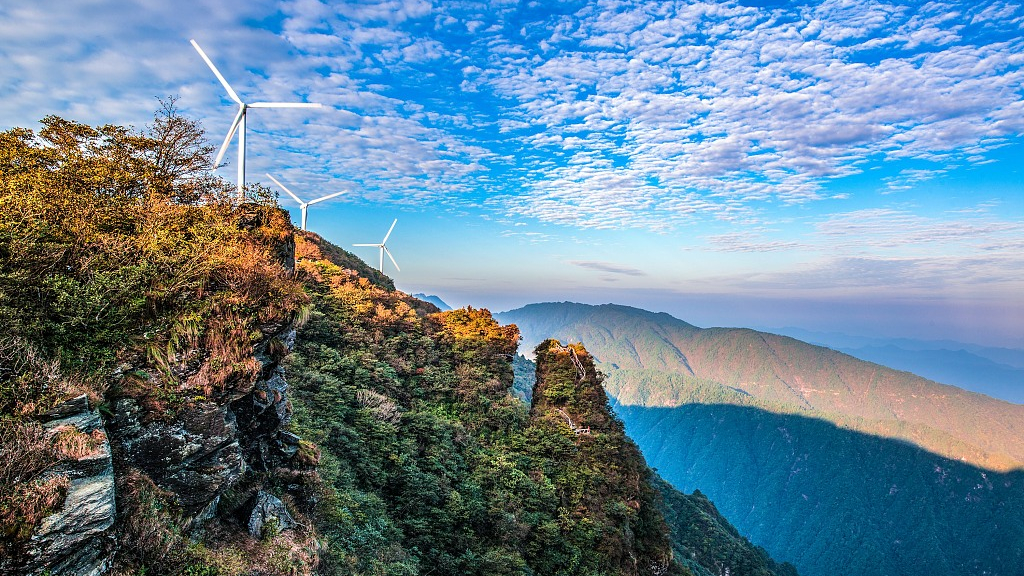 The local authority of Xianning City in central China's Hubei Province announced Wednesday that the medical staff nationwide will be allowed to visit the Jiugong Mountain scenic area for free when it resumes operation.

Valid medical license will be needed for entrance, and the preferential policy shall last until the end of the year.

In southwest China's Sichuan Province, a growing number of scenic areas including the site hosting the UNESCO-listed world heritage Leshan Giant Buddha announced they would open free to the nation's doctors and nurses within a year after they resume business.

Guilin, a southern Chinese city known for its picturesque Karst mountains and beautiful rivers, announced Friday it would waive the entrance fees to 80 tourist sites for medical workers this year, according to the city's culture, radio and television and tourism bureau.

In Nanjing, capital of east China's Jiangsu Province, the free-entry policy will cover 23 scenic areas, four museums, and the ancient city wall. Medical workers can take sightseeing buses free of charge in the city. The city's culture and tourism bureau said the move is to "salute the doctors and nurses at the front line of the epidemic fight."