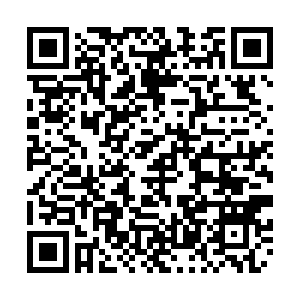 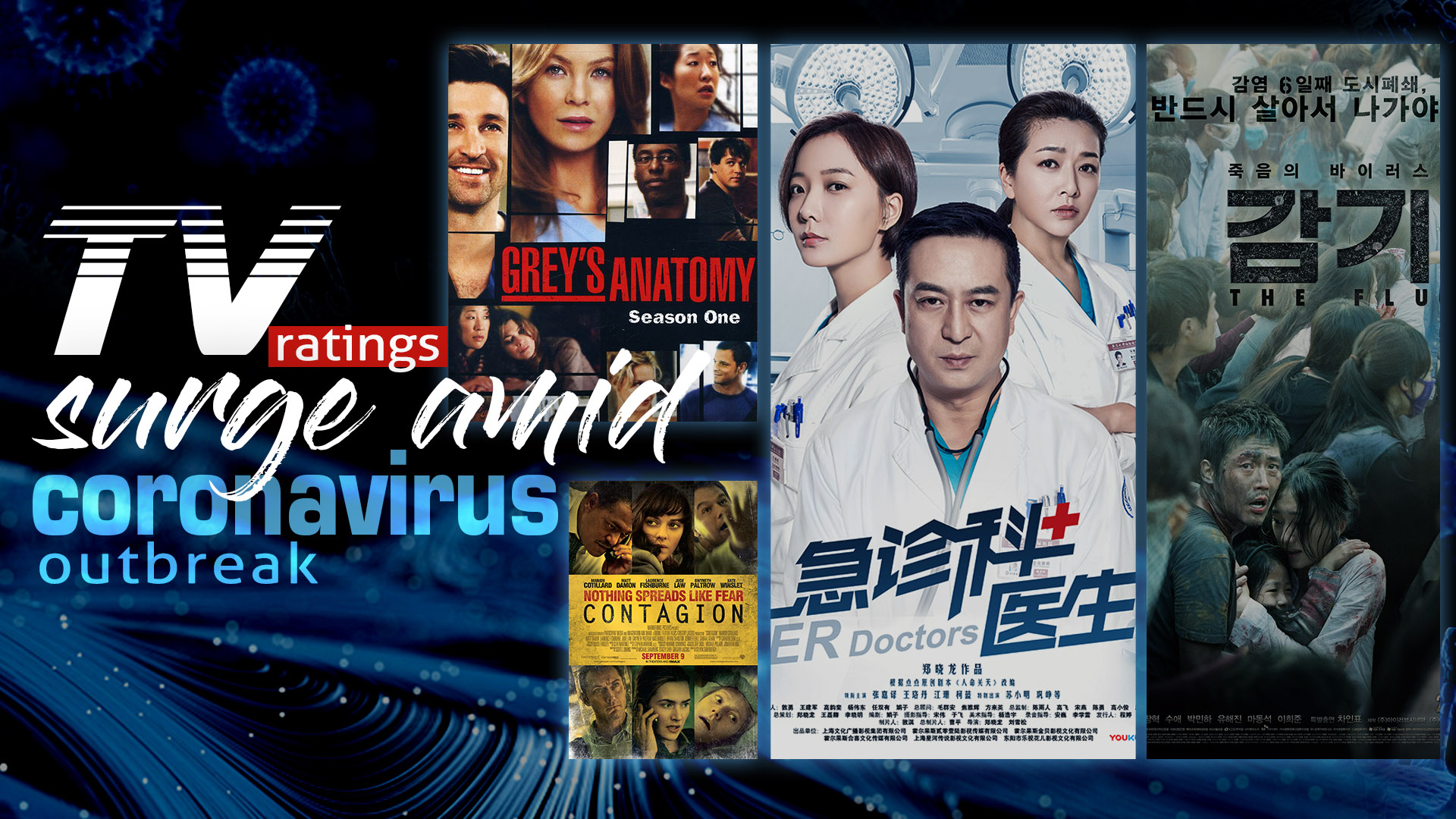 Chinese people spent about seven hours a day watching television from January 25 to February 9, when the whole nation was fighting against the epidemic of COVID-19, said China's National Radio and Television Administration.

The average daily number of cable TV and IPTV viewers nationwide increased 23.5 percent from that in December, and the total viewing time rose 41.7 percent, according to data released by the administration on Thursday.

In the previous years, the first week of the Lunar New Year, which is a public holiday, viewing figures usually hit their peak.

This year, however, the number of people watching TV programs has continued to rise days after the Spring Festival.

COVID-19, the focus of public concern 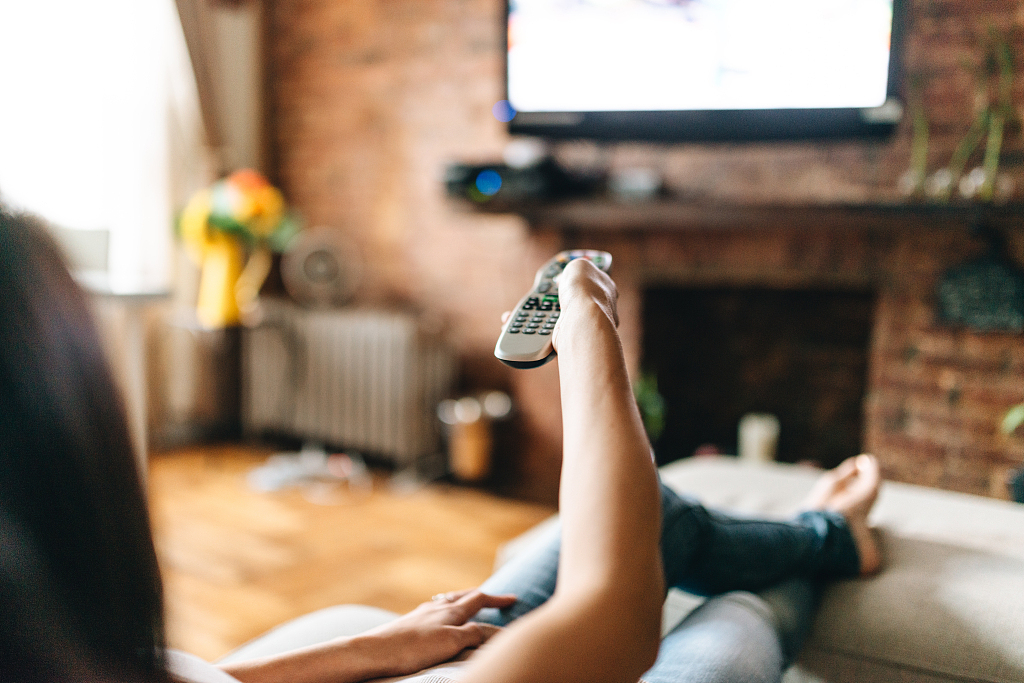 The official data suggested that the epidemic has been a major concern among the public, drawing increasing attention, as the ratings of TV programs related to the novel coronavirus showed a remarkable upward trend with news programs seeing the biggest gains.

Meanwhile, the broadcasting time of epidemic-related programs on satellite TV channels nationwide on February 1 was 14.6 times longer than the figure on January 25.

Ratings of the evening news on local satellite TV channels across the country saw a significant increase, with this figure in 12 provinces up more than 50 percent, according to the data.

For satellite TV in the hardest-hit Hubei Province, views of the evening news have gone up by 531 percent, and the number of viewers has raised by 906 percent, the data showed. 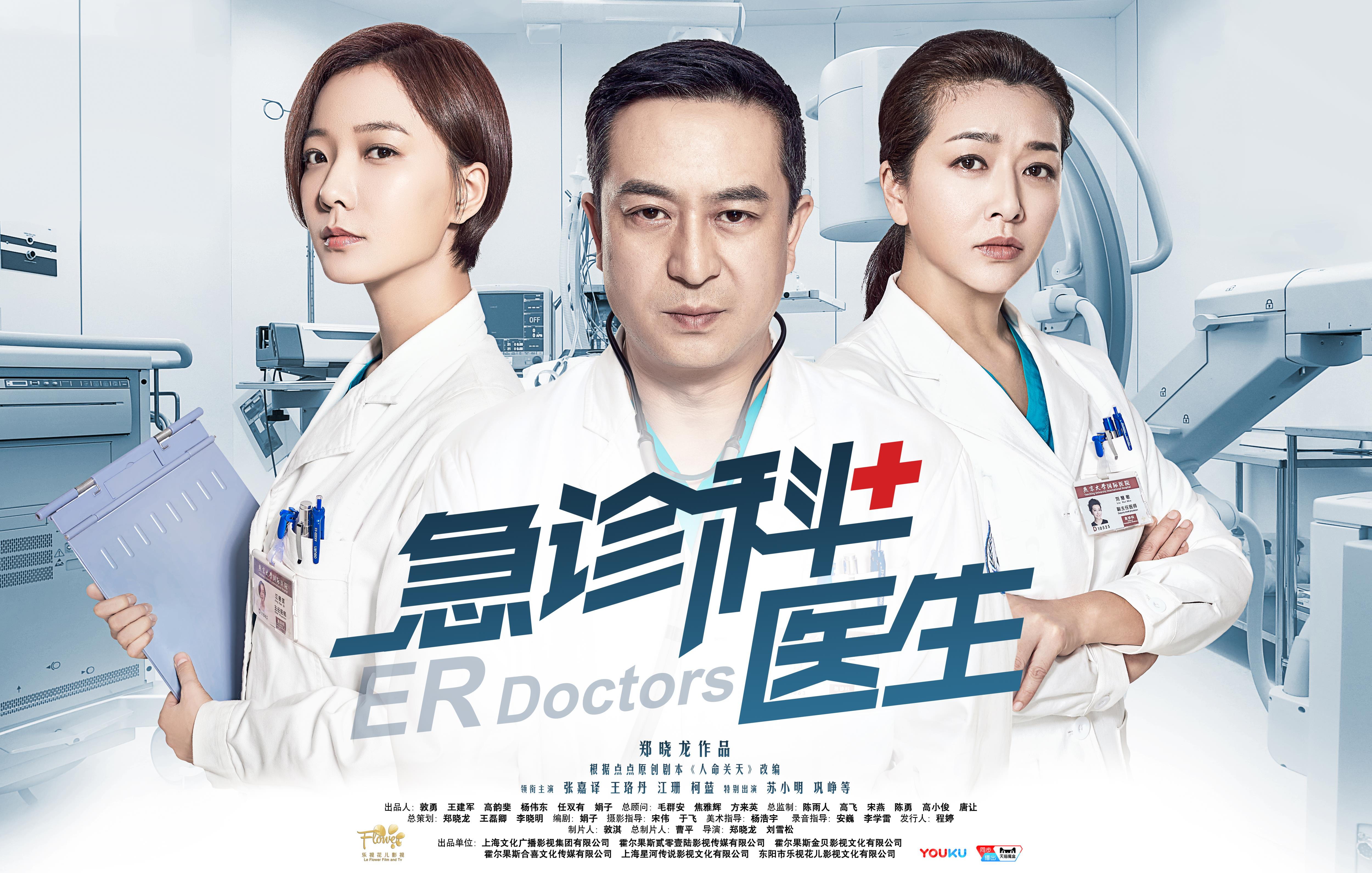 At the same time, many medical dramas and movies that were released several years ago have recaptured Chinese audiences while they have been cooped up at home to prevent the spread of the virus.

"ER Doctors," a domestic medical drama that aired on Beijing Satellite TV in 2017, has become a hit again as it recently broke into the top 10 list of the most-watched TV dramas. Its views surpassed that of some of the latest TV productions.

The 43-episode series, penned by physician-turned scriptwriter Dian Dian and Juan Zi, a seasoned writer known for urban romantic TV dramas, is set in a fictional hospital's emergency room and based on more than 60 real-life stories.

Posters for some films and TV series related to medical themes. /Photo via Douban

Posters for some films and TV series related to medical themes. /Photo via Douban

The plotlines range from patient-doctor conflicts to medical scandals. In its 26th episode, it tells a story that bears a striking similarity to the current coronavirus crisis in China.

One Weibo user wrote: "Art comes from life and sometimes it can also instruct real life. I am so surprised that the 26th episode of ER Doctors almost predicted what is happening in this epidemic."

CCTV6 donates 60 movies to Hubei in effort to lift spirits