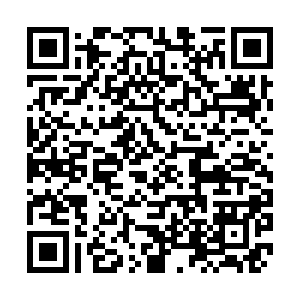 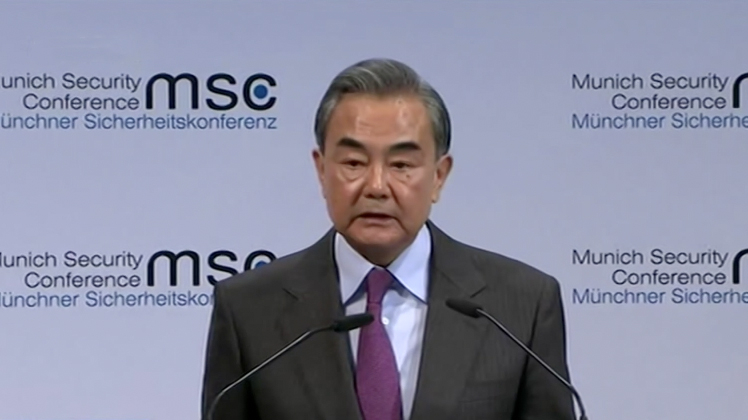 At the annual Munich Security Conference, attended by over 500 world leaders, Chinese State Councilor and Foreign Minister Wang Yi expressed gratitude for the support coming from all over the world at a time when China is still making efforts to combat the novel coronavirus, which has now claimed the lives of over 1,500.

Wang introduced China's all-out efforts in fighting against the outbreak in his address on Saturday, stressing that the high speed and massive scale of China's response are rarely seen in the world, and they demonstrate the strengths of China's system.

China has promptly established a national framework of comprehensive, inter-agency response and the whole nation is battling the epidemic with resolve and self-sacrifice, Wang said.

Noting that the number of confirmed cases outside Hubei Province has recorded a 12-day consecutive drop, Wang reiterated China's confidence and capability of winning the battle.

Meanwhile, he also thanked the international support. "China is not on its own. The international community has given us valuable moral and material support... The epidemic has made us realize that the fate of all countries is closely linked," said Wang.

"Russia, Belarus and the ROK swiftly delivered badly needed medical supplies to Wuhan. Pakistan sent us virtually all the masks in its stock. At the peak of the outbreak, Prime Minister Hun Sen of Cambodia paid a special visit to Beijing to offer his strong support for China," Wang noted, thanking them for their firm support

While many businesses have had to cease or scale down operations since the start of the outbreak, Wang noted that China's economy remains resilient. The economic effects of the coronavirus epidemic will be temporary, he said.

Latest on coronavirus outbreak: 1,524 dead, over 66,500 cases confirmed in China 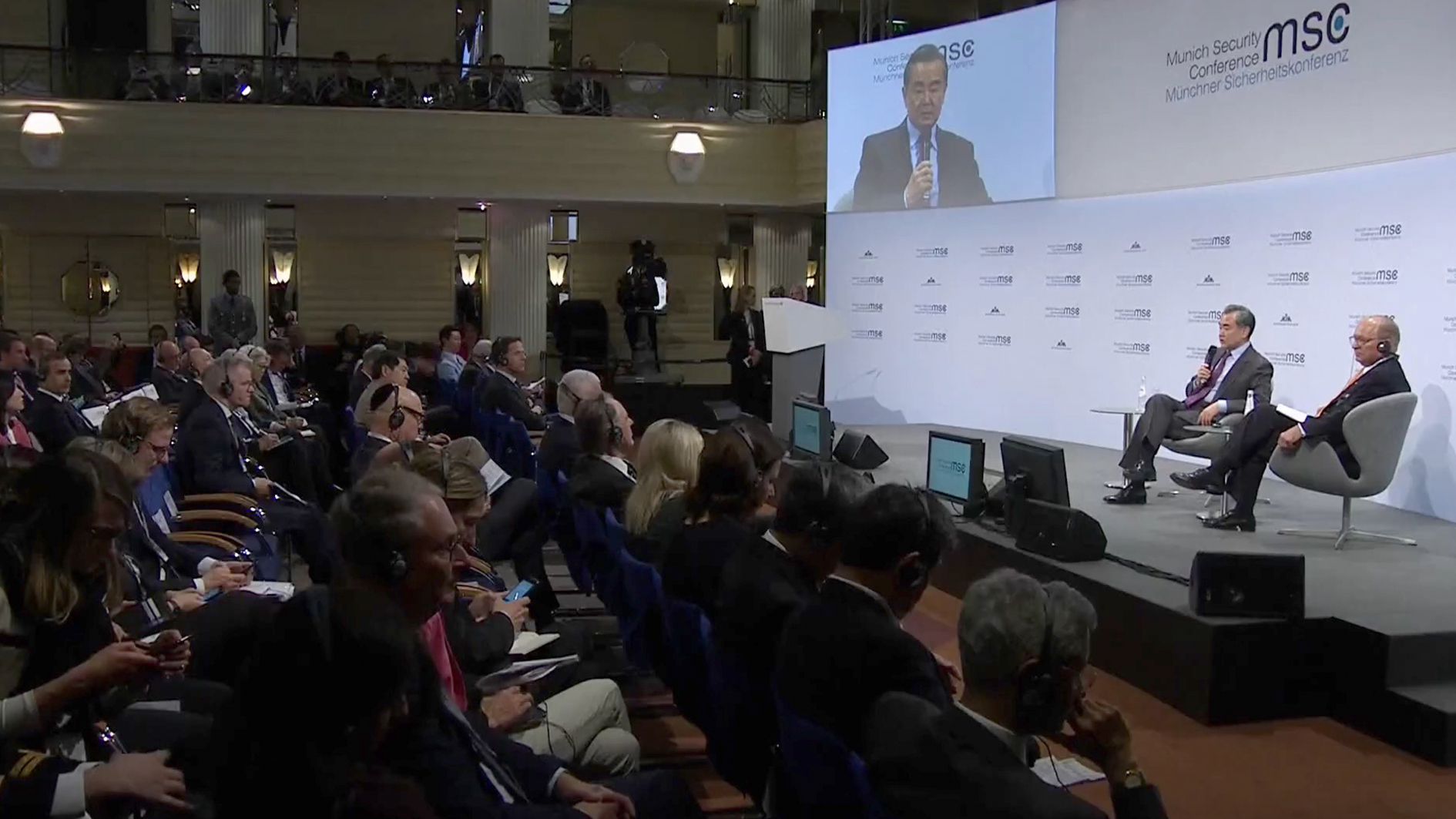 Bring the East and West together in shared commitment to multilateralism

"This sudden outbreak reminds us once again that we live in a time when traditional and non-traditional security issues are entwined," the minister said, stressing that all countries are inter-connected and share a common destiny.

Wang reiterated China's call for upholding multilateralism and enhancing international coordination, calling on Western countries to abandon their prejudices and anxieties regarding China and seek common development with China.

"The mission of China's foreign policy is to promote world peace and common development. It is rooted in international law and the basic norms governing international relations and will not be swayed by turns of events," said Wang. 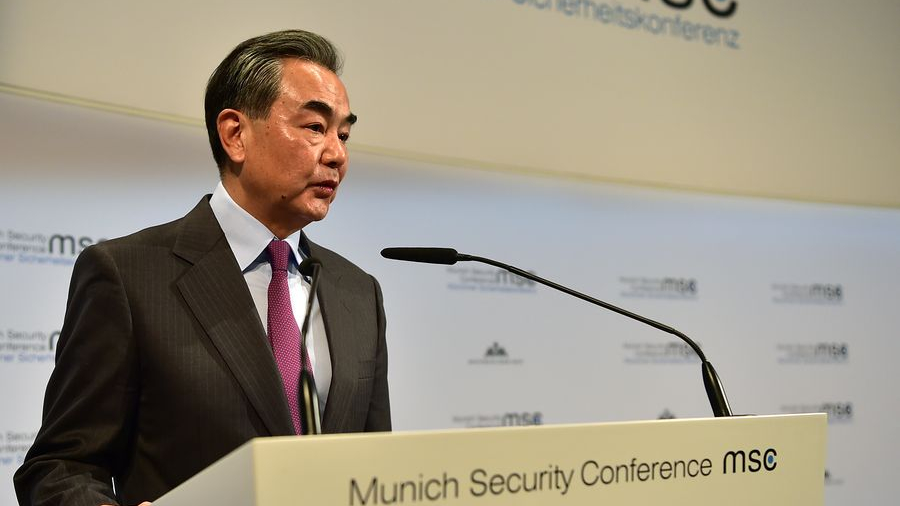 China has always believed that the consensus between China and the European Union (EU) is greater than disagreement, and their cooperation greater than competition, Wang said when asked about China-EU relations.

Acknowledging the differences between the two sides, Wang said the right way to resolve differences is to respect and learn from each other in order to achieve progress and prosperity for both.

He reiterated China's support for European integration and a greater role in multilateral affairs, adding that China will deepen cooperation with Europe, upgrading China-EU relations, enhancing cooperation on green development and the digital economy, and expanding China-CEEC cooperation.

Regarding the issue of Huawei's 5G, Wang expressed his belief that European countries will make wise choices on the issue at their own discretion.

According to him, many European countries, including Britain and Germany, have adopted a calm, objective and scientific attitude toward Huawei and its 5G technology.

There is no doubt that all countries should safeguard the security of their own telecommunications infrastructure, he said, adding that at the same time, companies from all countries should also be offered a level playing field and non-discriminatory business environment.

U.S. accusations against China are 'lies'

"We hope the U.S. as a superpower would not lose too much self-confidence or reason," he said, attributing the root cause of the attacks to their reluctance to accept the rapid development and revitalization of China as a socialist country.

Stating China's right to develop, Wang hopes the U.S. will embrace a more open and inclusive approach when viewing China's development and work jointly to manage differences in a spirit of equality and mutual respect so as to keep bilateral relations on the right track.

The thee-day meeting in Germany this time has covered international trade, climate change, technology and international security, and is set to end on Sunday.