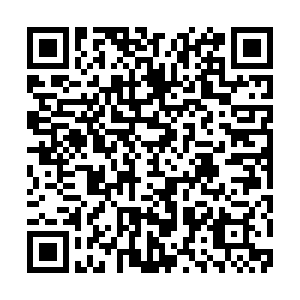 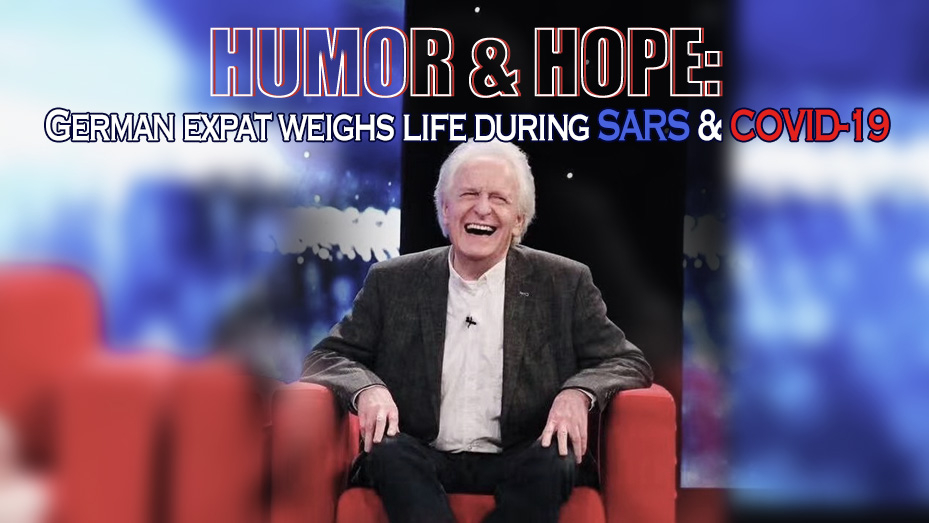 Humor and hope are the best ways to ease anxiety during a crisis like the one people in China are currently facing, in the aftermath of the coronavirus epidemic with severe restrictions and sanitation measures compelling many to stay indoors, according to a long-time German expat in Beijing who witnessed a similar situation 16 years ago during the SARS outbreak.

"In late April 2003, schools and universities in Beijing were all closed. Many units reduced their activities on emergency services. People who could work from home or via telephone and internet stayed at home. Restaurants and all entertainment places closed the doors, also many shops were closed, in exactly the same way as we are seeing today due to the coronavirus outbreak," Uwe Kraeuter told CGTN Digital, recalling the near-identical prevention and control measures enforced in the Chinese capital during the previous epidemic.

"Swimming in the lakes around the city was prohibited as it was feared that it could lead to the spread of the virus. All conferences and other events were all cancelled. No tourists, no business partners were coming anymore from abroad. The hotels were all empty. People were asked to avoid travelling other parts of the country," added the German filmmaker and author who has lived in China since 1974.

Confined to spending most of their time at home for nearly two months during the SARS outbreak, Kraeuter said that it was humor and hope that kept most people going. "We were even joking about the epidemic to make light of a serious situation. For instance, a Chinese friend sent me this message: It has been announced that from today, all wives and mothers and children must be kept at home while the men are allowed to go outside and enjoy SARS, meaning Songs, Alcohol, Romance, Sex," he said, bursting into a hearty laughter.

Some of the jokes during SARS could very well be relevant for situation in Beijing today, he noted, remembering another one: "How do you recognize a Beijinger? The answer is: They are becoming fat from eating too much and sitting at home. Their skin is getting white because they don't go out. Their hands are becoming delicate because of constant cleaning. Their vision is getting blurred due to watching television all the time."

Comparing the social life in Beijing during the two epidemics, Kraeuter noted how WeChat has made the biggest difference this time around. Besides sharing humorous content with friends and staying connected with family, the Chinese multi-purpose app has contributed hugely in making everyone informed about the ground situation.

"At that time [during SARS], we only had telephones and e-mail. You cannot compare e-mail to WeChat. With WeChat, people feel empowered and involved, taking part in various activities despite being at home. Besides our daily lives, WeChat could be used to provide help to others in any part of China. I am very thankful to WeChat that has enabled us as a society to go through many difficult times," he said. 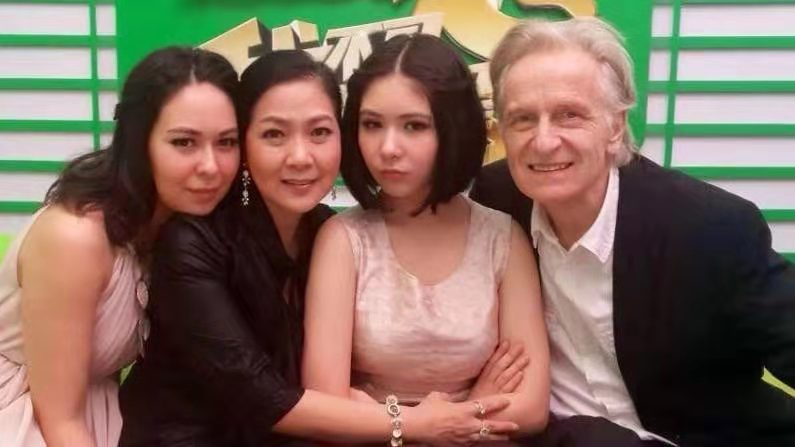 Having experienced domestic confinement twice, Kraeuter felt that a positive outcome of such a situation was getting to spend more time with the family. The German filmmaker is married to well-known Chinese actress Shen Danping and the couple have two daughters – Elisabeth and Anna.

"My elder daughter Elisabeth is married and living in Nanjing with her family. I live with my wife and my younger daughter Anna in Beijing. As we're all at home, we get to speak to Elisabeth more often these days," he remarked.

"And my wife, who usually doesn't cook at all, is showing amazing enthusiasm in the kitchen now and surprises us with stunning dishes every day. She did the same during SARS too. So, we are having a great family time and there's so much joy," Kraeuter elaborated.

The German expat fondly recalled that during the SARS outbreak his family of four lived together and Elisabeth, who was a teenager then, used to help with buying food stuffs from the local market "wearing a mask of fashionable design."

"Just like the distance makes the heart grow fonder, I say crises make the family grow stronger," he quipped. 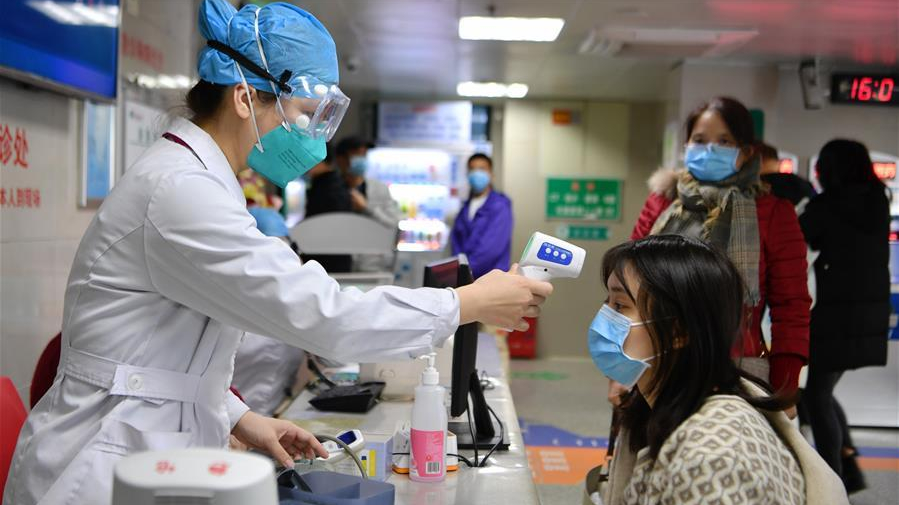 Various preventive measures are taken across China to combat the novel coronavirus. A doctor checks the body temperature of a woman at a hospital in Fuzhou, southeast China's Fujian Province, January 31, 2020. /Xinhua Photo

Various preventive measures are taken across China to combat the novel coronavirus. A doctor checks the body temperature of a woman at a hospital in Fuzhou, southeast China's Fujian Province, January 31, 2020. /Xinhua Photo

Kraeuter admitted that the initial public reaction to the SARS outbreak in Beijing was that of fear and anxiety as it was the first time the World Health Organization (WHO) had declared a global health emergency and imposed travel restrictions to parts off China, but people soon came to terms with the situation on the ground much like this time.

He also said that it was during the SARS outbreak that he saw for the first time nearly everyone wearing a mask. However, people were still able to find time to meet friends for an occasional party. This is in contrast to the current scenario where people have been discouraged to meet and eat in groups. "In these last over two weeks, none of my friends have had meetings outside. During SARS, we had mask and so on but still we had some parties," he remarked.

Kraeuter felt that preventive measures during SARS led to an entire generation of Chinese people being more aware and therefore better prepared for such outbreaks, including the current one. "I think that all those children who at the time were 10 or 14 years old and now young adults, they had already experienced a similar thing. So this time, during the coronavirus outbreak there was no shock as it was the last time in our Beijing life."

The German expat was all praise for the remarkable discipline Chinese people have exhibited during both the epidemics and gave credit to China's rich cultural and civilizational heritage for such a measured public response. "China has been one of the most culturally developed countries for hundreds of years. So, with this background, I'm not astonished about the behavior of the Chinese people and the way they are getting through in spite of all the difficulties. I am confident that China will be able to handle the situation."

'Of course, there's a bias against China' 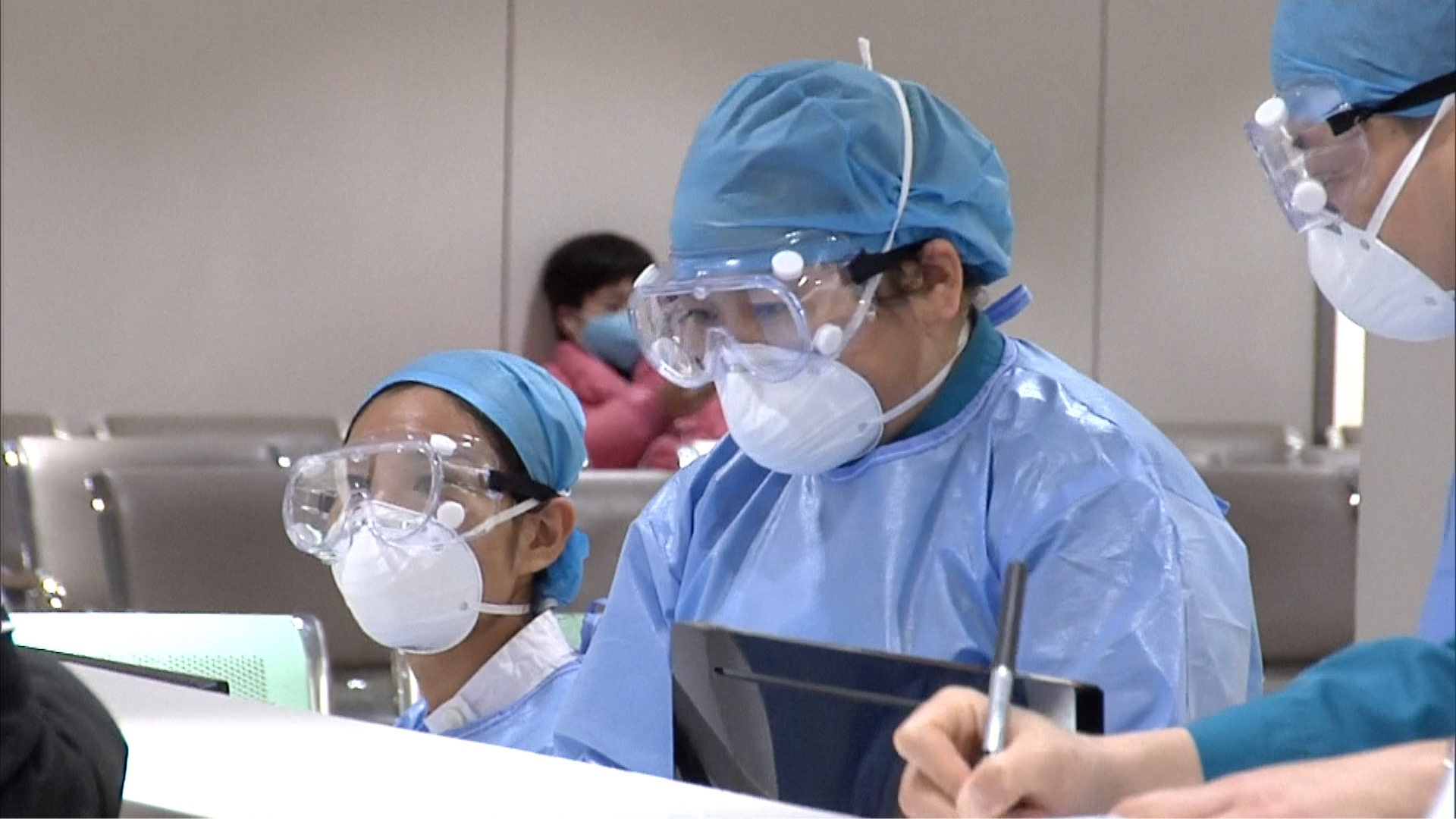 Kraeuter is deeply troubled by the way some Western governments and media have attempted to exaggerate the coronavirus crisis and also by the reports of widespread discrimination against Chinese people in some parts of the world.

"Of course, there is a bias against China. The political intentions of certain leaders aren't reasonable. We have already noticed a hateful campaign against migrants in the U.S. and several European countries. Many people, blinded by their political ideology, seem to be using the coronavirus situation to trigger hatred against Chinese people, which is essentially racism on display," he said.

Exposing the overreaction to coronavirus in the west, Kraeuter, a westerner himself, pointed out how seasonal flu continues to be the biggest threat in Europe and the U.S. "Let me say here that, 650,000 people die in the world from seasonal flu each year. Every year, about 80,000 Americans who can die of flu in one winter alone. Germany is a very small country, so the numbers are smaller, but still over 25,000 German patients die annually due to seasonal flu."

He appealed to all expats living in China and foreigner friends of this country to dispel the misinformation on coronavirus and stand in support of Beijing during its time of need.