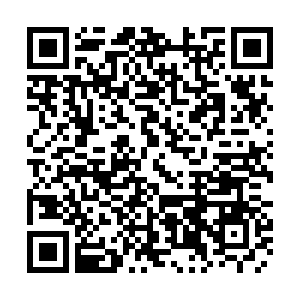 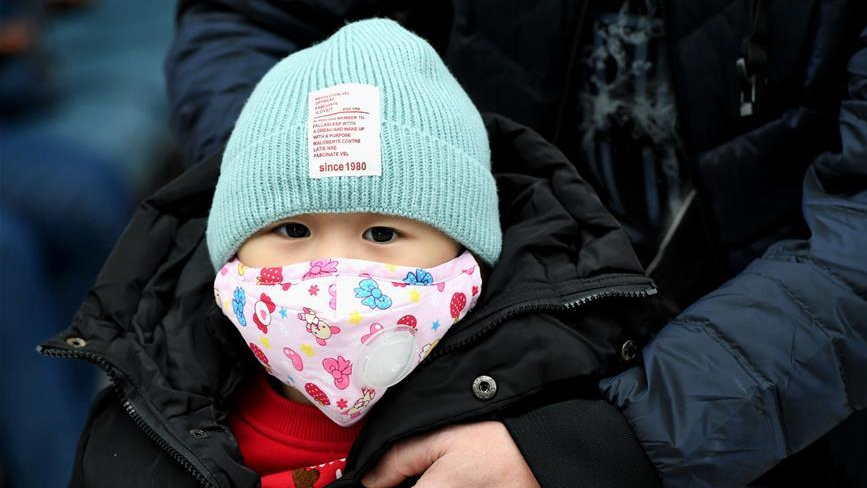 The number of the new coronavirus cases have dropped for 16 consecutive days outside Hubei, the epicenter province of the outbreak.

What has allowed the nation to respond quickly and act efficiently in the wake of the virus? Experts offered their takes on China's governance system.

"China's responses to the outbreak of the COVID-19 disease reveal the significant institutional advantages of China's national governance systems," Ma Liang, professor at the School of Public Administration and Policy in Renmin University of China, said to CGTN.

"The Communist Party of China (CPC) is strong in steering the nationwide campaign against the epidemic emergency, and the party-state machinery works quite effectively in mobilizing the whole country to deal with the COVID-19," Ma said. 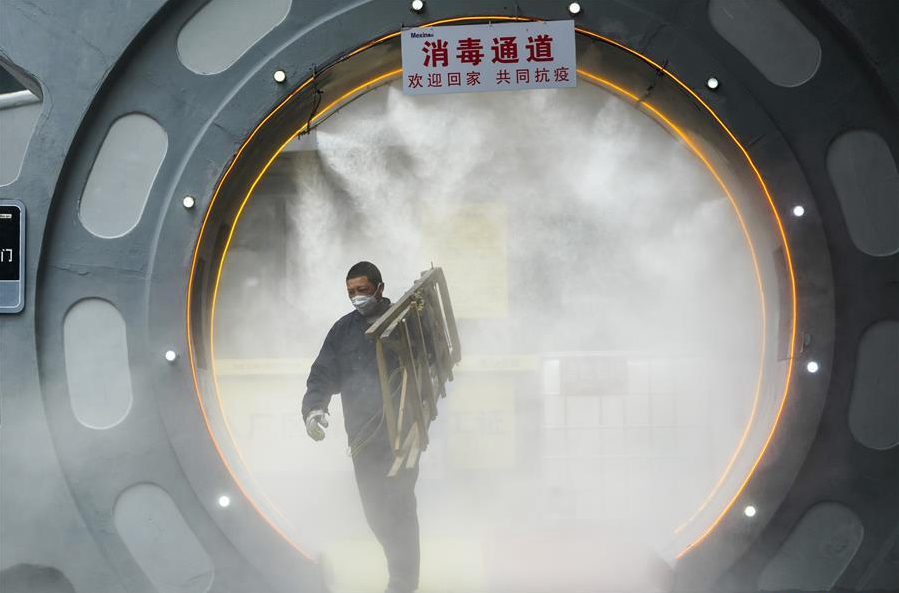 In the war against the virus, China has made efforts to raise hospital capacity and improve treatment for patients. Communities have been mobilized to cut the transmission routes. More medical staff and resources have rushed to the most hard-hit province of Hubei.

To pace up, the government has swiftly rolled out a series of policies, including increasing funding, introducing targeted tax and fee reductions, ensuring a stable job market, and boosting consumption. 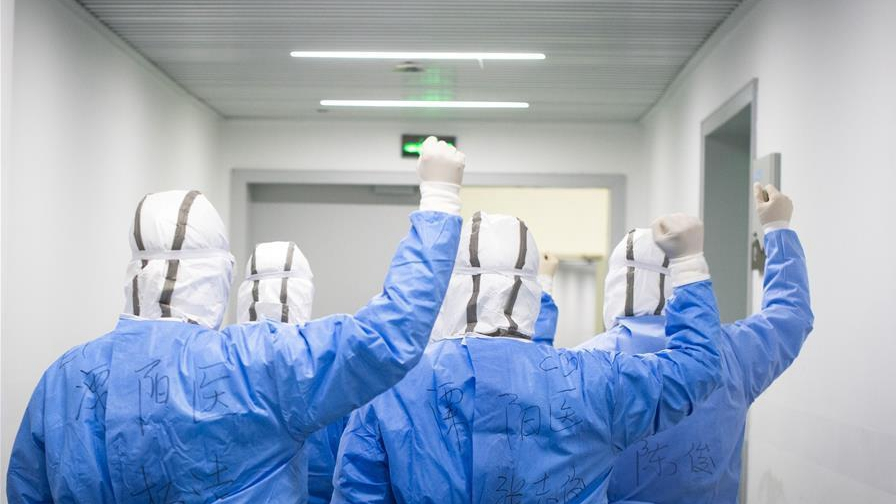 Echoing Ma's point of view, Foreign Affairs Analyst Brian Becker also spoke highly of China's centralized governance model as "it has the ability to move resources," and has a very strong state sector and a public health sector that are able to determine the policies into the priorities.

"When you look at the timeline, the first case came early by December 31 that the Chinese government announced the operating system, and two hospitals were built within 10 days in Wuhan," Becker noted, hailing the "remarkable" measures and believing it will "become a fact model for the international or national responses to disease outbreak." 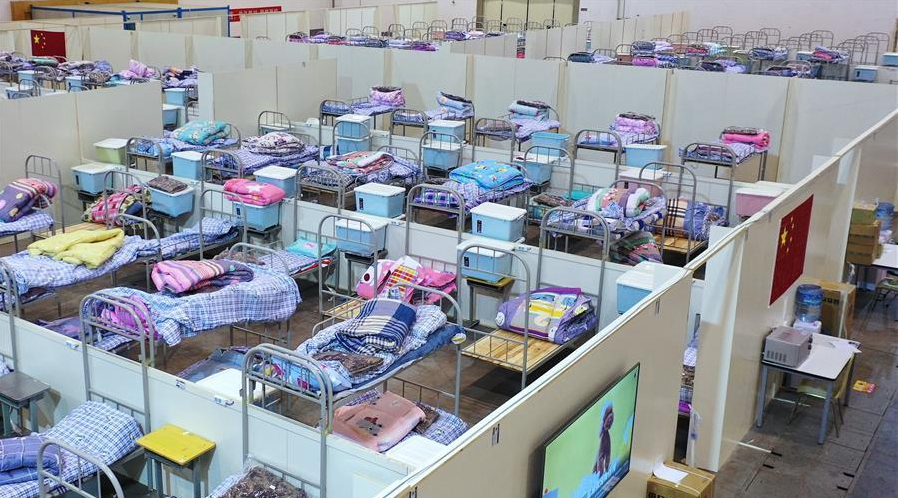 A view of the nursing unit B of "Wuhan Livingroom" in Wuhan, Hubei Province, February 8, 2020. /Xinhua

A view of the nursing unit B of "Wuhan Livingroom" in Wuhan, Hubei Province, February 8, 2020. /Xinhua

"A few experts claimed new COVID-19 disease to be more similar to influenza than to SARS, but the China government sets the highest standard and is serious in protecting its people from the disease," Ma stressed.

CGTN Observer: The coronavirus should bring us together, not fan hate

Also, it works well thanks to the inter-region collaboration systems, and all other provinces keep a strong connection with Hubei Province, Ma told CGTN.

"People, goods, technologies, and donations come from every corner of the country to Hubei, showing Chinese people sharing a common cultural belief." 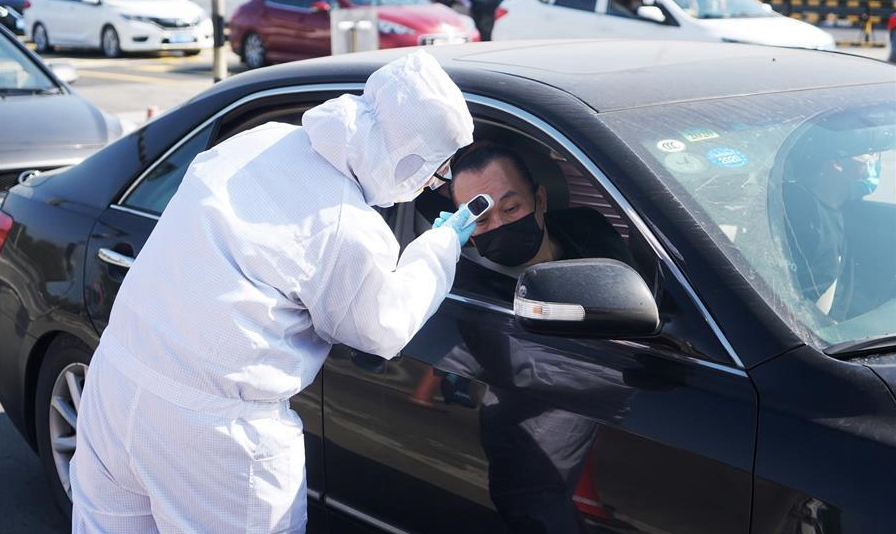 As a big country with strong international commitment and responsibility, China has had a high level of transparency in releasing epidemic information and communicating with the World Health Organization (WHO), Ma said.

Believing in and acting with the belief of a community with shared future, China has sacrificed tremendously to contain the pneumonia in Wuhan, which helps safeguard not only China but also countries and regions outside China, the professor added.

Coronavirus: Washing your hands 'more effective than wearing a mask'

Information sharing from the governments, national and provincial, is really critical, Alexandra Phelan, member of the Center for Global Health Science and Security at Georgetown University, emphasized, nodding to the system infrastructure which helps facilitate information sharing so that authorities can have a coordinated response among all levels of government.