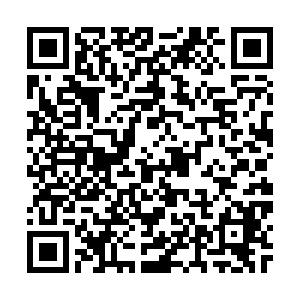 China has taken the most comprehensive, thorough and strictest preventive measures against the COVID-19, said Chinese President Xi Jinping on Tuesday in a phone conversation with Sheikh Mohammed bin Zayed Al Nahyan, crown prince of Abu Dhabi of the United Arab Emirates (UAE).

The epidemic, which first broke out in central China's Hubei Province last December, has killed over 2,660 people within the country. Many heads of state have delivered their condolences to the Chinese president via phone calls, including French President Emmanuel Macron and British Prime Minister Boris Johnson.

China has always taken the health and safety of its people as top priority, President Xi stressed. China's efforts have achieved positive results, he said, and he is confident that the virus-hit nation will win the battle.

According to President Xi, companies are gradually getting back on track with preventive measures.

Appreciating assistance from the UAE government during this hard time, President Xi vowed close contacts with the UAE in sharing preventive measures. We will preserve the safety of those UAE citizens who are currently living in China, he said.

The crown prince, on his part, spoke highly of the methods China has carried out.

We are firmly with China in combating the epidemic, he said, pledging to offer more assistance. The people of China will surely win the battle, he said.

Last July, the crown prince paid a visit to China, which led to a joint statement on strengthening bilateral comprehensive strategic partnership between the two countries. Under the agreement, the two nations will provide each other with firm support on issues concerning national sovereignty, independence, territorial integrity and security.