An impressive bird with an enormous shoe-shaped bill
CGTN 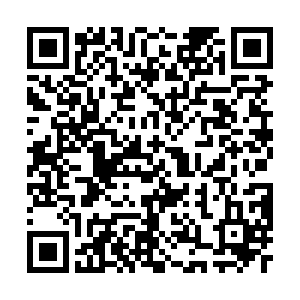 East Africa is home to many unique and amazing animals including stripped hyenas, hirolas and mountain bongos. One of the most noticeable species is the shoebill, a bird with an enormous bill that looks like a Dutch wooden clog. Some people think that the bird looks adorable, while others believe it looks terrifying. The bird, which is endemic to tropical East Africa, is a precious species at risk of extinction. 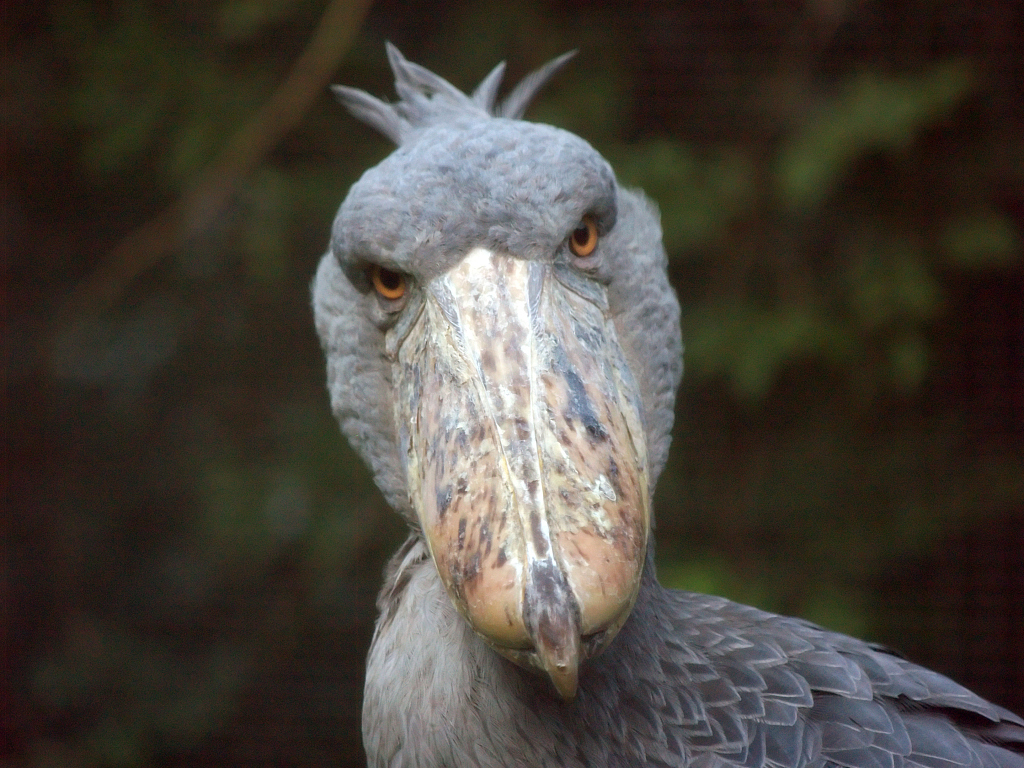 Scientifically named Balaeniceps rex, the bird is also known as the whale-headed stork. An interesting habit the bird has, which may be revolting to some, is that it poops on itself to cool off. What's more interesting is that the bird can stand motionless for hours to pray. What a patience. 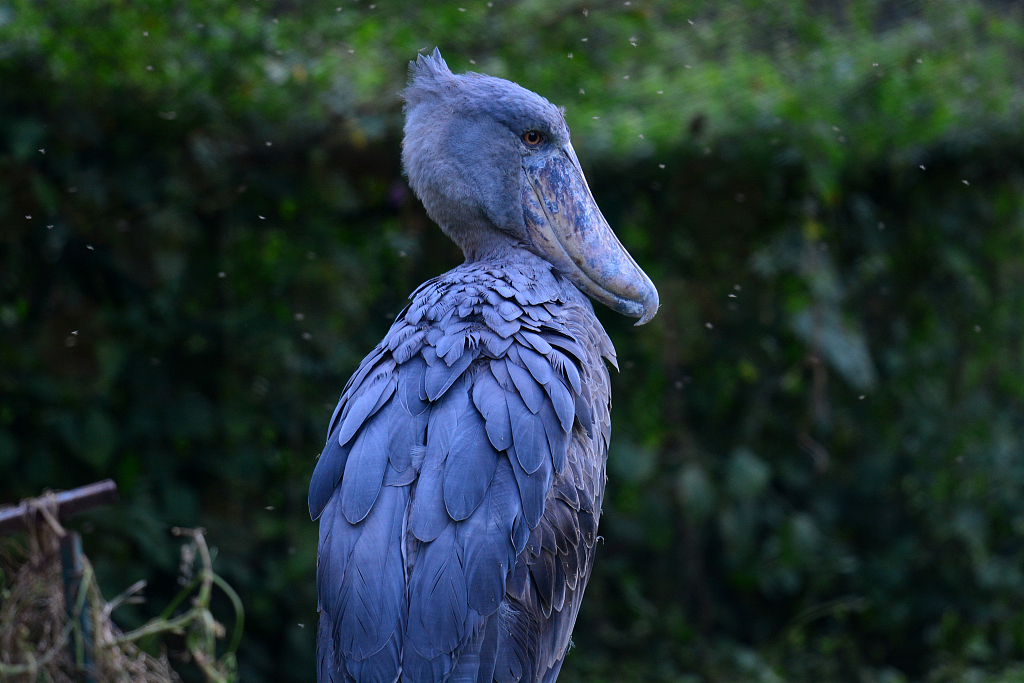 Shoebills primarily eat fish. They also eat water snakes, lizards and baby crocodiles. They are solitary animals, only seen in pairs during breeding season. Due to hunting and the loss of habitat, the bird's population is continuing to decline. Now it's considered "Vulnerable" by International Union for Conservation of Nature.

Here are some more photos of this impressive bird. 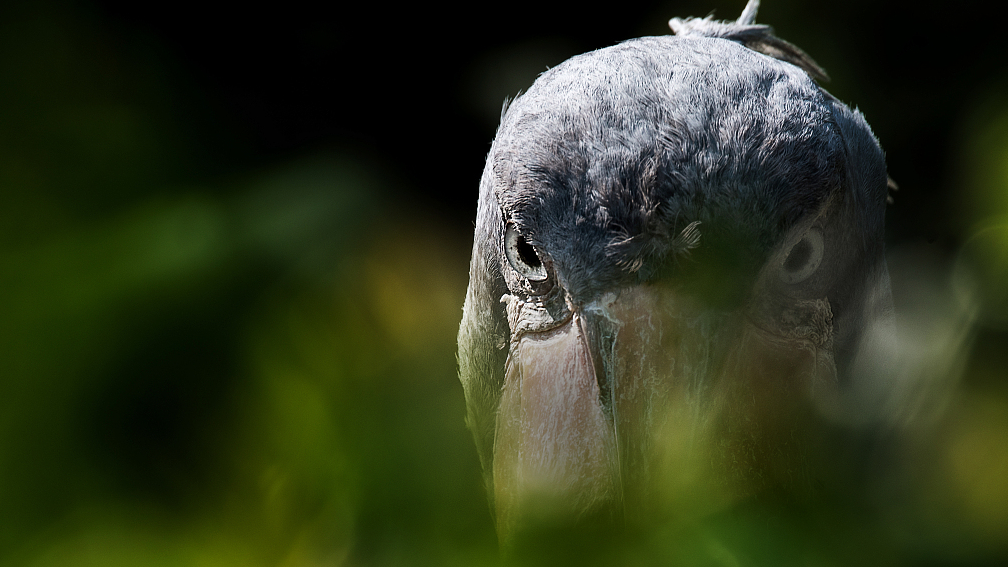 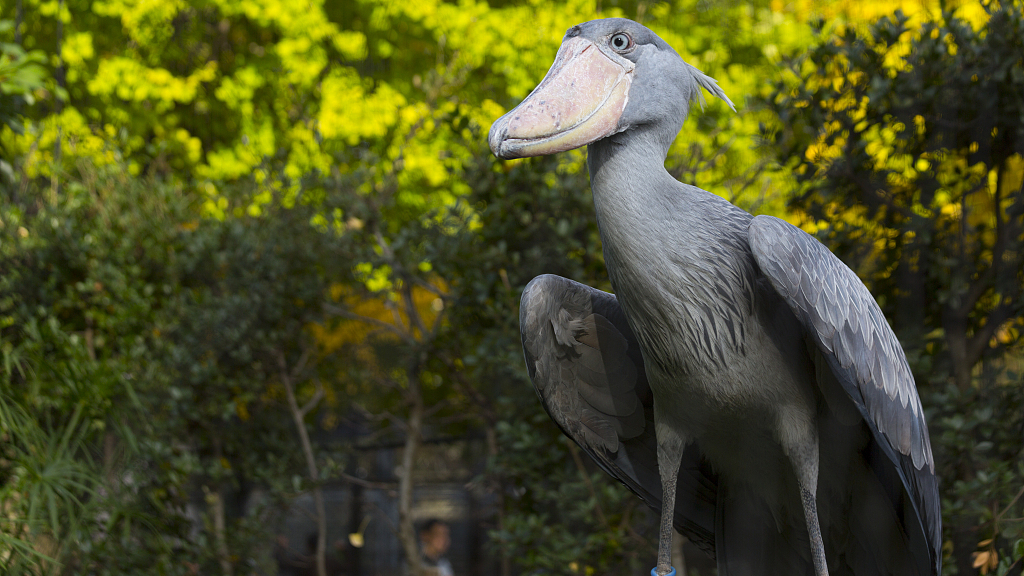 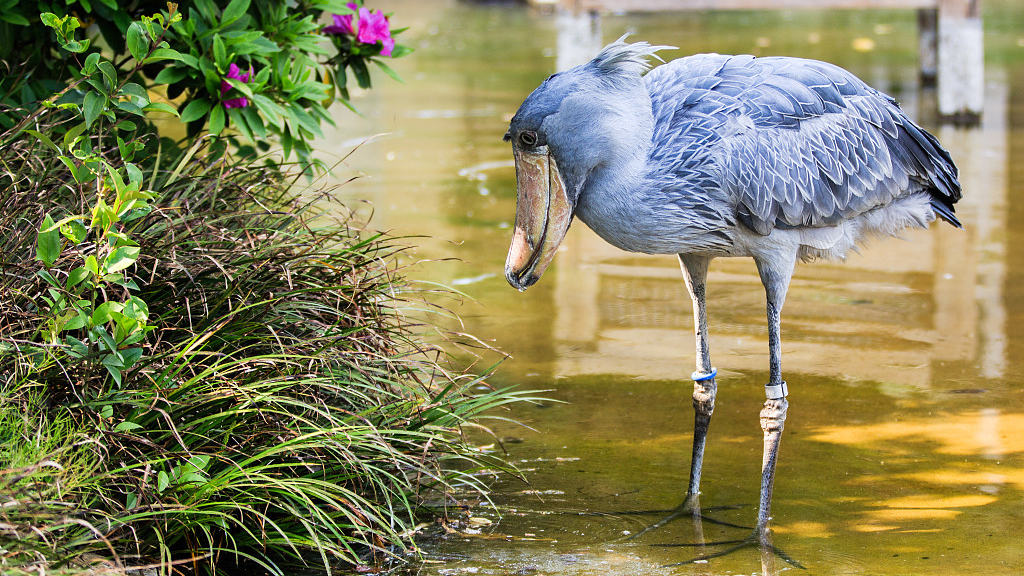 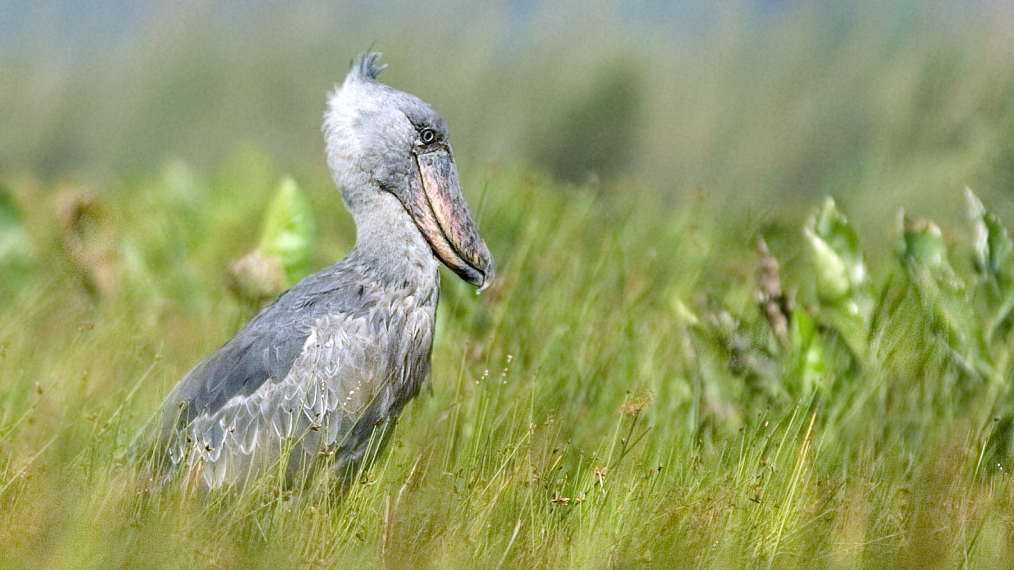 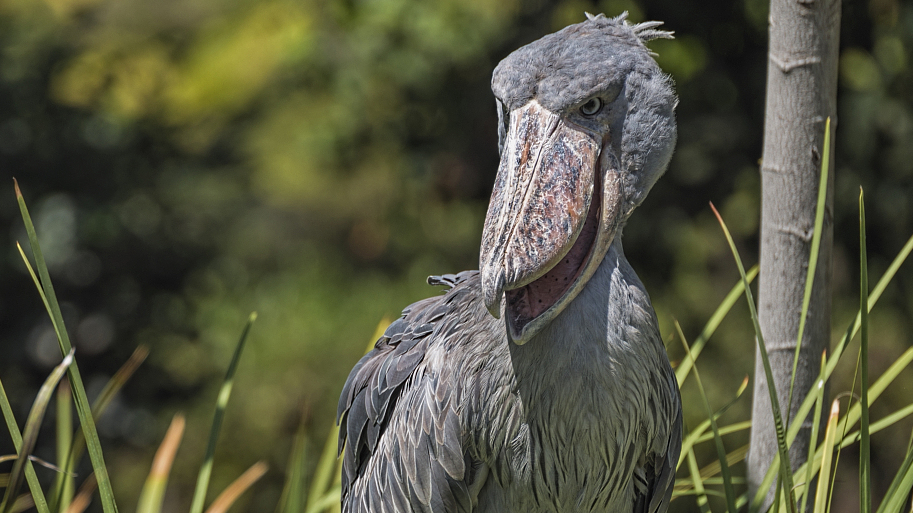 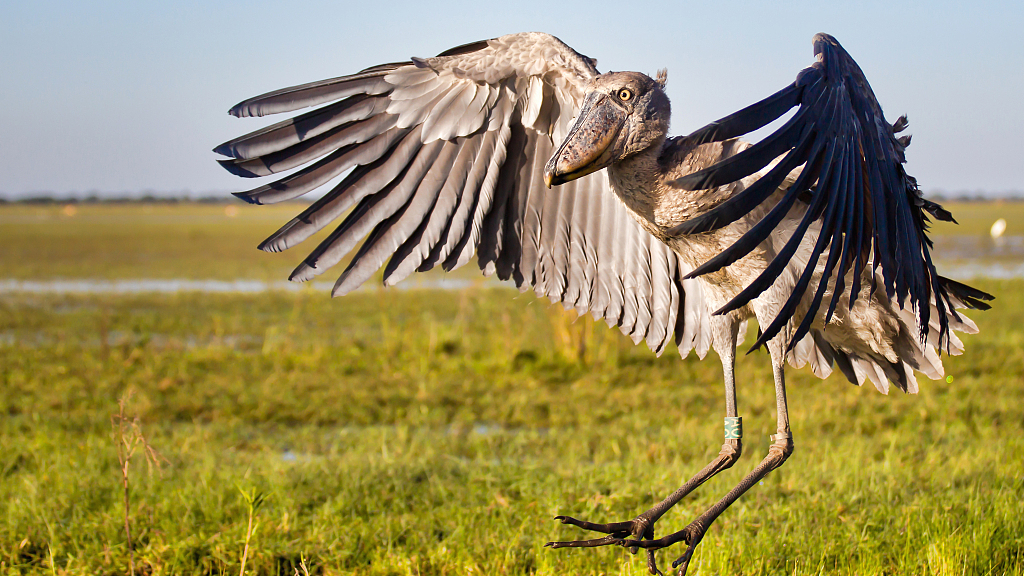