Bushfires, COVID-19, and locusts: Nature has sent her warnings
CGTN 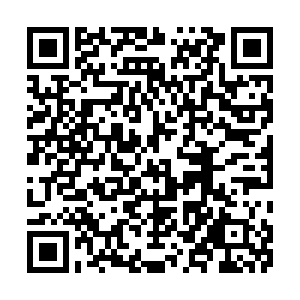 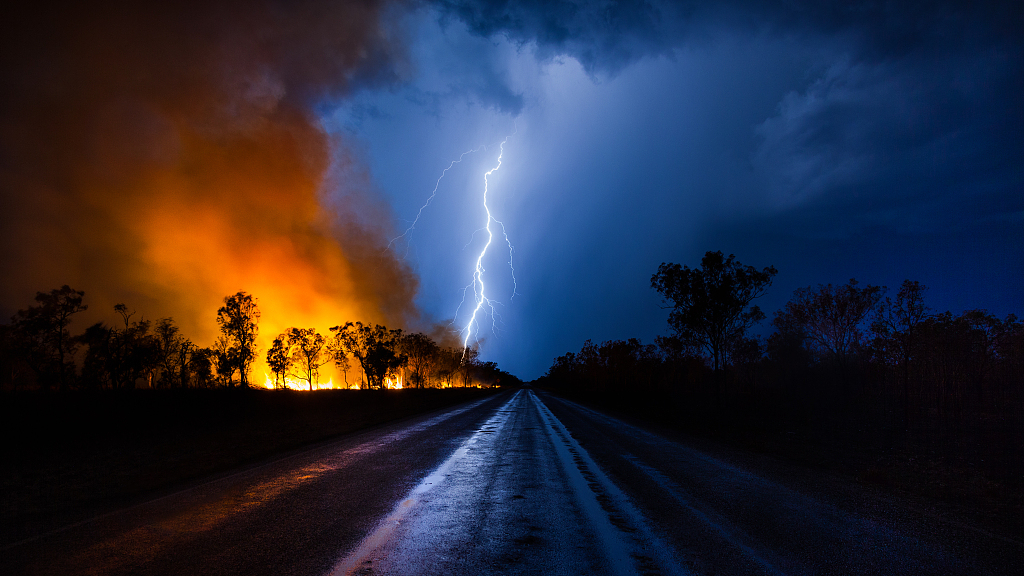 The year of 2020 has been extraordinary since the start. Driven by climate change, the Australian bushfires have burned a fifth of the country's forests and more than one billion animals were killed, while 25 million people in the east Africa region could be affected by huge locust swarms. In the middle of these two events, the novel coronavirus jumped from animals to humans and is affecting 42 countries and territories around the world.

Nature has sent her warnings and we cannot ignore them.

Human activities such as overharvesting, pollution, habitat destruction, introduction of invasive species and overhunting have caused a high rate of extinction. Scientists warned in 2017 that we may be living through the Earth's sixth mass extinction, and a report posted in 2019 shows that one million species of plants and animals were at risk of extinction.

The pangolin is one of these million species at the risk of being wiped out from earth. Wildlife watchdog TRAFFIC said last week nearly 900,000 pangolins are believed to have been trafficked globally in the past two decades, which makes it the world's most trafficked animal. And the illegal pangolin trade may have played a part in the spread of the novel coronavirus. 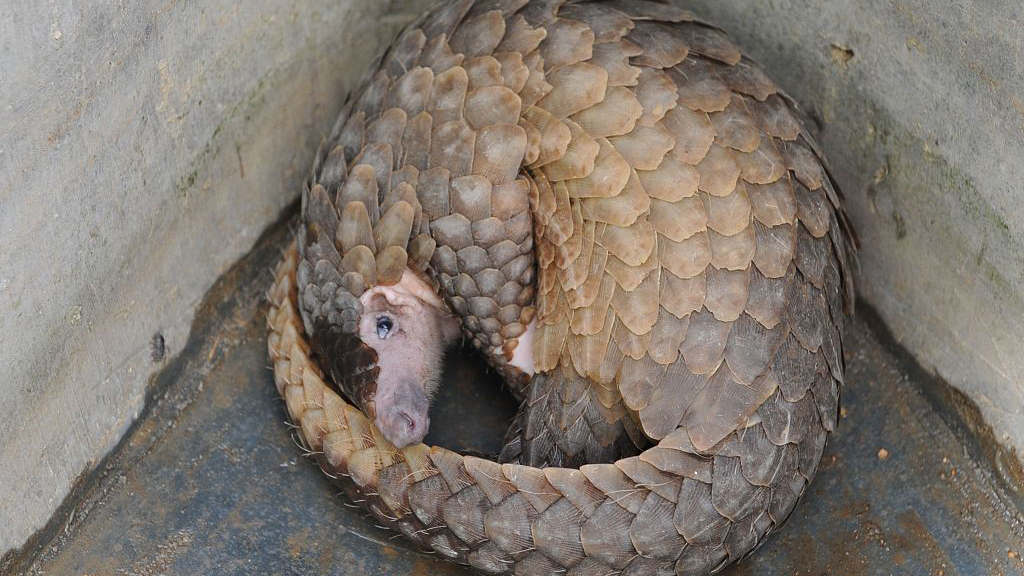 When the COVID-19 puts the choice of life or death in front of people, the calls of protecting wildlife echo among the Chinese public and the lawmakers decided to impose a full ban on illegal wildlife trade on Monday.

But protecting wildlife is not a matter of one country, it has to be done on a global level. The UN Convention on Biological Diversity drafted a plan in January this year to mitigate the extinction crisis, the draft also demonstrates that wildlife trade must be legal and sustainable by 2030. In October, the Chinese city of Kunming will host the UN Biodiversity Conference and governments are expected to adopt the plan.

Researchers from the University of Arizona found that one in three species of plant and animal could face extinction in the next 50 years, and the devastating wildlife loss in the Australian bushfires could be a hint. 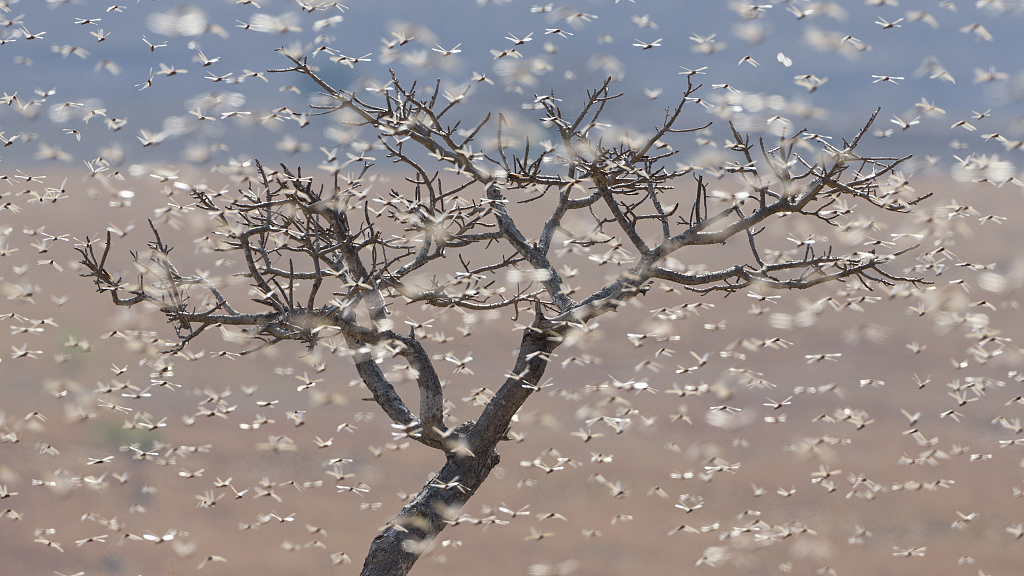 The swarms of locusts are triggered by the climate change. /VCG

The swarms of locusts are triggered by the climate change. /VCG

The Earth's climate has changed throughout its history, but the current process is the first caused by human activity, especially by greenhouse gas emissions. Global temperature rises, warming oceans, shrinking glaciers and ice, extreme events and ocean acidification are all evidence for the rapid climate change.

Epidemics and Wildlife: Are pangolins intermediate hosts of novel coronavirus?

What you need to know about thoroughly banning illegal wildlife trade

Animal lists: Who's under the ban and who isn't?

Listen, do you hear these alerts from nature?