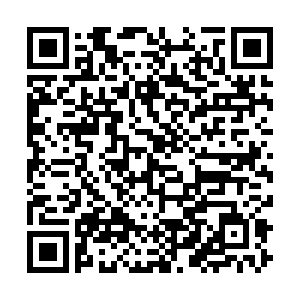 Amid COVID-19 outbreak, China's top legislature, the Standing Committee of the National People's Congress, adopted a decision on thoroughly banning the illegal trade of wildlife and eliminating the consumption of wild animals to protect people's lives and prevent public health risks. Here are some questions you might want to ask about the ban.

1. What animals are counted as wild animals?

In a narrow sense, wild animals refer to all animals living in the wild, including both terrestrial wildlife and aquatic wildlife. In a broad sense, wild animals are all animals that are not domesticated by humans. There is a slight difference between two definitions. For example, a captive-bred giant panda doesn't live in the wild but it is not domesticated by humans. It can be counted as a wild animal in the second definition but not in the first one. 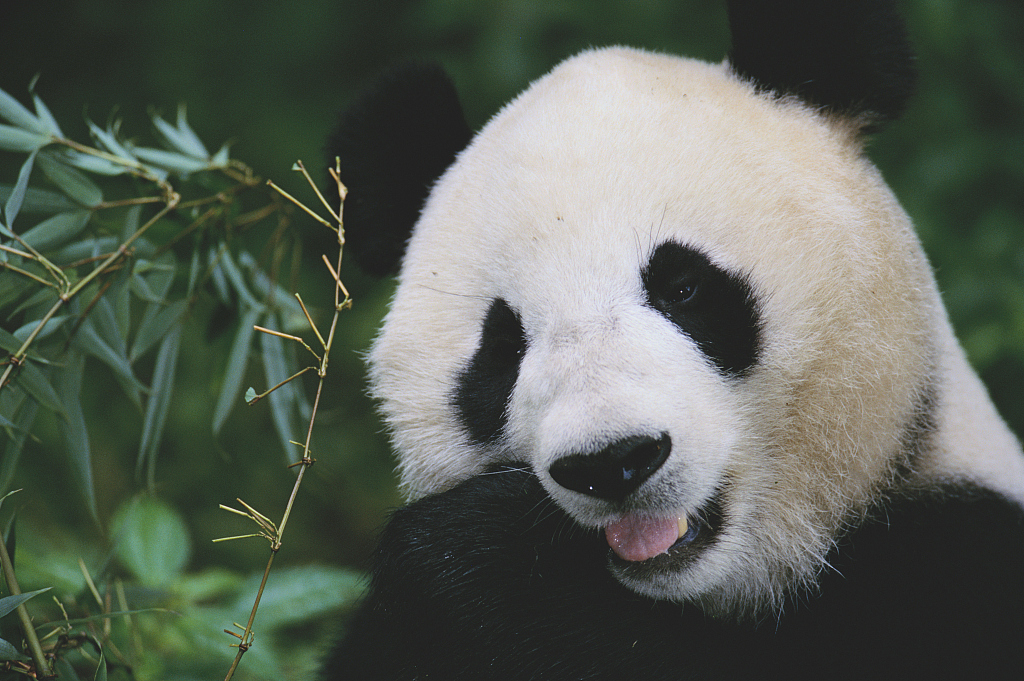 In this case, we need to know the difference between domestication and taming.

Animal domestication started at least 10,000 years ago. Humans selected certain animals to domesticate for companionship like dogs and cats, for food like pigs and sheep, or for work like horses and camels. A domesticated animal is genetically distinct from its wild ancestor.

However, a captive-bred wild animal like the South China Tiger might be tamed and habituated to human contact, but it is still genetically wild and not truly domesticated. For endangered species like giant pandas and South China tigers, captive breeding is employed to save the species from extinction. The first captive breeding programs only began in the 1960s to conserve biodiversity. 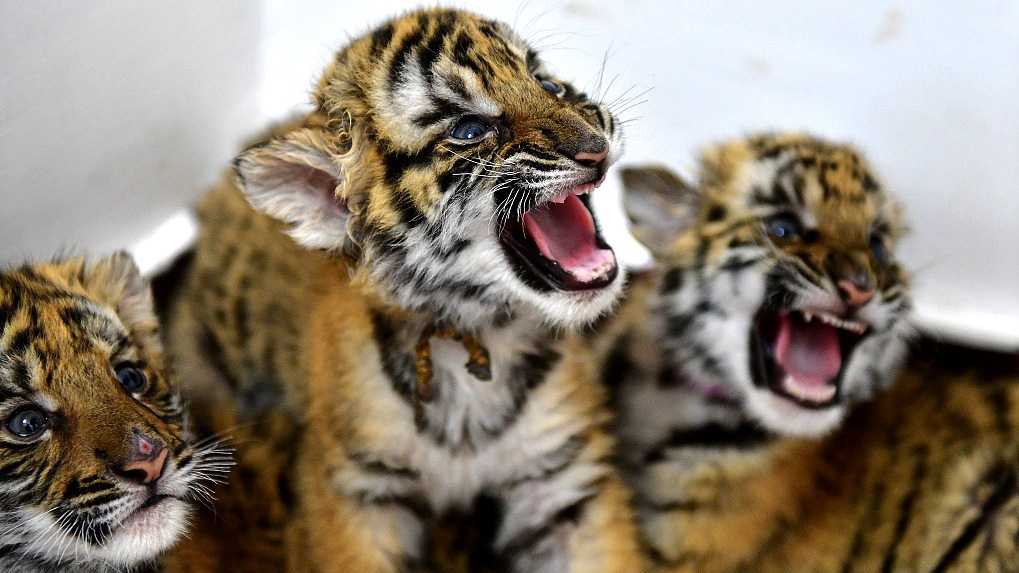 2. What wild animals are under protection in China?

According to the Wild Animal Conservation Law, wild animals under protection are "rare and endangered species of terrestrial and aquatic wild animals and the terrestrial wild animals of significant ecological, scientific, or social value." In general, it can be divided into three types:

For state protected wild animals, they are on the List of Wild Animals under State Priority Conservation enacted in 1989. The protection list was only updated once in 2003 and it covers both terrestrial and aquatic wildlife. For example, all species of golden snub-nosed monkeys and Chinese white dolphins are first-class state protected animals. Chinese pangolins and Pallas's cats are second-class protected animals. 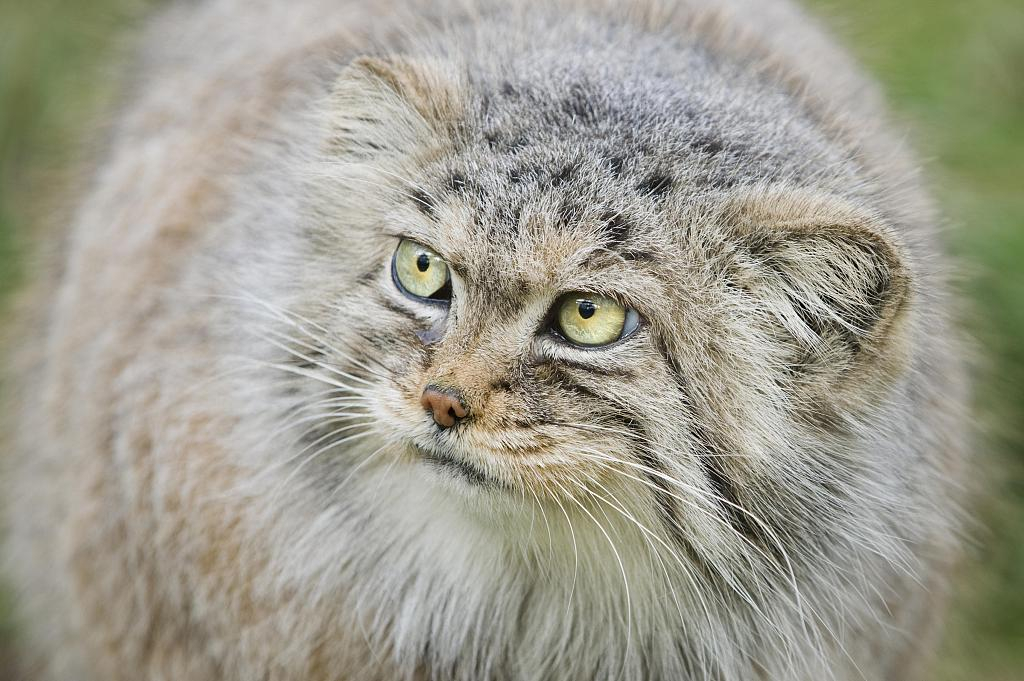 Pallas's cat is under the second-class state protection in China. /VCG

Pallas's cat is under the second-class state protection in China. /VCG

The List of Terrestrial Wildlife of Significant Ecological, Scientific and Social Values published in 2000 only covers terrestrial animals. Over 90 percent of wild animals under local protection are overlapped with animals on the two lists according to a research made by Shanshui Conservation Center, a leading Chinese conservation NGO.

In general, the two lists protect 1,811 vertebrates in China, including 215 mammals, 944 birds, 268 amphibians and 384 reptiles, according to Shanshui Conservation Center, and there are 1,077 vertebrates not covered by the two lists. However, it is just incomplete statistics, and the data doesn't include vertebrates like fish and invertebrates like insects.

3. What wild animals could be eaten before?

Before the decision was adopted, there were different rules for eating different wild animals.

All wild animals under state protection hunted in the wild are not allowed to eat. There are only nine species of state protected animals can be eaten if they are captive-bred, including native species like sika deer, red deer and Indian bullfrog. 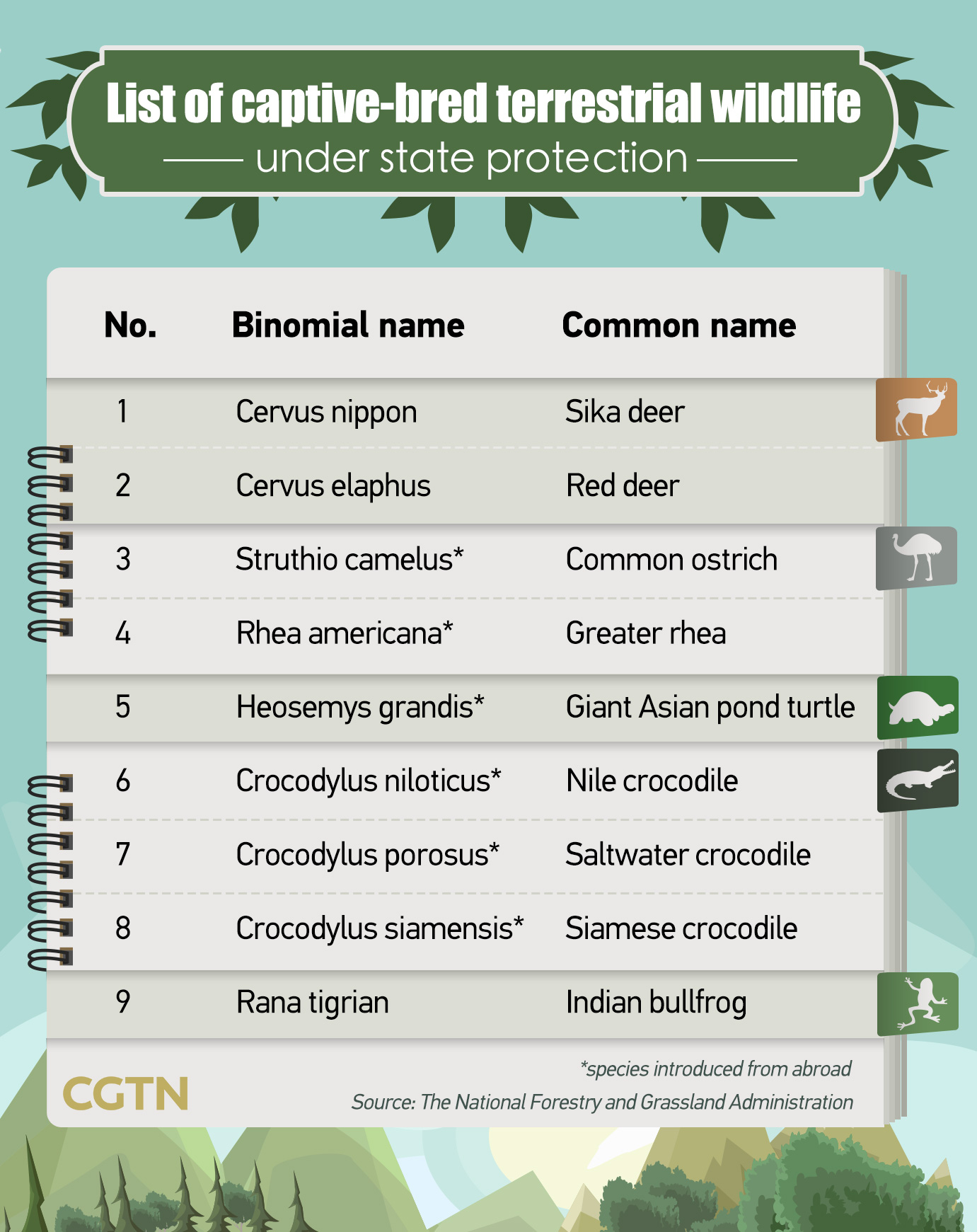 For wild animals not under protection, there are no specific restrictions. However, all wild animals entering into the market need qualified quarantine certificates. 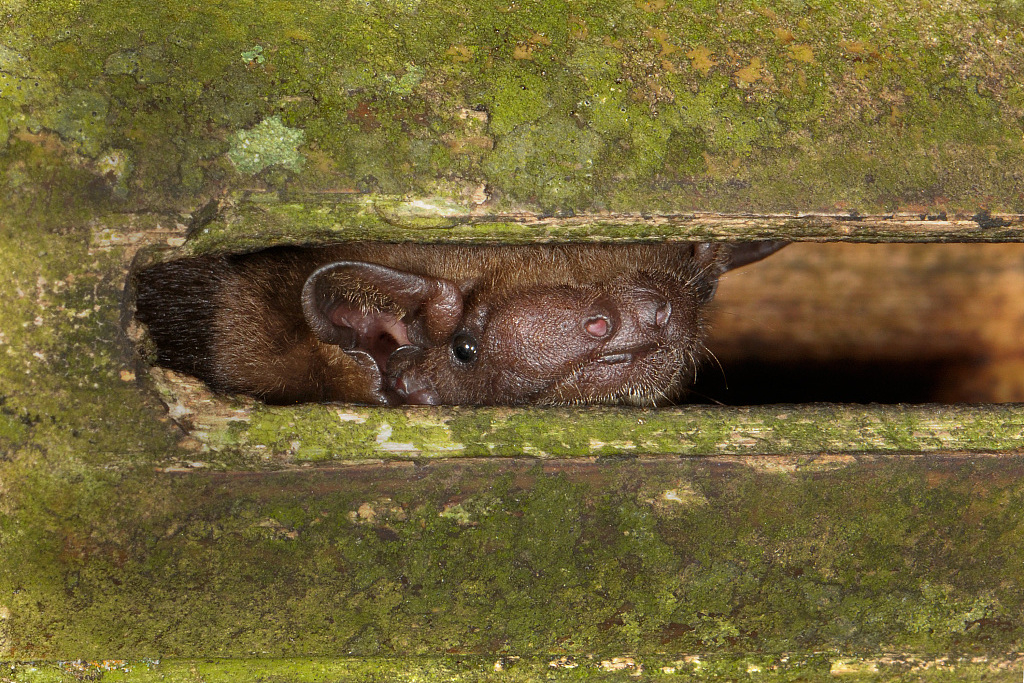 According to the new decision, the consumption of terrestrial wild animals of significant ecological, scientific, or social value and other terrestrial wildlife, including those under artificial breeding and rearing, are prohibited. The aquatic wildlife like fish are not under the ban.

Wildlife farming: The distance between humans and nature

Animal lists: Who's under the ban and who isn't?

What you need to know about thoroughly banning illegal wildlife trade

What is the wildlife protection law we need?