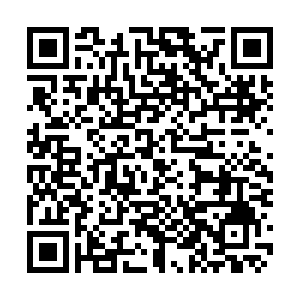 The death toll from an outbreak of coronavirus in Italy has risen to 34, five more than a day earlier, officials said on Sunday, as the government prepared to boost spending to help the fragile economy.

Italy reported 566 new cases of novel coronavirus on Sunday, bringing the total number of cases to 1,694, the Civil Protection Agency said. Of those infected, 83 had recovered, while 140 were in intensive care.

As the human toll grows, the government is increasingly worried about the economic outlook. Economy Minister Roberto Gualtieri announced the cabinet would approve this week 3.6 billion euros (4 billion U.S. dollars) of measures to help companies. 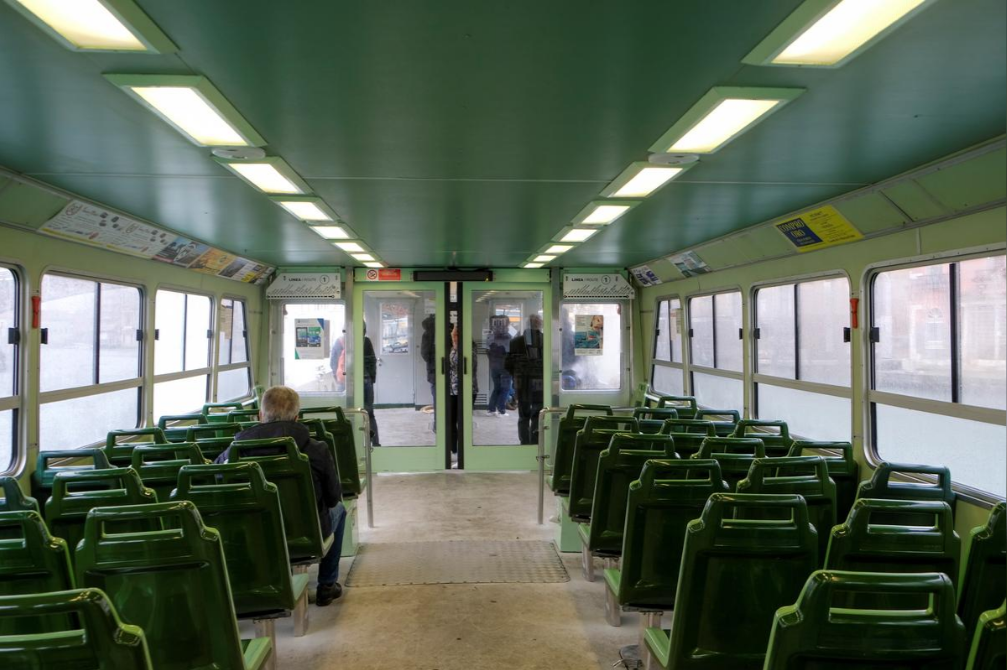 An almost empty water bus is seen after the spread of coronavirus has caused a decline in the number of tourists in Venice, Italy, March 1, 2020. /Reuters

An almost empty water bus is seen after the spread of coronavirus has caused a decline in the number of tourists in Venice, Italy, March 1, 2020. /Reuters

Opposition politicians said the proposals were far too limited, with the head of the far-right League, Matteo Salvini, demanding "at least 20 billion euros" of additional spending.

This appropriation came on top of an aid-package worth 900 million euros that was unveiled on Friday for the worst-impacted zones.

"I want to reassure Italians that we are well aware of the problems and dangers," Gualtieri said, adding that if additional help was needed it would have to come at a European level.

Global stocks slammed in their worst week since the 2008 financial crisis over the past week. The Dow Jones plunged a whopping 3,500 points last week, accounts for more than 12 percent, its largest weekly point loss ever and biggest percentage drop in 12 years.

World Health Organization (WHO) Director-General Tedros Adhanom Ghebreyesus called for a rational response of the market, saying "global markets … should calm down and try to see the reality," and focus on the facts.

In response, U.S. Federal Chair Jerome Powell said the central bank will "act as appropriate" to support the economy.

In Italy around 90 percent of all cases are concentrated in the wealthy northern regions of Lombardy, Veneto and Emilia Romagna. The government has ordered that schools and universities must remain closed there for a second week, with large public gatherings still banned in an effort to halt the contagion.

Cinemas, discos and theaters, including Milan's prestigious La Scala opera house, must remain shuttered in the three hardest-hit regions for a further week, while museums will be allowed to reopen to a limited number of visitors.

For the first time, a church in the heart of Rome announced that it was closing as a precautionary measure after a priest who had been working there came down with the virus.

One of the hardest hit sectors in Italy is likely to be tourism, which accounts for 13 percent of gross domestic product, with hotels reporting mass cancellations even in cities with few or no COVID-19 patients, such as Rome.

Turkey on Sunday banned all flights to and from Italy, while both the United States and Japan advised their citizens not to travel to swathes of the country's north, including tourist hot spots like Venice and Verona.

The contagion has also hit the sporting world, forcing the cancellation this weekend of five top flight Serie A matches, which followed a similar disruption last week.

The chief executive of Inter Milan, which is vying for the Serie A title, warned on Sunday that the season might not finish at all if any more matches are postponed.

Australia's financial regulators will discuss the impact of a new coronavirus outbreak on Australia's economy in an emergency meeting on Monday, according to Reuters.

The conference call, involving the country's prudential regulator, markets watchdog and the central bank, comes as financial markets price in a global policy response to the rapidly spreading epidemic.

The Reserve Bank of Australia (RBA) meets on Tuesday for its monthly interest rate review. A Reuters poll last week found few analysts expected a cut although those views may now be changing.

"The RBA will cut rates on Tuesday to get ahead of the likely slump in both business and consumer confidence in the months ahead," said Betashares economist David Bassanese, who has changed his forecast for Tuesday’s decision to a quarter-point cut from a hold.

"A follow up rate cut in May is also now anticipated, with quantitative easing now at least a 40 percent chance in the second half of the year."