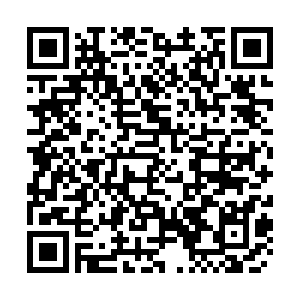 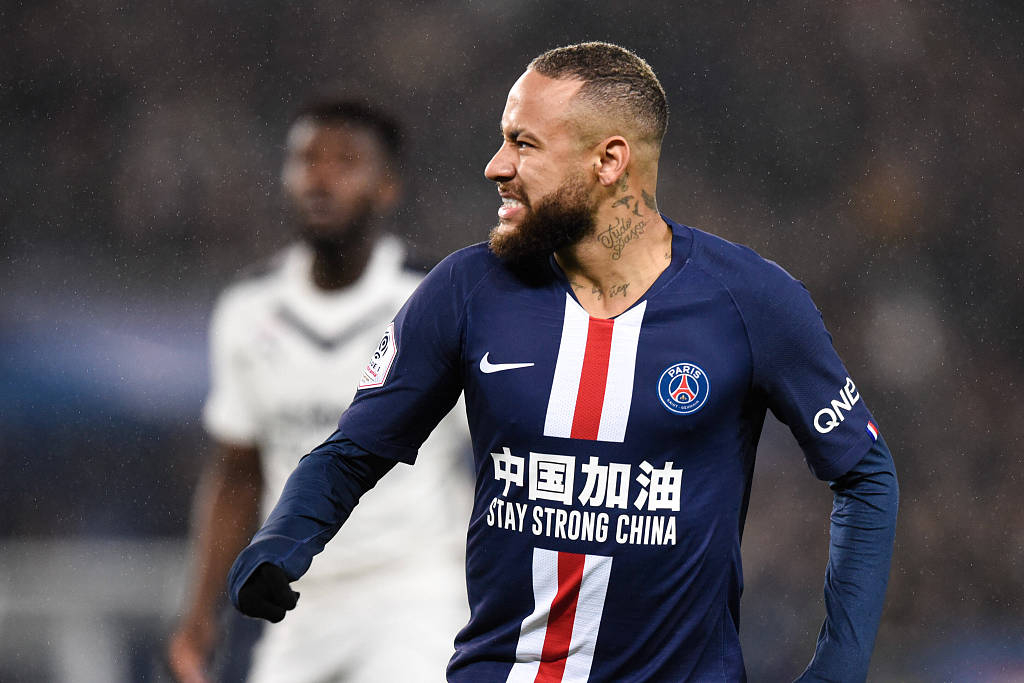 The coronavirus outbreak has been continuously affecting the worldwide sports calendar. The latest virus-hit events are as follows:

The French Ligue 1 game between RC Strasbourg and champions Paris Saint-Germain (PSG), which was scheduled for March 7, has been postponed amid the coronavirus outbreak, the French League (LFP) said on Friday.

Strasbourg's Alsace region is one of the worst hit by the coronavirus in France, where 613 cases and nine deaths have been reported.

"Following a decree by the Bas-Rhin prefecture regarding the spread of the coronavirus, the game between Strasbourg and PSG is postponed to a later date," the LFP said in a statement.

It is the first Ligue 1 game to be postponed because of the coronavirus outbreak.

Several other sporting events in the country have been affected.

The Paris marathon, initially scheduled for April 5, was postponed to October 18 and a number of cycling teams pulled out of the Paris-Nice stage race that starts on Sunday. 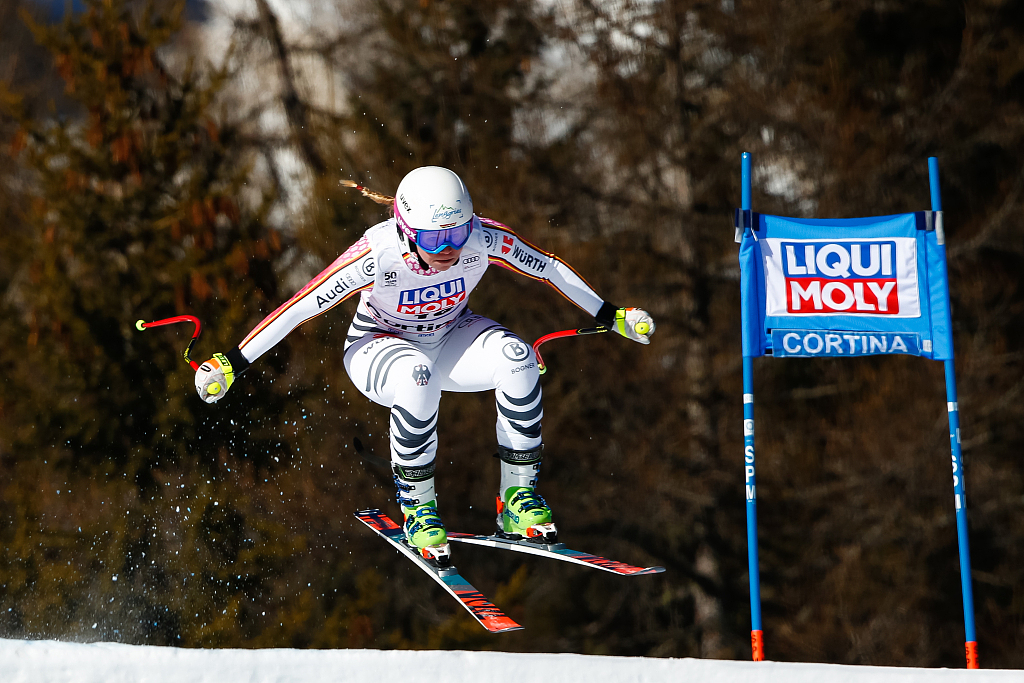 The alpine skiing World Cup finals in Italy's Cortina d'Ampezzo have been cancelled amid the coronavirus outbreak, the Italian winter sports federation (FISI) said on Friday.

"It's with great regret that I took this decision," said FISI president Flavio Roda after every nation but Italy voted against holding the March 18-22 finals at an International Skiing Federation (FIS) emergency meeting.

"But every member of the council motivated their decision to cancel the finals." 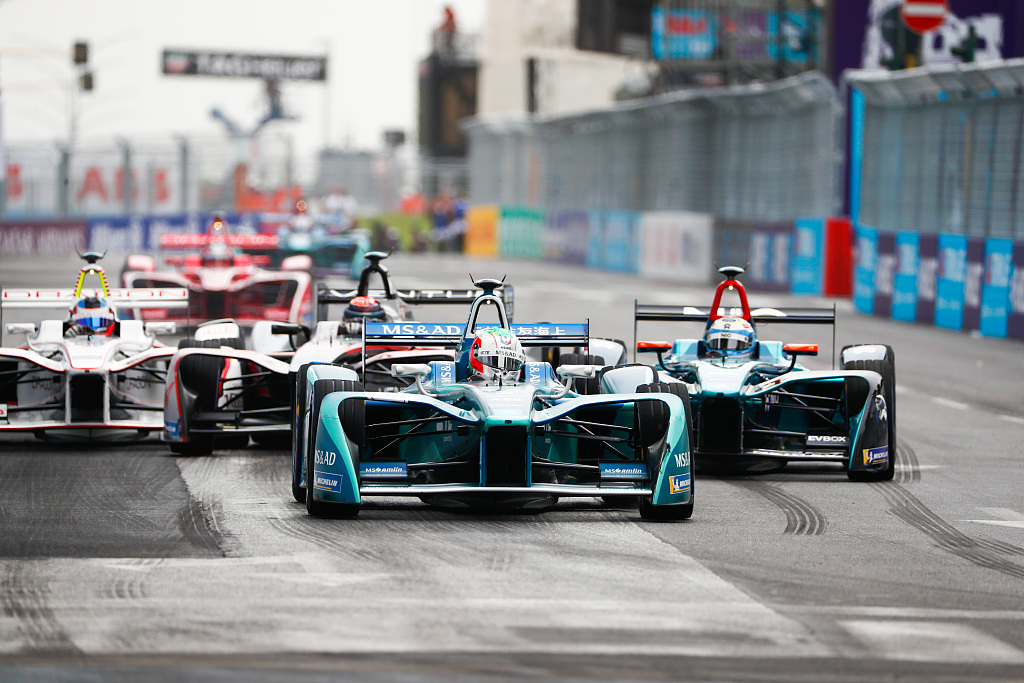 A Formula Electric (FE) race scheduled for Rome on April 4 will not take place due to the coronavirus, the all-electric series announced on Friday, but alternative venues are being considered.

"We are looking for a replacement for Rome, on the same weekend, somewhere we can race even without a public," series founder Alejandro Agag said.

"We don't know if that's feasible or not," he added. "In the coming days we will make a decision, we have to agree with the International Automobile Federation (FIA). But sadly Rome is not happening."

"As a consequence of the ongoing health emergency in Italy... it will no longer be possible to stage the Rome E-Prix on April 4," Formula E said in a statement.

The next race on the calendar will now be Paris on April 18 and Agag said that remained on schedule providing France remained at its current phase two pre-epidemic level.

"As long as we stay in category two, the event in Paris is fine. If you go to category three, it depends on the timing, how long they (the authorities) declare it (for)," he said. 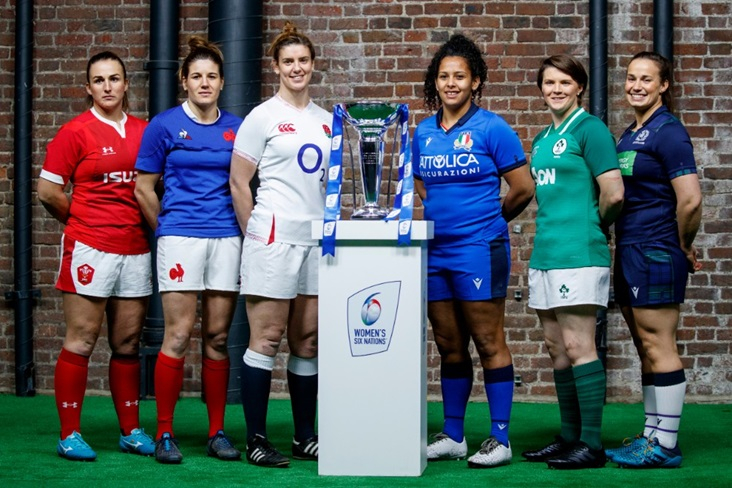 The women's Six Nations rugby game between Scotland and France on Saturday in Glasgow has been postponed after a home player tested positive for coronavirus, Scottish rugby said on Friday.

"This decision has been taken together with Scottish Rugby, the French Rugby Federation (FFR) and Six Nations," Scottish Rugby said in a statement.

"The Six Nations CEO has been in constant contact with Scottish Rugby and is in full support of this decision. The Scottish Government has also been briefed."

Scotland's previous game against Italy on February 23 was also postponed amid the coronavirus outbreak.

Scottish Rugby said that seven members of management and players were self-isolating on medical advice and that Sunday's men's game at Murrayfield in Edinburgh would go ahead as planned.

Sport events affected by the COVID-19

The World Cup finals in Italy's Cortina d'Ampezzo have been cancelled.

World Athletics postponed the world half-marathon championships, due to be held on March 29 in the Polish city of Gdynia, until October 17.

The Paris Marathon, with 60,000 registered runners, postponed until October 18.

Team China have been forced to withdraw from the Badminton Asia Team Championships in Manila, the Philippines.

The badminton China Masters in Lingshui, south China's Hainan Province, has been postponed.

Badminton Asia Championships 2020 shifted to Manila from Wuhan, the epicenter of the COVID-19 outbreak.

The basketball Olympic qualifiers have been moved from Foshan, south China's Guangdong Province, to Belgrade, capital of Serbia.

The boxing Olympic qualifying tournament among Asian and Oceania countries and regions have been rescheduled between March 3 and 11 in Amman, Jordan, after the Wuhan event was cancelled.

The UAE Tour's last two stages were abandoned with riders and teams subsequently quarantined in their Abu Dhabi hotels.

The Strade Bianchi, the first big race of the Italian cycling season, has also been cancelled.

The spring classic Milan San-Remo was postponed, having only previously been cancelled three times since the inaugural edition in 1907.

The Chinese Football Association (CFA) has postponed domestic games at all levels.

In Italy, all football matches as well as major sports will be played behind closed doors until April 3.

The Swiss league has already suspended all Super League and second-division Challenge League matches until March 23.

In France, the first Ligue 1 match postponed was between PSG and Strasbourg, due to take place on March 7.

In Japan, the start of Japanese J-League was postponed till mid-March.

The Chinese FE GP was abandoned in Sanya.

The FE Rome ePrix was postponed.

The Chinese GP in Shanghai has been postponed waiting for the FIA to reschedule.

European Tour chiefs postponed the Maybank Championship in Malaysia and the China Open in Shenzhen -- both set for April.

The men's golf PGA Tour series in China have postponed two qualifying tournaments and delayed the start of the season by two months.

The U.S. LPGA Tour cancelled all three of its lucrative early-season events in Asia with a combined prize purse of more than five million U.S. dollars.

The International Tennis Federation has moved the Fed Cup Asia/Oceania Group I event including Team China out of Dongguan, Guangdong Province, to Nur-Sultan (formerly Astana) in Kazakhstan.

Davis Cup qualifiers between Italy and South Korea in Cagliari and Japan against Ecuador in Miki are set to be played behind closed doors.