ShePower: Couples who are putting weddings on hold during the outbreak
By Wang Mengjie, Le Tian 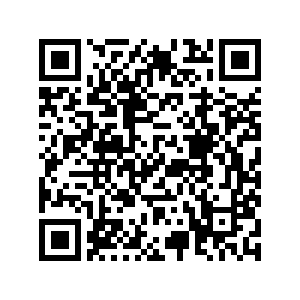 Epidemics know no borders, but sometimes love can be the cure-all.

In the wake of the outbreak of the novel coronavirus, many women chose to take off their wedding dresses and head to the frontline to help fight the virus. 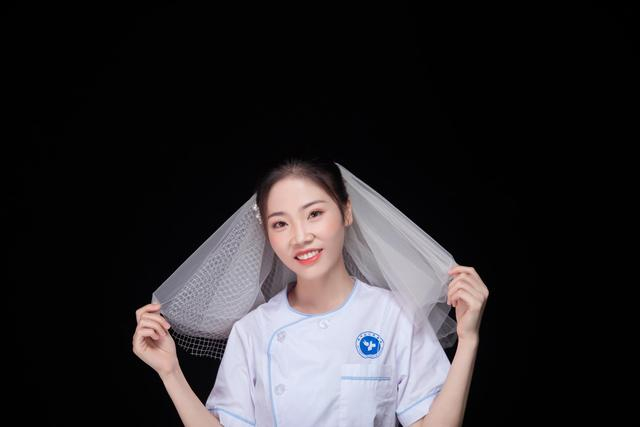 Love is 'I know you are safe'

Su Jiajia, a nurse who was dispatched from Guizhou to Wuhan, the epicenter of the outbreak, cancelled her ceremony earlier in February.

"The wedding has already been postponed, (so) it's good for me to learn something new on the frontline while I am still young," the 23-year-old persuaded her fiancé before leaving. "I will regret not rushing to Wuhan."

Graphics: How many medical personnel and supplies have come to Wuhan

How does China protect human rights amid COVID-19 outbreak?

Though a difficult decision to make, Su's fiancé and family members chose to throw their full weight behind her.

Given four days on and two days off, she works six hours each shift, and looks after 20 patients every day. "It's not easy," Su told her fiancé via phone after going to bed.

Her fiancé said what he expected from Su was not "I miss you" but "I am safe."

While the epidemic is gradually coming under control in China with arduous effort, including in Wuhan, where the daily total of new cases dropped to 74 on Friday from a peak of nearly 4,000 in mid-February, the day for their reunion is not far. 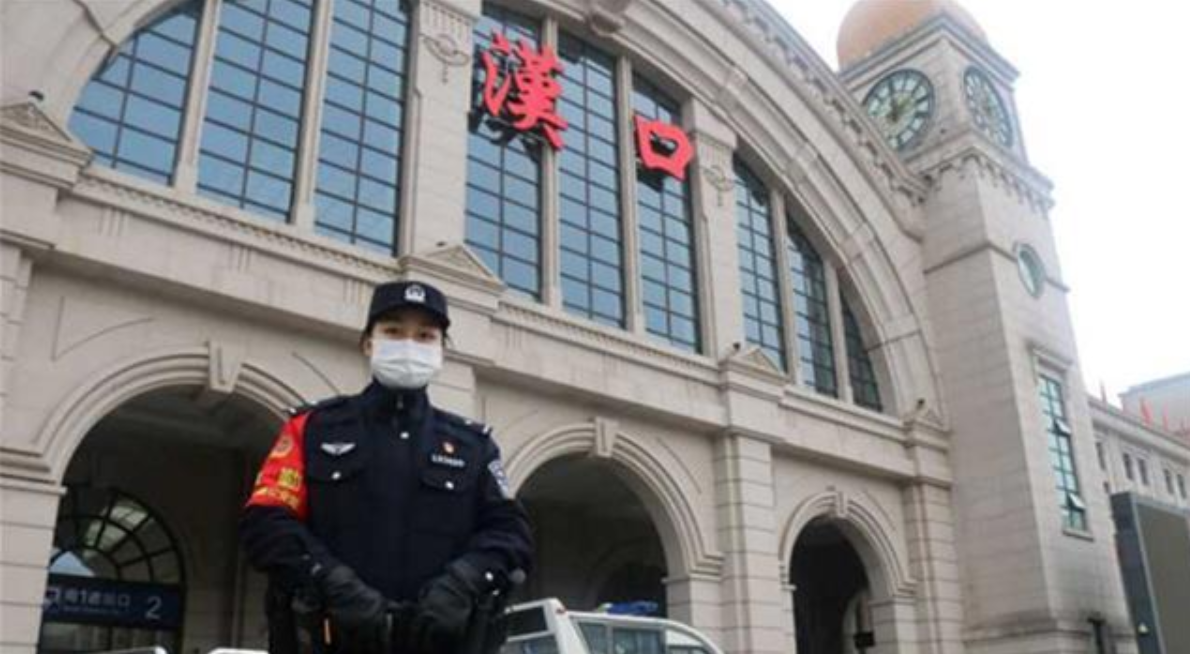 Love is 'I know you are here'

Su may be at the frontline in this battle, yet she is not fighting alone.

Differing from medical staff, who save and protect lives around the clock, the police secure the safety of society and people.

Sharing the same job as her fiancé, Guo Meichen, a policewoman worked in Wuhan, also decided to postpone her wedding reception and go back to work when the outbreak started.

Being a policeman isn't easy. Guo's fiancé is responsible for night traffic control and dispersion, so his night is always Guo's day, and the couple has barely had dinner together for almost a month.

"We're all police, so we bear the responsibility to charge at the crunch time," Guo said. "We can wait until the virus war is over." 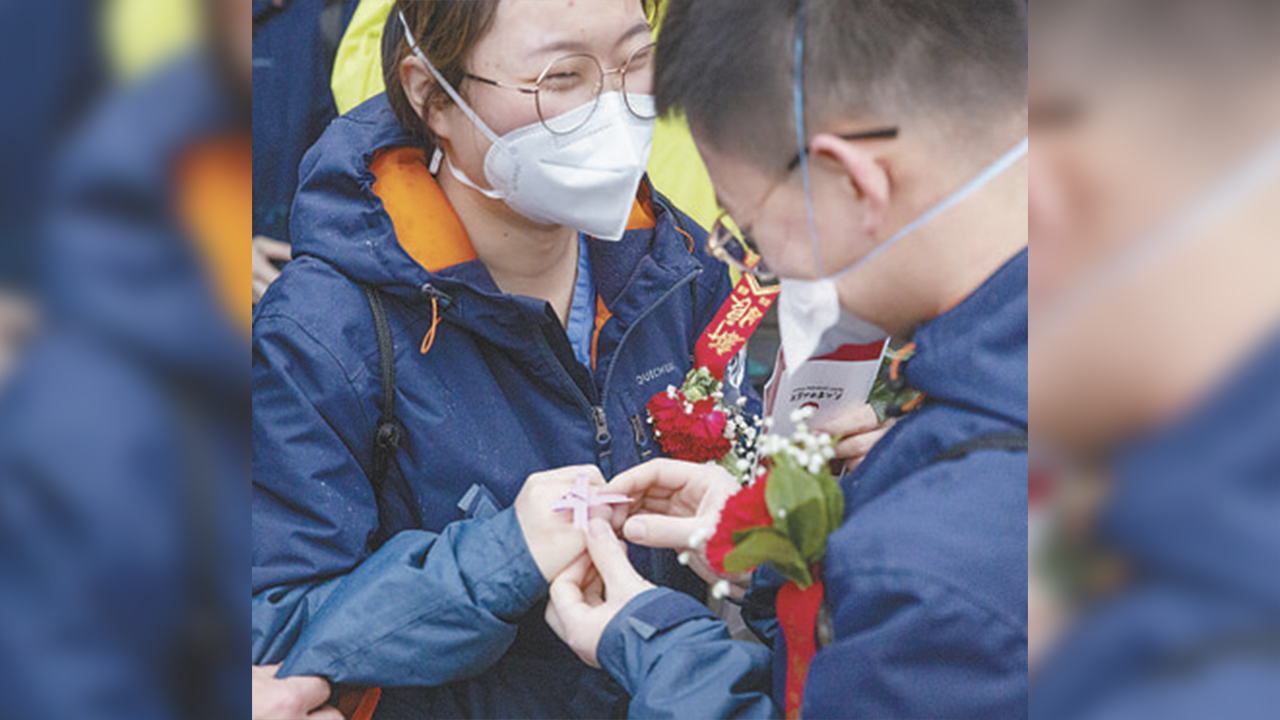 Love is 'where the place with you is home'

Bride Zhou Lingyi and her groom Yu Jinghai, both nurses from Shanghai, also postponed their wedding on February 28 and rushed to Wuhan together.

The couple, however, received a special wedding on their planned wedding day at Leishenshan Hospital.

Their colleagues, some of the 40,000 medical workers that have been dispatched to Hubei Province since the outbreak, planned a surprising wedding for them.

Working from home: Making a chef out of white-collar workers

With the hospital replacing a wedding hall, medical uniforms as wedding dresses and a ribbon as the ring, the bride wore a face mask throughout the ceremony and said she would remember the wedding forever.

"The country's stability is the priority of happiness in our little family," said Zhou. "Fighting together in Wuhan is much more meaningful than having an ordinary wedding and honeymoon."

She told her groom, wherever he is, as long as they are together, they are family.

After the 15-minute wedding, Zhou said goodbye to Yu as she had to put on the protective clothing again and entered the ward for the night shift.

"Hold on and be safe," the groom said. Although they are both responsible for nursing critically-ill patients in the ICU, with different working hours, they have hardly seen each other since they came to Wuhan.

"I will," the bride said with a smile.