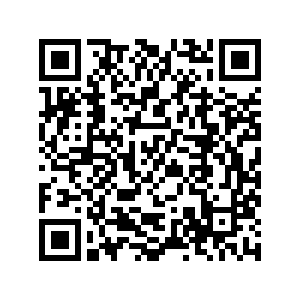 Chinese stocks tumbled Monday as investors sold out on fears about the global spread of the coronavirus and its potential impact on the world economy, analysts said.

The combined turnover of stocks covered by the two indices stood at 963.31 billion yuan (about 138 billion U.S. dollars), virtually flat as was the previous trading day.

Stocks in the telecommunication, wireless charging and satellite navigation sectors led the losses, while shares in the masks and land transfers sectors are among the gainers.

The losses were in line with another plunge across Asia as emergency policy easing measures by central banks including the U.S. Federal Reserve, the Bank of Japan, and the Reserve Bank of Australia failed to ease investors' worries.

The Chinese losses came despite a People's Bank of China cut in the reserve requirement ratio for some commercial lenders, which the central bank said was expected to have released liquidity of around 550 billion yuan (about 78.5 billion U.S. dollars ) into the market.

The measure may have been timed to blunt the impact of Chinese economic data also released on Monday that showed industrial production had contracted for the first time in three decades because of the outbreak.

(With inputs from AFP and Xinhua)