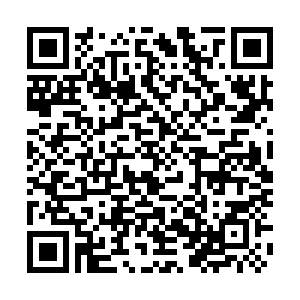 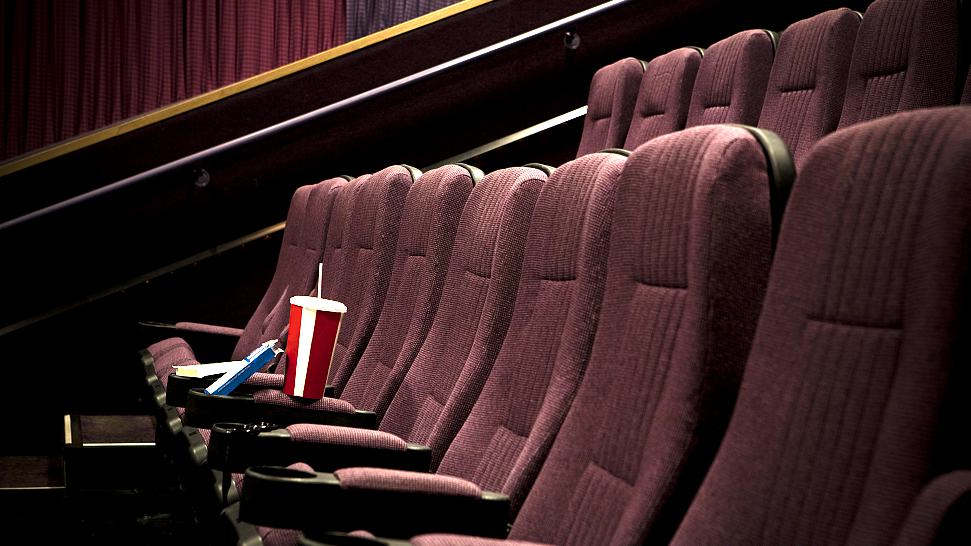 Under the shadow of the coronavirus outbreak, the North American box office had its lowest weekend ticket sales in two decades as viewers stayed home and some theaters limited their capacities to ensure patrons could sit near empty seats, industry watchers said.

This week's box office appeared to be at a 20-year low of around 55 million U.S. dollars, a figure even lower than the first two weekends after the 9/11 attacks in 2001, according to the Hollywood Reporter website.

It quoted one executive as estimating that 100 of North America's 5,000 theaters had closed completely, with others likely to follow. Two biggest movie theater chains in the U.S., AMC and Regal, cut their seats for sale by half at the cinemas remained opening to avoid crowding.

But the worst is yet to come. Most major Hollywood films slated to hit theaters over the next two months have rescheduled their release, including "Mulan,""A Quiet Place Part II,""Fast and Furious 9" and "No Time to Die."

It means even if the cinemas are still open, but lack the new content, the box office is expected to continue to fall.

People's entertainment life brought to a sudden halt in the last week, with parks closed, Broadway lights outs and movies and TV shows halting production as the epidemic quickly spreads in the U.S.