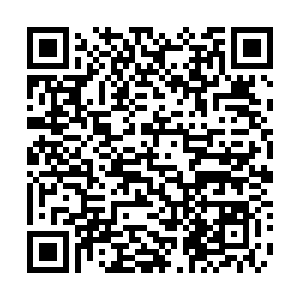 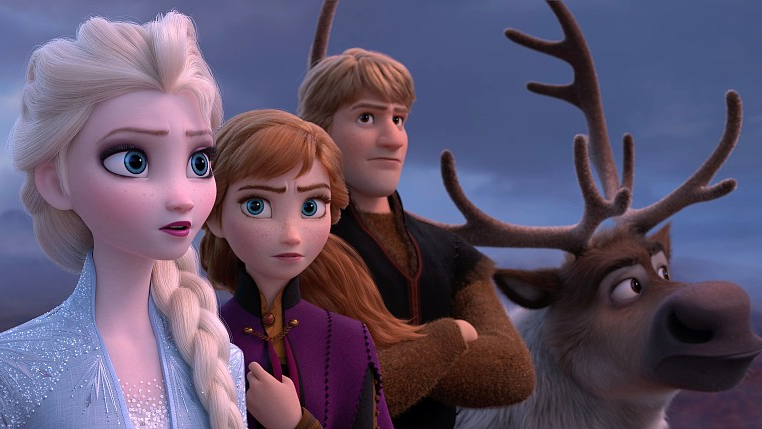 Disney will release "Frozen 2" on its video streaming platform three months ahead of schedule, arousing speculations that more films may go to streaming faster than expected and more streaming platforms follow the suit amid the outbreak of coronavirus pandemic.

Disney announced that "Frozen 2" will be available on Disney Plus in the U.S. beginning on Sunday "during this challenging period."

As an online hub launched by the entertainment giant in November 2019, Disney Plus garners almost everything Disney produces, from its own animations to Star Wars, Marvel, Pixar, and other family-friendly films.

The advancement of "Frozen 2," the highest-grossing animated film ever, reveals Disney's ambition to give its streaming services a boost amid epidemic, which may stimulate other streaming platforms to join in the competition by pushing more films online.

To curb the spread of novel coronavirus disease (COVID-19), cinemas and theaters around the world are forced to shut down. Video streaming platforms become the first choices to watch movies for audiences stuck at home as well as a profit-making straw for film companies to clutch at.

Disney's live-action remake "Mulan," slated to debut in North American theaters on March 27, was postponed to a pending date following the rescheduling of its international release in Asia. The studio has also canceled the release of "The New Mutants" and "Antlers."

Meanwhile, the company's productions came to a halt, include "The Little Mermaid," "Shang-Chi and The Legend of the Ten Rings," "Home Alone," "The Last Duel," "Nightmare Alley," "Peter Pan & Wendy" and "Shrunk."

Will 'Lost in Russia' getting a free online release change China's movie market?