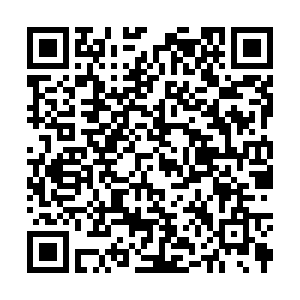 Oil fell on Monday as an emergency rate cut by the U.S. Federal Reserve failed to soothe global financial markets panicked by the rapid spread of the coronavirus, while a price war between top producers added to a growing supply glut.

U.S. crude was at 30.35 U.S. dollars, down 1.38 U.S. dollar after slipping below 30 U.S. dollars earlier in the session, losing ground despite U.S. President Donald Trump's pledge to fill strategic petroleum reserves (SPR) in the world's largest oil consumer "to the top".

"While helpful on the margin, such (SPR) policy pales in comparison to a coronavirus plagued market that is measured in months or a price war that is expected to last several quarters or longer," RBC Capital Markets analyst Michael Tran said.

The U.S. Federal Reserve slashed interest rates to near zero on Sunday in its second emergency cut this month, and said it would expand its balance sheet by at least 700 billion U.S. dollars in coming weeks in a bid to ease tension in financial markets. 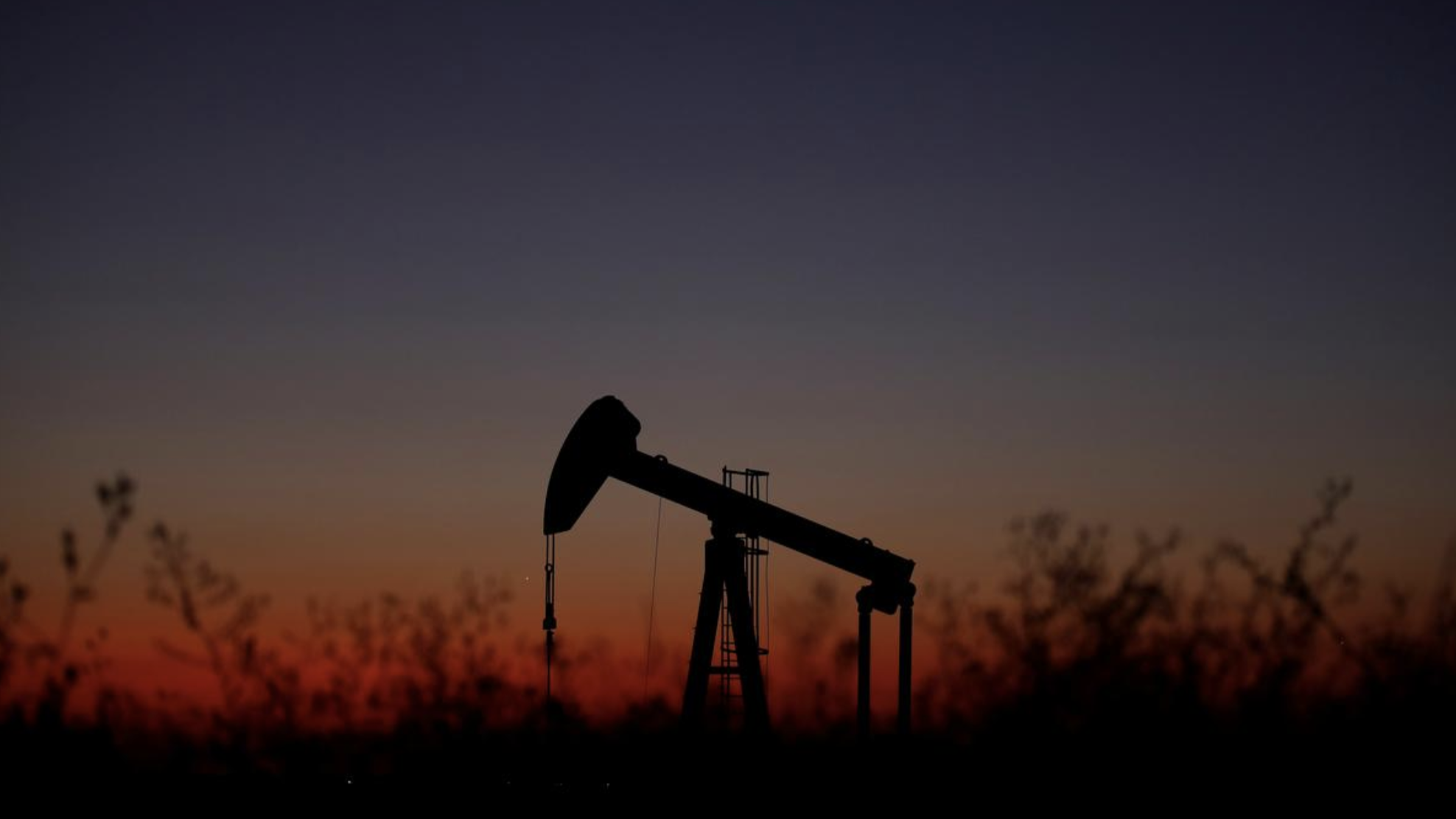 An oil pump is seen just after sunset outside Saint-Fiacre, near Paris, France September 17, 2019. Christian Hartmann/Reuters

An oil pump is seen just after sunset outside Saint-Fiacre, near Paris, France September 17, 2019. Christian Hartmann/Reuters

Oil prices have come under intense pressure on both demand and supply sides: worries about the coronavirus pandemic slashing oil buying persist, while oversupply fears have grown after top exporter Saudi Arabia ramped up output and slashed prices to increase sales to Asia and Europe.

Earlier this month, the Organization of the Petroleum Countries (OPEC) and Russia failed to extend a production cut agreement that has been supporting prices since 2016.

"The end-game to me remains not about more policy bazookas, but a peak in global COVID-19 infections and fatalities, and, or a COVID-19 vaccine cure on the horizon."

Despite the massive drop in both oil and natural gas prices last week, the U.S. oil drilling rig count rose for a second week in a row to its highest since December, energy services firm Baker Hughes Co said in its closely followed report on Friday.

The number of rigs is expected to fall, however, as producers deepen spending cuts on new drilling.

More pain will be felt by U.S. producers as Brent’s premium to WTI is close to its narrowest since 2016, making U.S. crude oil uncompetitive in international markets. Exports are set to fall by 1 million barrels per day each in April and May, sources have said.

"The big loser will be U.S. shale, where the Republican government will possibly face a bailout decision on a heavily indebted industry sooner rather than later," said Jeffrey Halley, a senior market analyst at OANDA in Singapore.