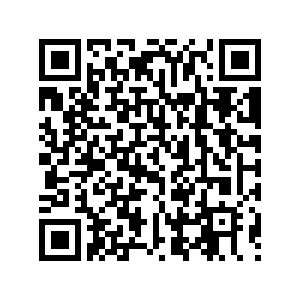 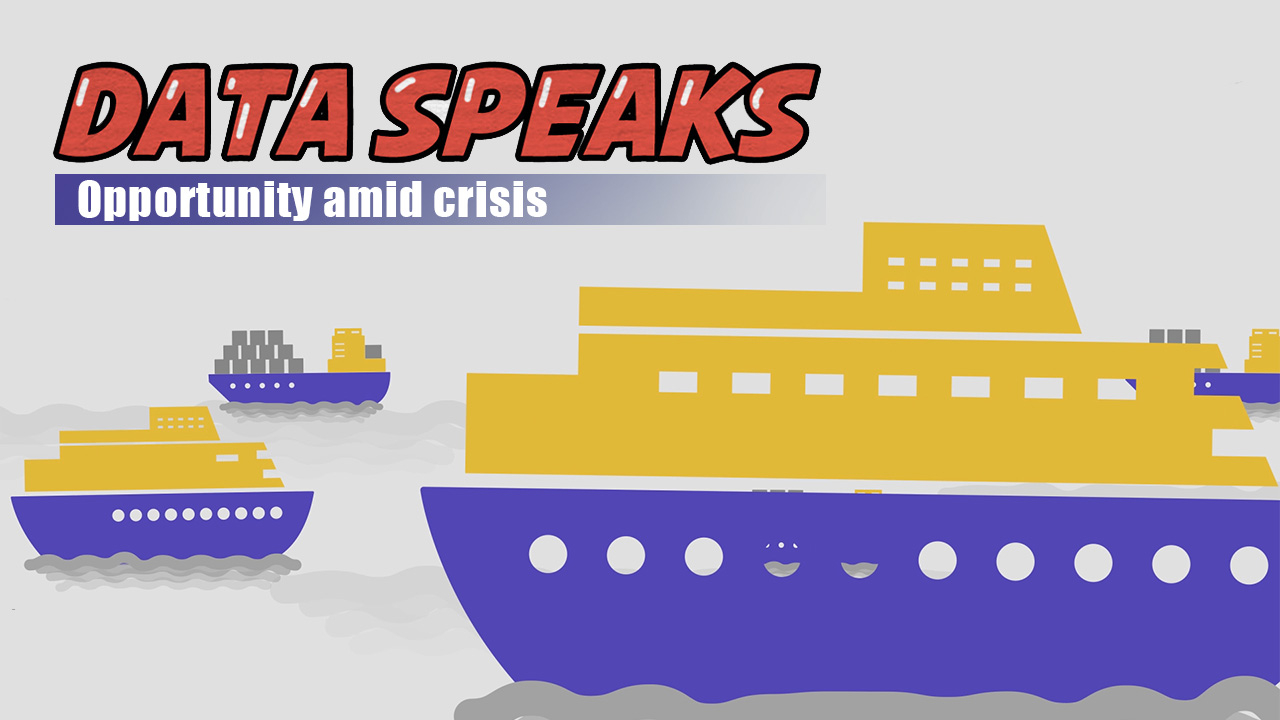 Editor's note: With COVID-19 spanning across the world, CGTN has introduced a five-episode series "Adapting in Adversity" to explore China's endeavors and strides in the fight against the virus. The fourth episode is on China's enterprises.

While scientists and doctors fight on the front lines combating COVID-19, economists are debating what impact the outbreak will have on both the Chinese and global economies.

It's without question economically disruptive, but can opportunities be found in the crisis?

The aggressive measures taken by the Chinese government are no doubt helping to contain the virus.

But with millions quarantined, production has ground to a halt in many industries. Some fear most for small- and medium-sized companies, which have the smallest capacity for enduring a shutdown.

Large companies are often assumed to be resilient enough to weather the storm, but is that the case? 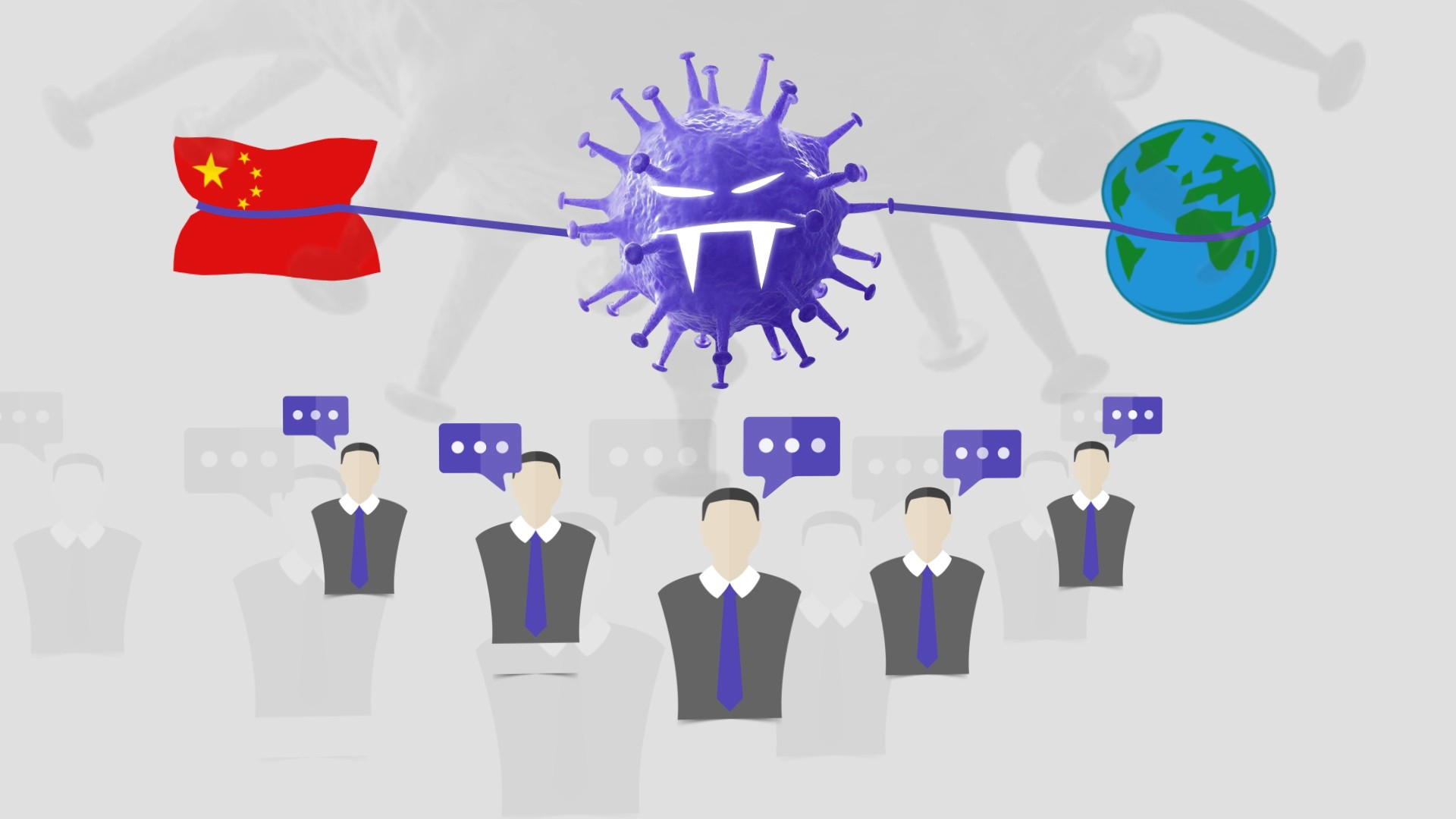 According to a recent survey by the School of Economics and Management at Tsinghua University, the answers are bittersweet.

All the respondents are CEOs or founders of China's medium and large companies. Almost 60 percent of them believe the outbreak is a serious blow to their companies, mainly due to restrictions on operations and a decrease in orders.

More than one-third of the respondents predict a 10-20 percent drop in yearly revenues. Still, over 70 percent of respondents say their cash flow can last at least three to six months.

At this time, small- and medium-sized enterprises urgently need more cash flow to pay rents and salaries. For large companies, though, the issue is liquidity. The debt burden is tight, and they have yet to resume operations to make profits. Nearly 40 percent of the executives surveyed say they will need at least a month after restarting production to return to pre-outbreak levels.

Is the cash flow the central bank is pumping into the market what they need the most right now? Nearly 70 percent of respondents are hoping to get preferential policies in tax, and 37 percent are expecting interest rate cuts. 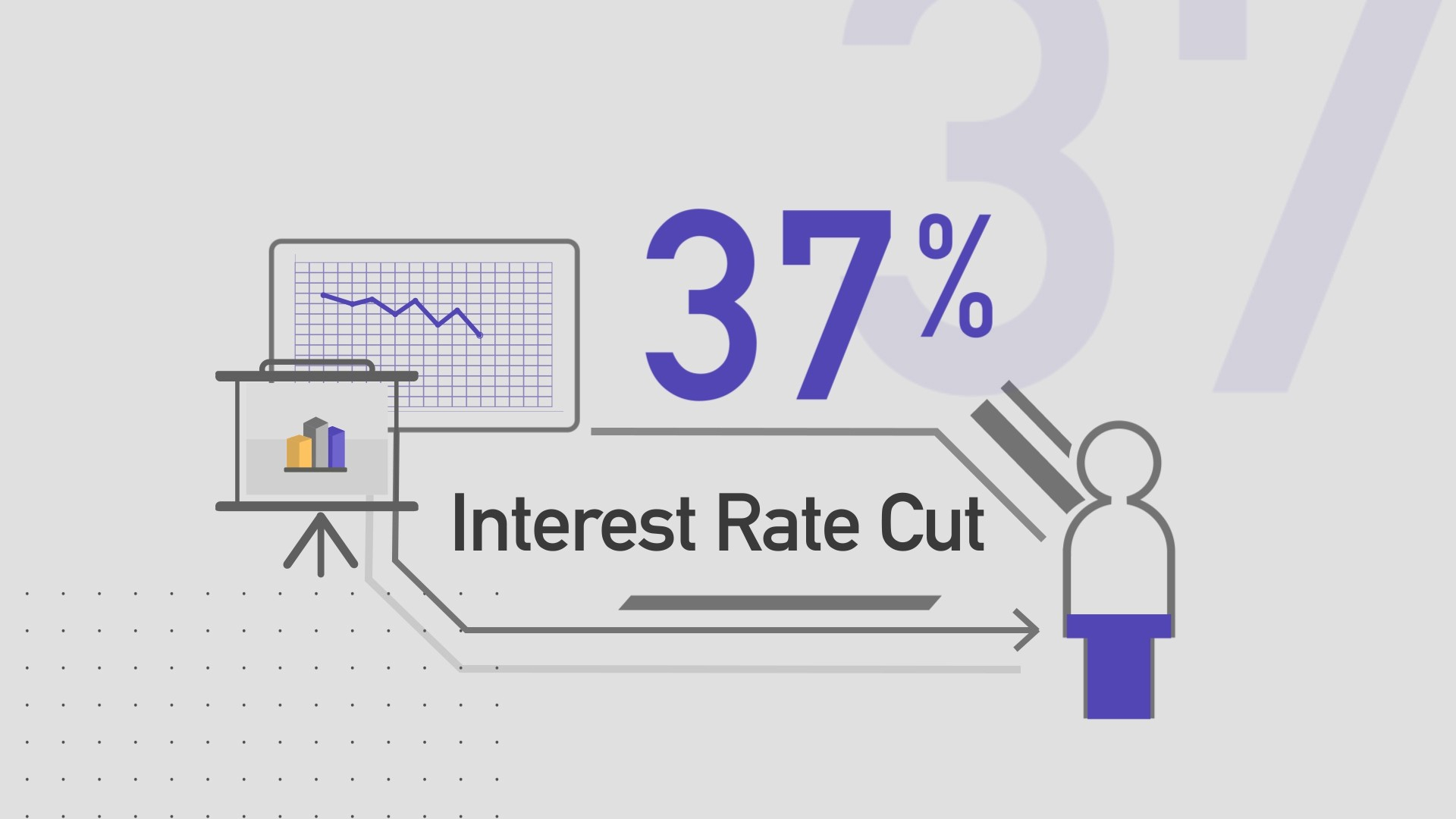 But this does not mean hope is lost. More than half of the companies aim to stick to their annual spending plans. That indicates they still have confidence in China's economy after the outbreak. And that's not limited to Chinese companies:

The outbreak is likely to be a wake-up call for many companies. Only 20 percent of respondents say they will still operate as before on a long-term basis. As offline services suffer, Chinese people are increasingly living an online life. More than half of the companies interviewed are planning to digitize their business and more than one-third are expanding investments to dig new business opportunities.

In Chinese, crisis is translated as 危机 (wēi jī), a "dangerous opportunity." This temporary economic hit might, in turn, become a window for some enterprises to rebalance their business plans.

Starbucks used the "opportunity" of the 2008 financial crisis to optimize its operation strategy. The adjustment cut its costs by as much as 400 million U.S. dollars and helped the company pick up in the next year. 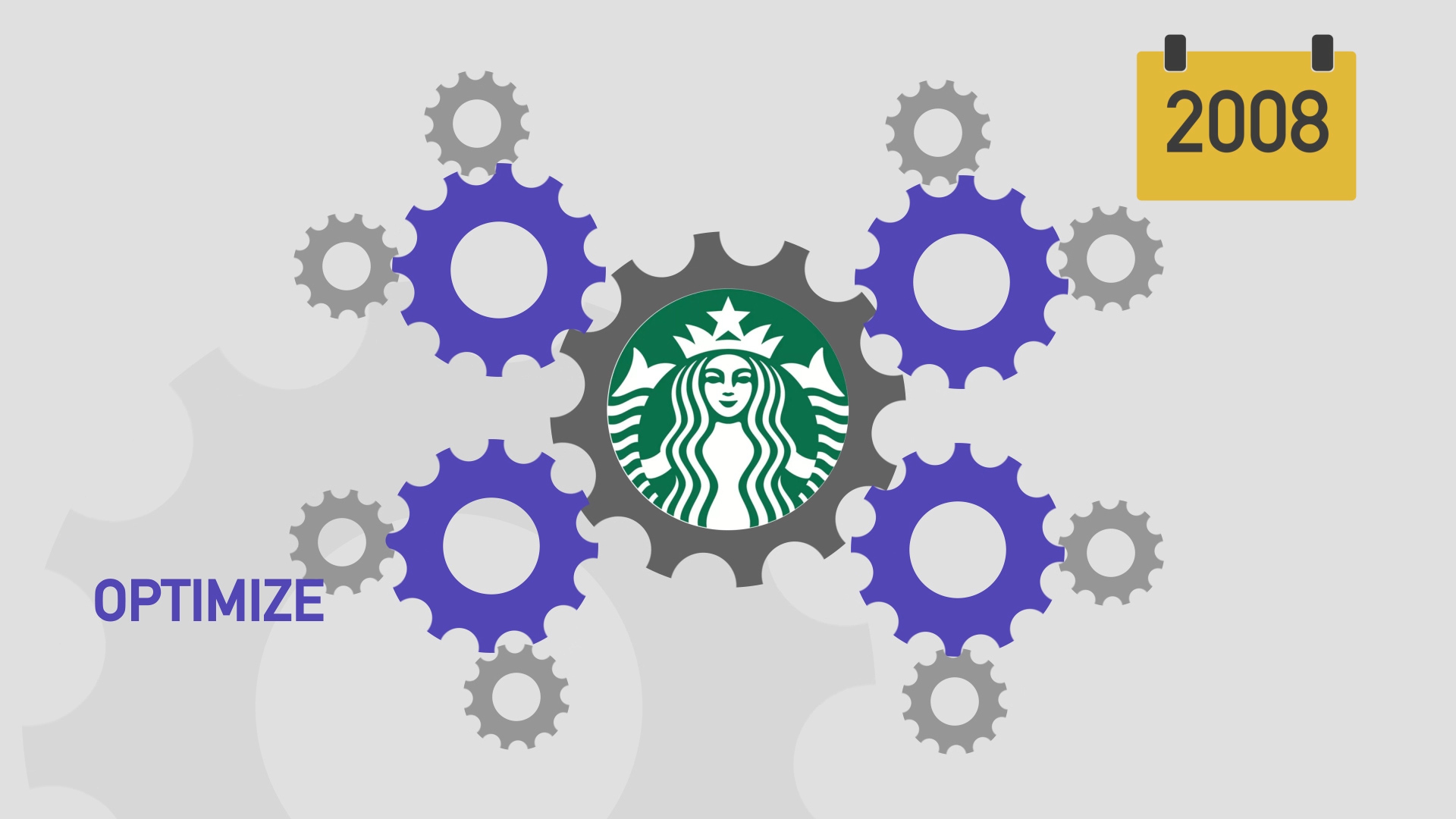 Large companies serve as a key stabilizer of the Chinese economy. They tend to be the front runners in the process of industry upgrade. When riding on such a storm, they are most likely to spot the lighthouse. With a vision to change, some of them are bound to rise stronger from this disruption.

So should one doubt China's recovery from the outbreak? Whether it's a V-shape or U-shape, one should be certain that the residual confidence of these large companies will inject more impetus into the future economy.

Human progress through a string of epidemics