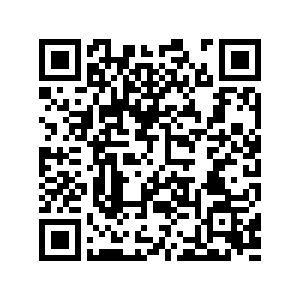 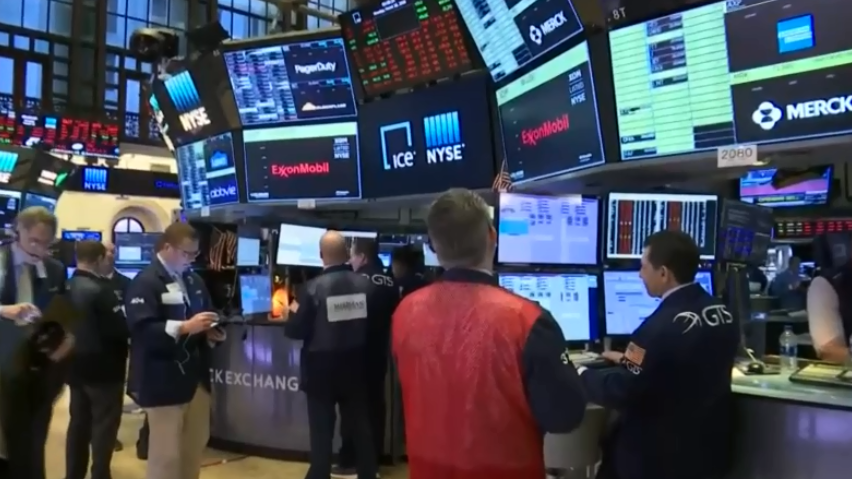 U.S. stock trading was halted as the S&P 500 plunged by over 9 percent on Monday morning triggering the third circuit breaker in two weeks despite the Federal Reserve slashing interest rates to zero amid the COVID-19 crisis.

The Fed on Sunday made its second emergency rate cut in less than two weeks to douse the volatility, cutting the benchmark borrowing rate to a range of 0-0.25 percent, the most dramatic move since the 2008 financial crisis.

S&P 500 companies lost more than 2 trillion U.S. dollars in value in the first few minutes of trading on Monday as investors panicked about the mounting damage from the coronavirus pandemic on the global economy.

Trading on the three main U.S. stock indexes was halted for 15 minutes at the open, the third such pause in six days, as the benchmark index plunged by 8 percent and triggered an automatic cutout.

Wall Street suffered its worst session on Thursday since 1987, plunging by 10 percent as emergency measures by central banks failed to douse mounting recession fears due to the coronavirus.

Latin America's biggest stock market has also seen a sudden plunge. Brazilian stocks lost 12.5 percent almost soon as the market opened on Monday, triggering a halt of trading for the fifth time in a week.

Central banks across Asia and Europe also cut borrowing costs and pumped funds into the system in a bid to cushion the economic impact as the breakneck spread of the virus all but shut down more countries.

Europe introduced curbs on short-selling, while bond markets tried to juggle both the risk to vulnerable countries but also that a fiscal spending splurge might impact safe-haven debt.