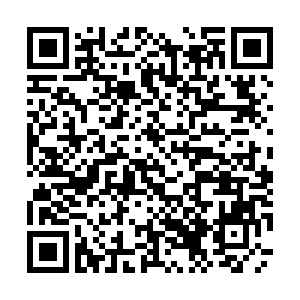 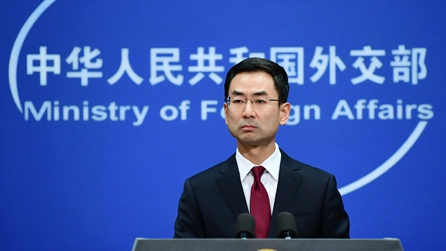 Geng Shuang, a spokesperson for the ministry, made the remarks after President Trump earlier branded the COVID-19 as "Chinese virus" in a tweet and claimed it has affected U.S. industries.

The Chinese spokesperson noted, ''Recently, some politicians in the United States have linked the new coronavirus to China, which is a stigmatization of China. We are strongly indignant and firmly opposed to it."

The World Health Organization and the international community are clearly against linking the virus to specific countries and regions, Geng said, adding they all oppose creating stigma.

The spokesperson urged the U.S. to immediately correct its mistake and stop its unjustifiable accusations against China.

The novel coronavirus is spreading around the world and the most important issue now is that the international community should actively cooperate in the fight against it, he added.

The U.S. should first take care of its own matters, Geng stressed.

"At this time when we need to work together to fight the epidemic, no country can be left alone. All countries must work together to face the current difficulties. That's the only way that we can defeat this epidemic as soon as possible."

Reactions followed through and Trump's affirmation was met with wide criticism, as some of his followers from different countries said labeling the pandemic a "Chinese virus" is racist and some even labeled Trump as "the American virus."

The virus has not started a war, but racism might do just that