Why Wuhan is significant to China's high-tech industry
Data Speaks 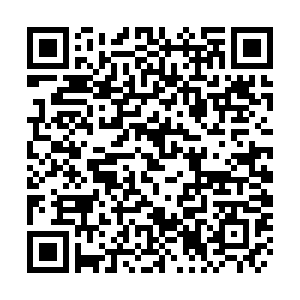 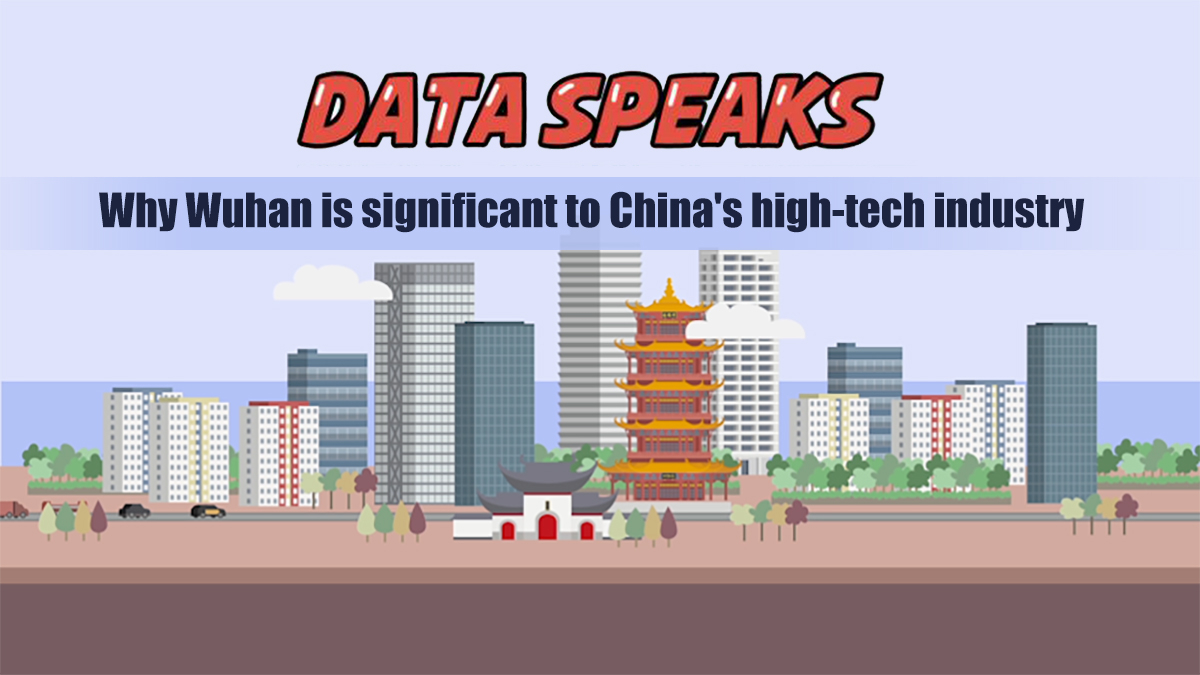 Editor's note: With COVID-19 spanning across the world, CGTN has introduced a five-episode series "Adapting in Adversity" to explore China's endeavors and strides in the fight against the virus. The fifth episode is on Wuhan's high-tech industry.

It has been over a month since Wuhan, the epicenter of the novel coronavirus outbreak, was placed on lockdown. The megacity with a population of over 10 million is also known as a high-tech hub at the heart of China. How significant is Wuhan to the country's high-tech industry? And how can the novel coronavirus impact the city's pursuit of becoming an innovation powerhouse?

Previously a steel city, Wuhan started to encourage next-generation technological advancements in 1988 with the establishment of the East Lake High-Tech Development Zone, also known as Optics Valley. Boasting over 90,000 firms, Optics Valley drove the output of Wuhan's high-tech industries to over one trillion yuan (143 billion U.S. dollars) in 2018, according to Xinhua. With its added value surpassing 300 billion yuan (43 billion U.S. dollars), the high-tech industry accounted for 20.6 percent of Wuhan's GDP the same year.

These economic figures show why the city has cemented its place in China's high-tech industry. Wuhan is now the world's largest producer of optical fiber, optoelectronic devices and laser equipment. More than 300 of the world's top 500 companies, including Microsoft and Germany-based software developer SAP, have a presence in the city. In 2018, Wuhan granted 37,032 invention patents. That means 34 out of 10,000 people in Wuhan own patents – the figure is the fifth highest among Chinese cities. These achievements can only maintain their momentum if the city is operating normally. But with the unprecedented traffic restrictions taken to curb the spread of the virus, Wuhan has hit the "pause" button not only on the hustle and bustle of city life, but also the busy production lines.

While it's still business as usual for some technology-intensive firms thanks to telecommuting, enterprises relying heavily on labor are among the first to feel the pinch. As a result of work shortages, electronics tycoon Foxconn has dropped its estimated revenue growth from 5 percent down to 1-3 percent in 2020, according to Bloomberg. The Economist Intelligence Unit predicted that the contagion could shave between 0.5 and one percentage points off China's GDP this year.

But it's not all bad news. The need to combat the novel coronavirus means surging demand for sensors, monitors, virus-screening facilities, and other high-tech products, presenting opportunities for semiconductor firms in Wuhan. 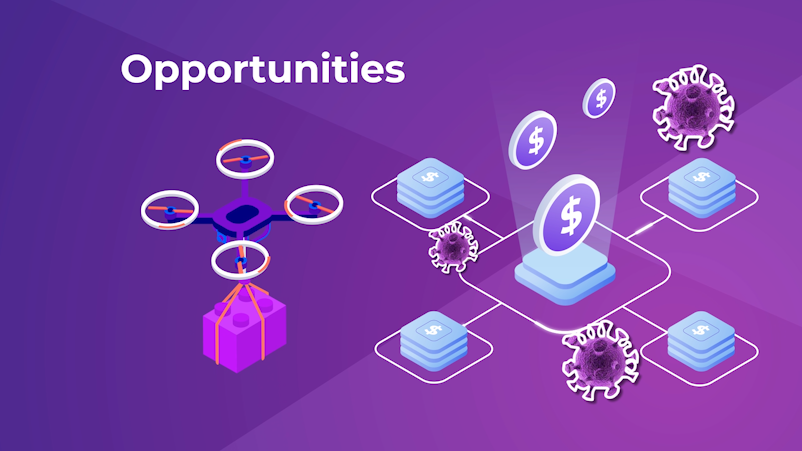 In addition, the Chinese government has introduced a slew of measures to shore up businesses. China had provided enterprises with one trillion yuan (143 billion U.S. dollars) in social insurance payments relief this year to support the resumption of production. China will cut the total tax burden on enterprises by 510 billion yuan (73.07 billion U.S. dollars) in 2020, and is also allowing firms in Hubei Province to waive insurance payments for five months. The hope is that this will create favorable conditions for China's high-tech industry to recover.

While factories in other cities have gradually resumed operation, Wuhan is still at a standstill. The decision will undeniably have temporary negative impacts on the city's pursuit of becoming a high-tech powerhouse. But this is the sacrifice Wuhan has chosen to make in the fight against the virus outbreak. The shutdown was a difficult decision, but a wise one in the trade-off between economic gains and public health.

Human progress through a string of epidemics