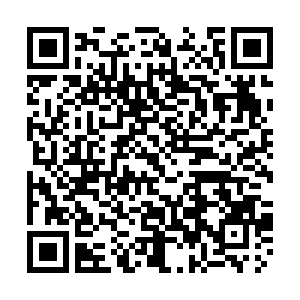 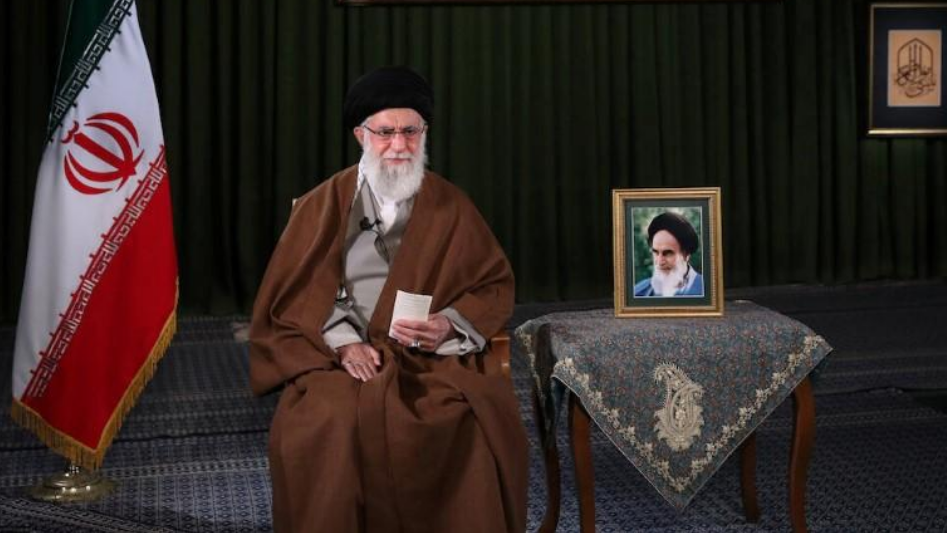 U.S. officials have continuously sent messages to Iran about their offer, but Iran did not accept it since Iran "does not trust" them, Khamenei said.

Iran is the most-affected country in the Middle East with over 1,500 deaths and 20,610 infected cases, and the country's health ministry spokesman Kianush Jahanpur tweeted Thursday that COVID-19 is killing one person every 10 minutes in Iran. 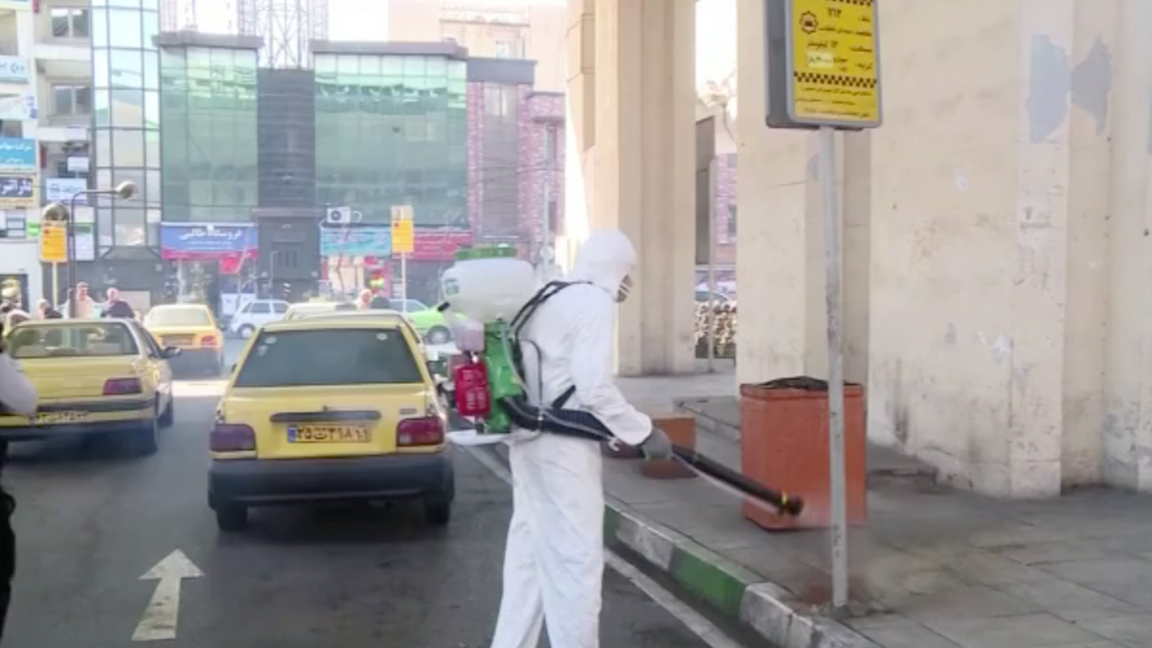 Describing the offer by the U.S. side is "strange", Khamenei said U.S. leaders are "charlatans".

"Several times Americans have offered to help Iran to contain the virus ... You are accused of creating this virus. I do not know whether it is true, but it is strange that you want to help Iran," Khamenei said in a televised speech.

"Aside from the fact that you have shortages in your fight against the virus, what if you give us a drug that will help the virus to remain in Iran permanently?"

Khamenei, an anti-U.S. hardliner, said the Islamic Republic had the capability to overcome "any kind of crisis and challenges, including the coronavirus outbreak".

Iran says U.S. responsible for influence of sanctions amid pandemic

Tensions have been running high between Iran and the United States since 2018, when U.S. President Donald Trump exited Tehran's 2015 nuclear deal with six world powers and reimposed sanctions that have crippled the country's economy.

"Our number one enemy is America. It is the most wicked, sinister enemy of Iran ... its leaders are charlatans," Khamenei said.

Iranian authorities have blamed U.S. sanctions for hampering its efforts to curb the outbreak and called for the restrictions to be lifted. Washington has refused to lift sanctions.