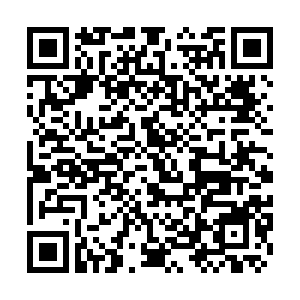 "Where the U.S. retreats, China will advance," he wrote. 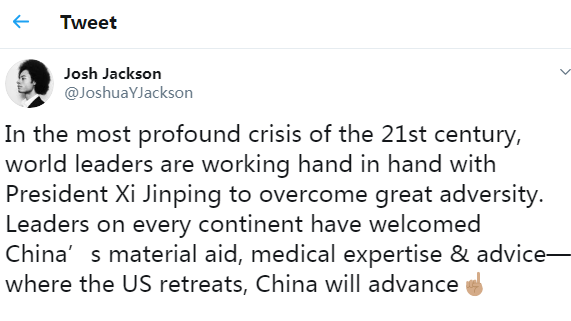 The UK politician also retweeted a report on President Xi's messages with leaders of France, Spain, Germany and Serbia on Saturday.

The countries include South Korea, Japan, Iran, Italy, Pakistan, Iraq, France, Switzerland and Germany. The donations were made through international friendship cities and other channels, Geng said.