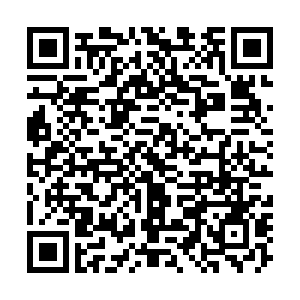 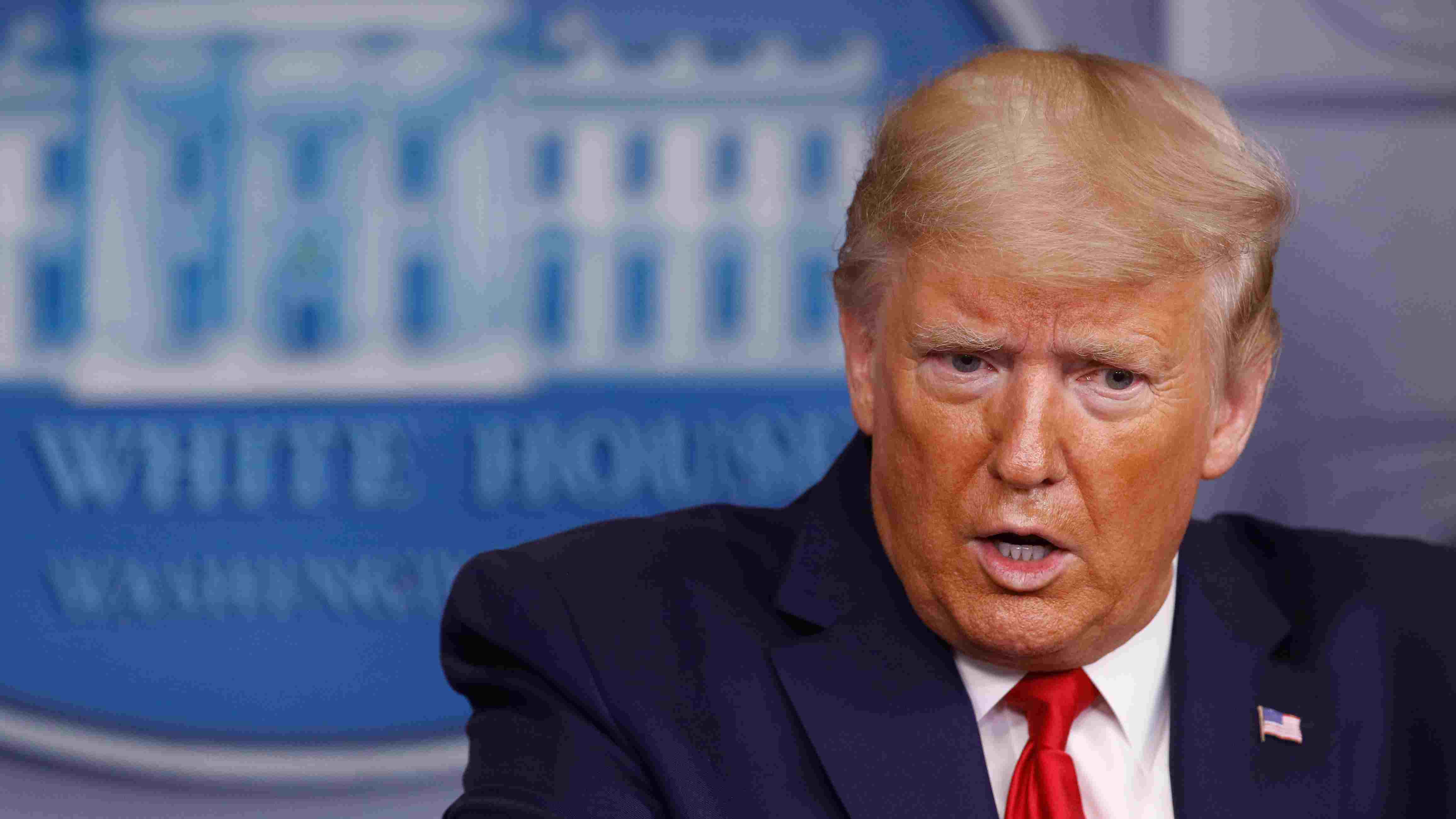 U.S. President Donald Trump said on Sunday he had ordered the deployment of emergency medical stations with capacity of 4,000 hospital beds to coronavirus hotspots around the country.

Speaking to reporters at the White House, Trump said he had told the Federal Emergency Management Agency (FEMA) to set up the medical stations in New York, California and Washington states.

He said eight stations in California would have 2,000 beds and that four stations for both New York and Washington states would have a total of 1,000 beds each.

"I want to assure the American people that we're doing everything we can each day to confront and ultimately defeat this horrible invisible enemy," he said.

The U.S. has almost 33,000 confirmed cases of COVID-19, with 409 deaths, according to a running tally by Johns Hopkins University.

"We are enduring a great national trial," Trump said, calling on people to follow the federal guidance on social distancing.

Trump said he had approved New York and Washington's requests for major disaster declarations, and will approve California request soon.

He also said the federal government would pay for National Guard soldiers to be deployed in the three states to help contain the spread of the virus.

He added that the U.S. Army Corps of Engineers would help build the temporary medical sites in New York and that the U.S. Navy hospital ship USNS Mercy would be deployed to Los Angeles. 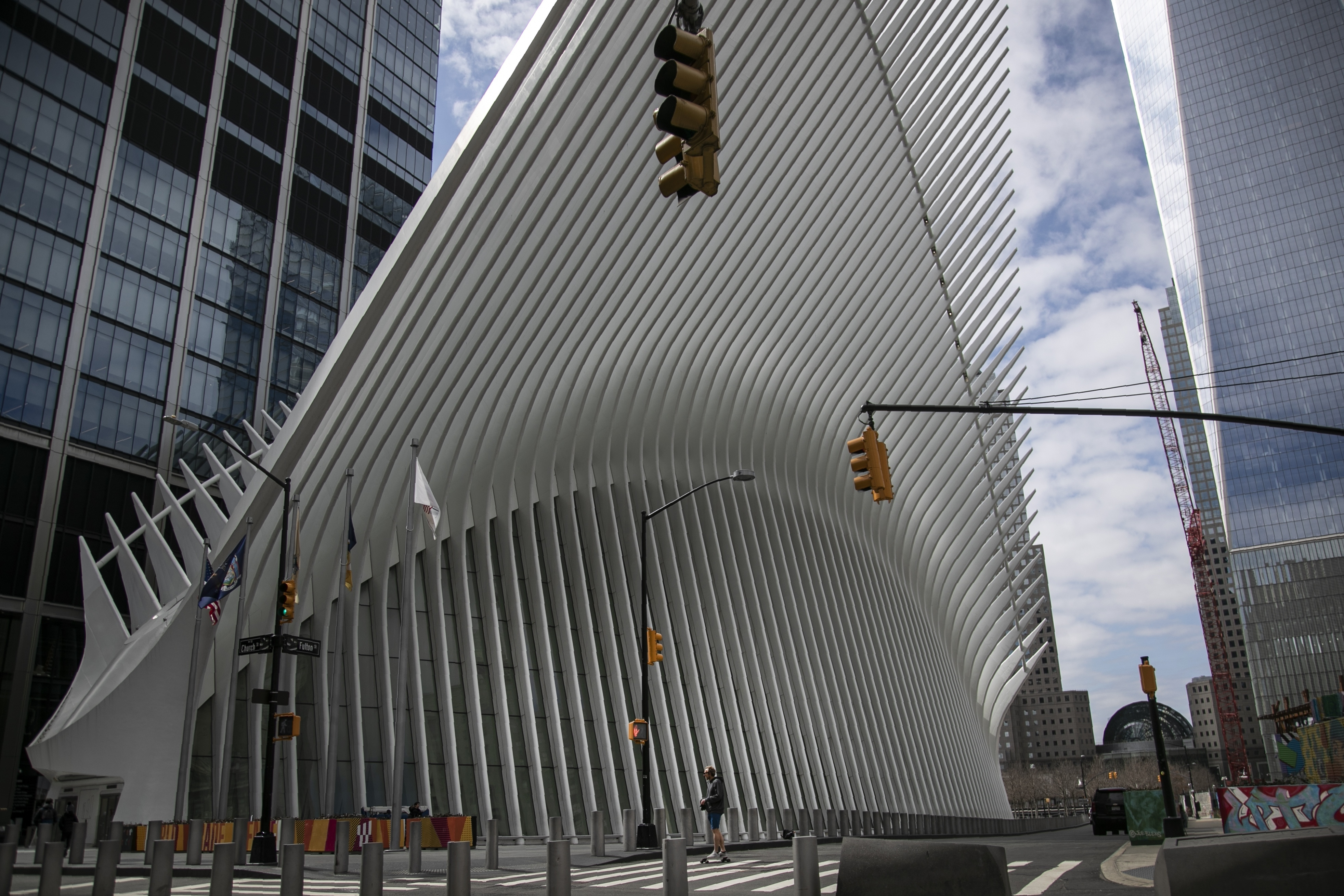 A man is dwarfed against the transportation hub and shopping mall known as the Oculus as he rides his skateboard in downtown Manhattan, March 22, 2020. /AP Photo

A man is dwarfed against the transportation hub and shopping mall known as the Oculus as he rides his skateboard in downtown Manhattan, March 22, 2020. /AP Photo

Meanwhile, the U.S. Senate stopped a coronavirus response bill from advancing, even as negotiations continued over Democrats' demands for more federal funding for medical care and state and local efforts to combat the outbreak.

The measure faltered on Sunday after it failed to get the necessary 60 votes in the 100-member chamber to clear a procedural hurdle after days of negotiations.

The bill is Congress' third effort to blunt the economic toll of the disease.

Democrats had raised objections to the Senate bill throughout the day, with the Senate's top Democrat, Chuck Schumer, saying it had "many, many problems" and would benefit corporate interests at the expense of hospitals, healthcare workers, cities and states.

Speaking of the global spread of the pandemic, the U.S. President said his country is marshaling every resource available to fight the "Chinese virus" and is willing to help and work with other countries including the Democratic People's Republic of Korea (DPRK) and Iran.

The Trump administration has been blaming China for the lack of transparency in the initial handling of the virus and that it has led to the global spread of COVID-19.

On March 16, Trump called the coronavirus a "Chinese virus" for the first time in a tweet and repeated the term days later, which has stirred another war of words between Beijing and Washington.

Beijing has been reacting strongly against such rhetoric, saying it is "smearing China" and Beijing strongly opposes such usage of words.

Speaking to reporters on Sunday, Trump said that he is "upset" with China over a lack of cooperation and information early on in the coronavirus crisis. "They should have told us about this," Trump said. "I'm a little upset with China."

U.S. Secretary of State Mike Pompeo has repeatedly said that Beijing's delay in sharing information about the virus had created risks to people worldwide.

In the past week, Beijing repeatedly refuted the accusations saying Washington attempted to shift the blame to China for its slow response to control the outbreak inside the U.S.

Chinese Foreign Ministry spokesperson Geng Shuang said China imposed strict travel restrictions and quarantine measures in the past two months and such measures had bought time for the world to contain the epidemic and were recognized by the World Health Organization and the international society.

"China has been updating the U.S. on the coronavirus and its response since Jan 3. On Jan 15 the U.S. State Department notified Americans in China U.S. CDC's warning about the coronavirus. And now blames China for delay? Seriously?" Hua Chunying, another Foreign Ministry spokesperson said on her Twitter account on Thursday.

On Friday, China's Foreign Ministry also listed some key dates of COVID-19 information sharing with the U.S., and said China had never received any epidemic funding from the U.S. government as it pledged.

Over a month after Washington pledged 100 million U.S. dollars to coronavirus-hit countries, Geng Shuang told reporters that China "has never received any type of financial aid and assistance from the U.S. government since the outbreak started."