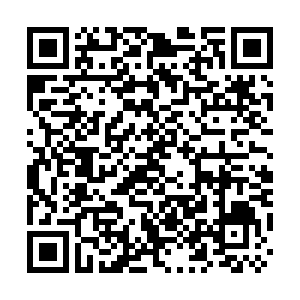 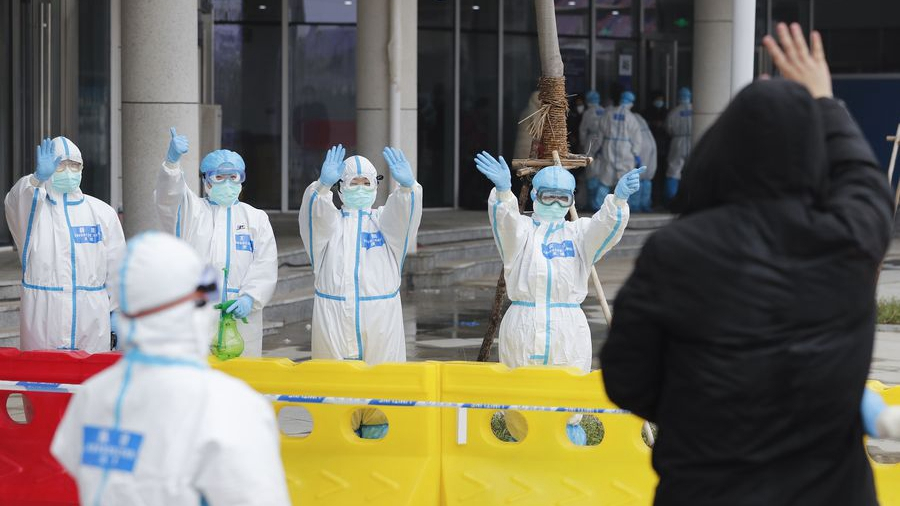 The Chinese government will continue with necessary measures to contain the pandemic and publicize any local new cases upon detection, according to the announcements from a State Council executive meeting chaired by Premier Li Keqiang on work resumption on Tuesday.

At a top-level meeting on the virus containment on Monday, Li said that despite the achievements in the containment work nationally, there are still risks in terms of sporadic cases and regional outbreaks in the country as well as the threat posed by the global outbreak.

Thus, Li urged local governments to accurately report statistics of any new COVID-19 cases and must not hide up or leave out any information just to keep local records clear of newly added cases.

These remarks came after increasing doubts were raised on the significantly improved situation in China. As of Monday, no new COVID-19 cases were reported in central China's Hubei Province, where the worst-hit Wuhan City is located, for five straight days, according to the local health authorities. 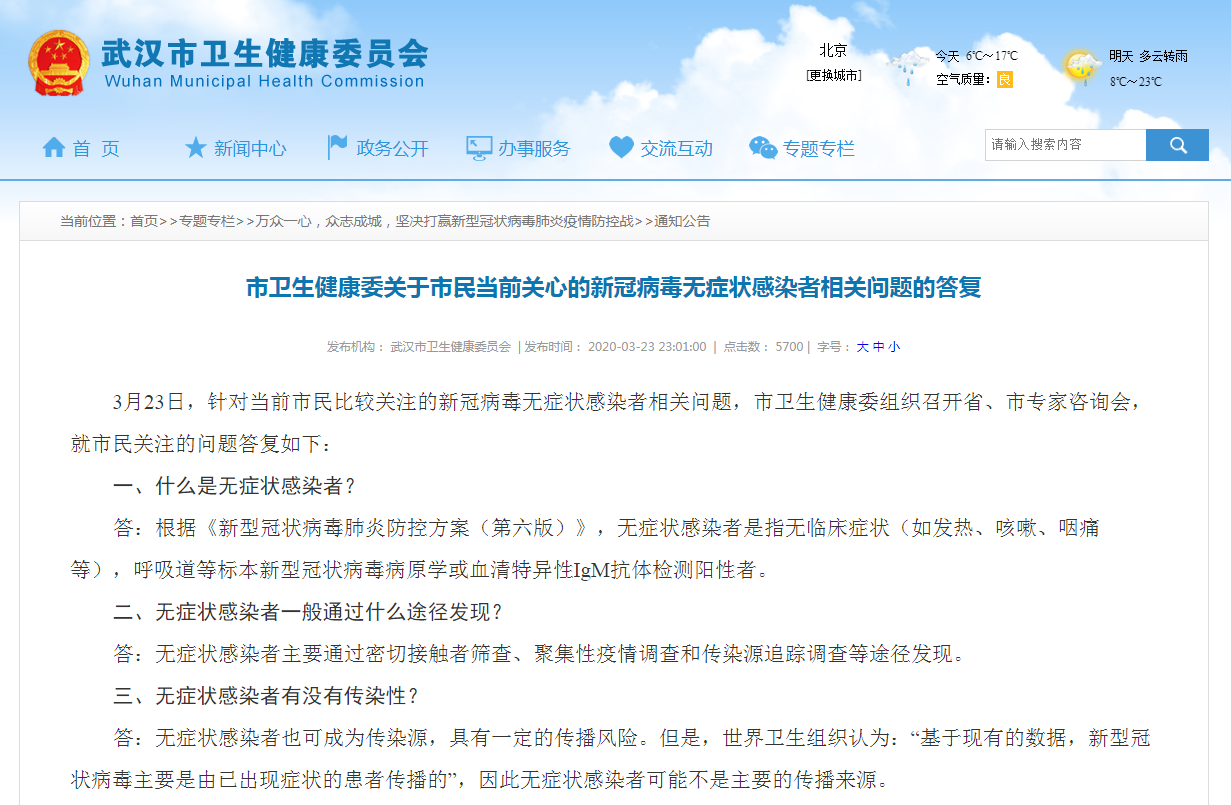 Amid emerging concerns, health authorities of Wuhan City and Hubei Province explained the reasoning behind the decision and how they have handled these cases to avoid further infections.

In an interview with Hubei Daily on Sunday, Tu Yuanchao, deputy head of the Health Commission of Hubei Province, said that because the recovered patients were already reported when they tested positive for the first time, so there's no need to report it as a new case even if they are tested positive again.

If any recovered patient tests positive again, Tu said, those who show symptoms like coughing and fever, will be transferred to hospital immediately and those who don't will be put in quarantine for two weeks and released if they show no symptoms.

According to the press release posted on its official website, people who were tested positive but showed no symptoms seemingly pose low risks of transmission. So they are usually just put under a 14-day quarantine and reported as new cases if they start to show symptoms, the commission said.

Most people who tested positive but showed no symptoms recovered without any medical treatment, the commission said.

According to China's National Health Commission, as of midnight Monday, accumulatively 73,159 patients have recovered out of  81,171 confirmed cases.