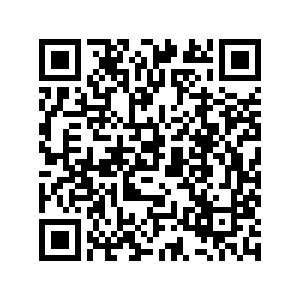 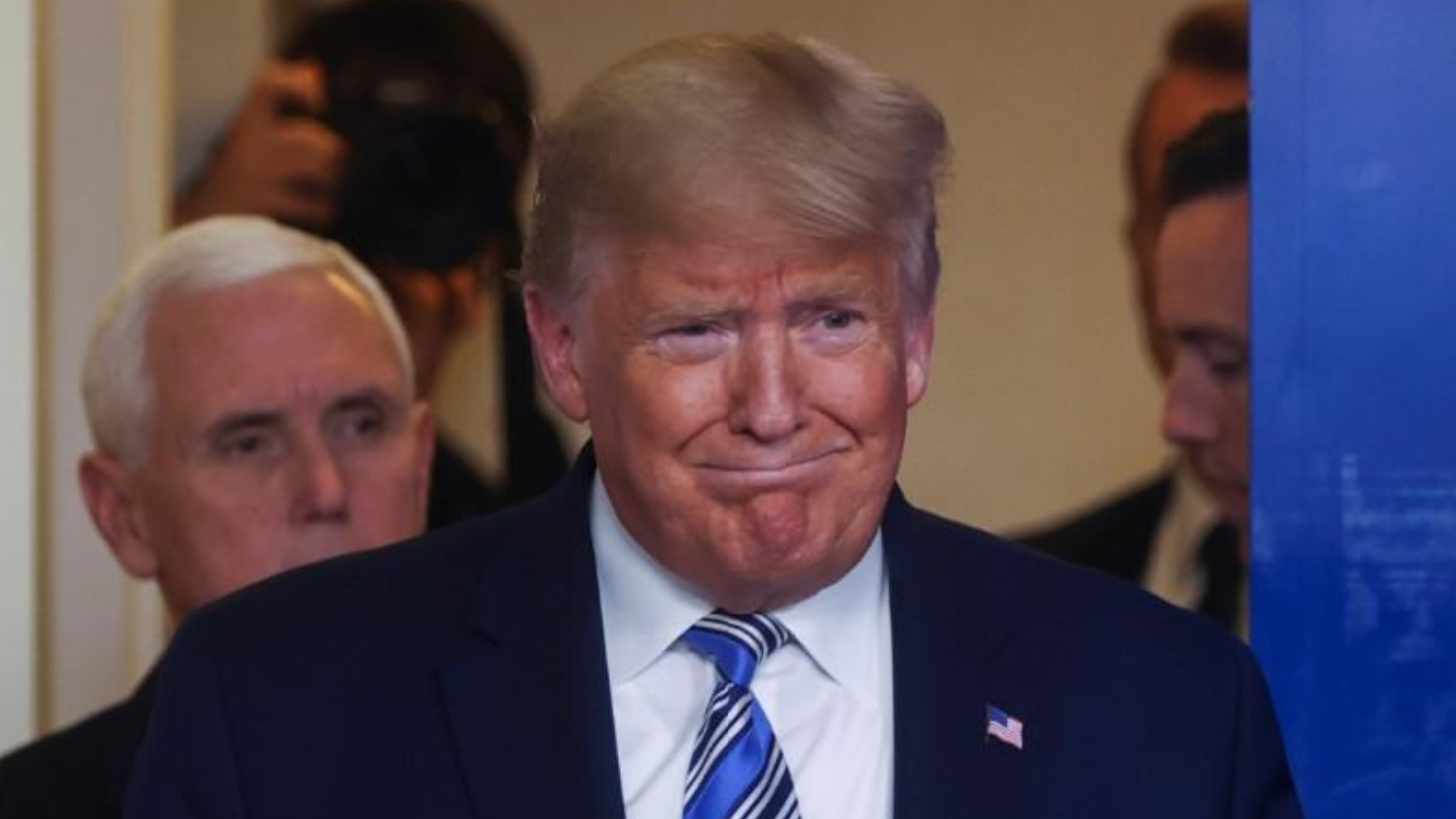 Under fire for calling the coronavirus the "Chinese virus," U.S. President Donald Trump said on Monday that Asian-Americans were not responsible for spreading the disease and needed to be protected.

"It is very important that we totally protect our Asian American community in the United States, and all around the world," the president tweeted on Monday. "They are amazing people, and the spreading of the Virus.... is NOT their fault in any way, shape, or form. They are working closely with us to get rid of it. WE WILL PREVAIL TOGETHER!"

China says 'not a penny' but a 'political virus' received from U.S.

Trump repeated his remarks at a news conference with his coronavirus task force. Asked what prompted them, he replied: "It seems that there could be a little bit of nasty language toward the Asian-Americans in our country and I don't like that at all ... so I just wanted to make that point, because they're blaming China, and they are making statements to great American citizens that happened to be of Asian heritage, and I'm not gonna let that happen."

This is also the first time since March 16 that Trump had not referred to the coronavirus as the "Chinese virus," although he did acknowledge the change or apologize for using the term in the first place. 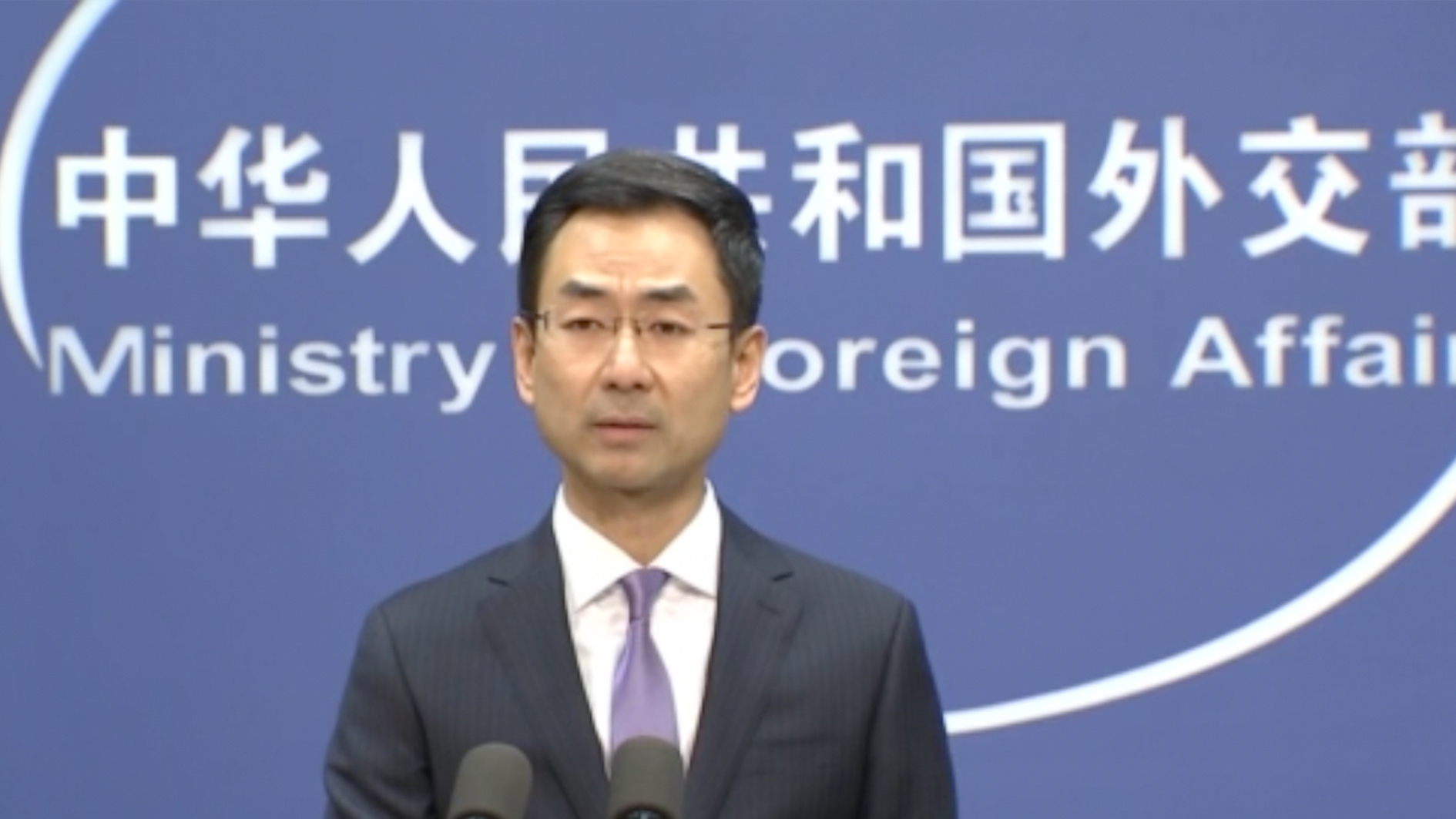 The blame game is simply a hoax

Trump repeatedly said that China should have informed the U.S. on the outbreak situation earlier, prompting opposition from Beijing.

"Some senior U.S. officials and politicians are using the epidemic to slander the efforts of the Chinese government and people, and stigmatize China with the coronavirus. We strongly oppose this. Countries around the world should work together to cope with these difficult times," Chinese Foreign Ministry spokesperson Geng Shuang said on Monday.

Chinese Ambassador to the United States Cui Tiankai also said it is "very harmful" for diplomats and journalists to speculate on the origins of COVID-19, adding that this is the job of scientists and calling on Washington's politicians to stop spreading conspiracy theories. 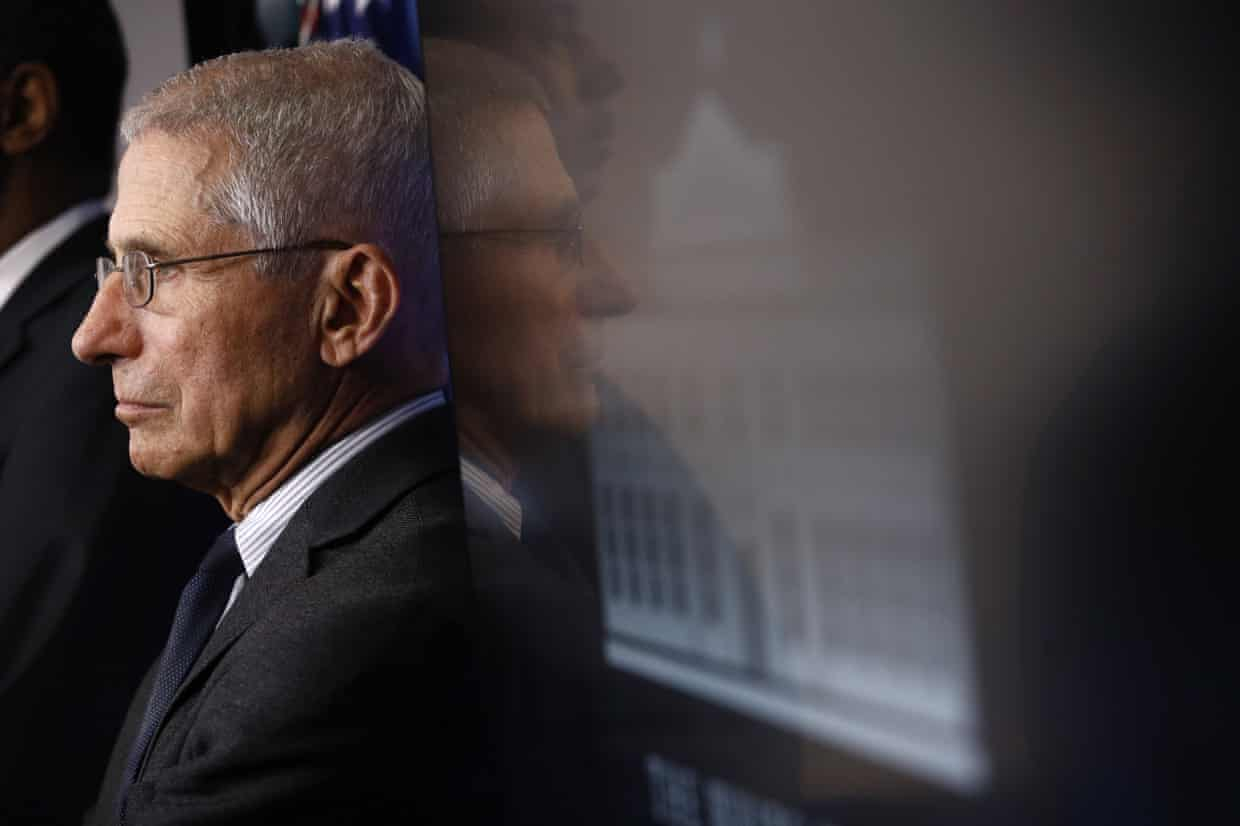 When asked whether he would use "Chinese virus," the U.S. top infectious disease expert Anthony Fauci said "No."

In a brief interview with Science magazine published on Sunday, Fauci said he can't jump in front of the microphone and push the president down when asked how it felt to "stand there as the representative of truth and facts [when] things are being said that aren't true and aren't factual."

"I just want to get the facts out," the expert added.