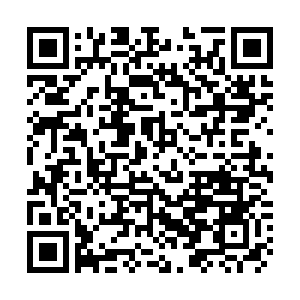 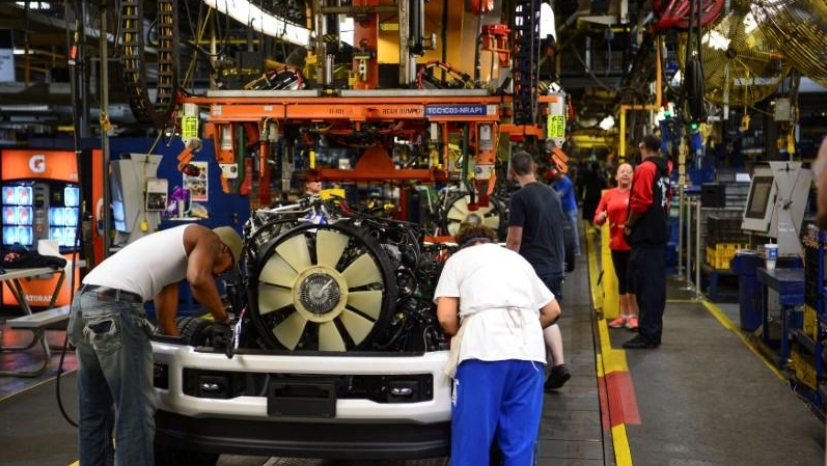 U.S. business activity contracted further in March, hitting a record low as the coronavirus pandemic depressed activity in both the manufacturing and services sectors, bolstering economists' views that the economy was already in recession.

Data firm IHS Markit said on Tuesday its flash U.S. Composite Output Index, which tracks the manufacturing and services sectors, dropped to a reading of 40.5 this month. That was an all-time low and followed 49.6 in February. A reading below 50 indicates contraction.

The survey was conducted between March 12-23. Since last week, governors in at least 18 U.S. states accounting for nearly half the country's population have issued directives requiring residents to stay mostly indoors, except for necessary trips to grocery stores, pharmacies, gas stations and doctors' offices. “Non-essential” businesses have also been ordered closed.

The IHS survey follows a government report last week showing the number of Americans filing claims for unemployment benefits jumped 70,000, the most since 2012, to a two-and-a-half year high of 281,000 during the week ended March 14.

Economists are predicting claims will accelerate to a record 1.5 million or more when last week's data is published on Thursday.

The virus, which causes a respiratory illness called COVID-19, has crippled the services sector due to the stay-at-home directives in many parts of the country. Manufacturing has also taken a hit from disruptions to the supply chains and “social distancing.” According to economists, the coronavirus disruptions tipped the economy into recession in March.

The Federal Reserve on Monday rolled out an extraordinary new array of programs aimed at softening the drag on the economy from COVID-19, backstopping an unprecedented range of credit for households, small businesses and major employers.

Dow soars over 11% in strongest one-day performance since 1933

“The survey underscores how the U.S. is likely already in a recession that will inevitably deepen further,” said Chris Williamson, chief business economist at IHS Markit.

The survey's services sector flash Purchasing Managers Index dropped to an all-time low reading of 39.1 from 49.4 in February, the biggest monthly decline since October 2009 in the sector accounting for roughly two-thirds of the U.S. economy.

Economists polled by Reuters had forecast a reading of 42.0 in March, down from February’s final reading of 49.4.

Though manufacturing activity contracted this month, the size of the decline was modest. The flash manufacturing PMI dipped to a reading of 49.2 in March, a 127-month low, from 50.7 in February. A measure of new orders received by factories dropped below the 50 threshold.

Some manufacturers reported shutting down and issuing refunds where orders could not be fulfilled in time.

The data firm attributed the overall drop in orders to declining demand following the coronavirus outbreak. With orders falling, companies also cut their workforce numbers at the fastest pace since December 2009 in March.

Though companies were optimistic that business activity would increase over the coming year, the degree of business confidence was by far the lowest ever in the survey’s history amid concerns over the duration of the shutdowns and the impact of the coronavirus outbreak, IHS Markit said.