Esports boom as global sporting events at a halt
CGTN 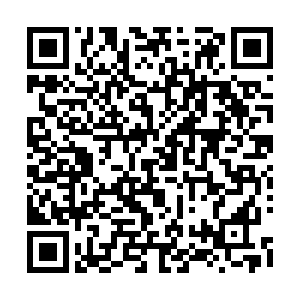 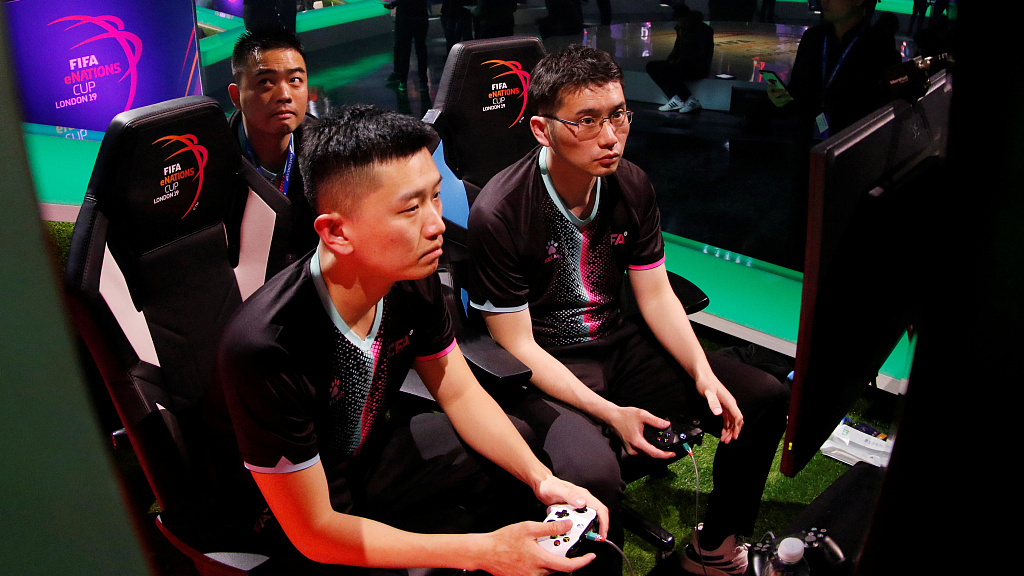 Sports fans flock to the digital world as the "real world" sporting events have been almost entirely shut down amid the coronavirus pandemic.

Despite the postponement of La Liga matches, "FIFA 20" enables a stadium-sized virtual audience to watch the games online.

Real Betis striker Borja Iglesias kicked the winning goal using his own digital likeness in the 6-5 battle against Sevilla over the weekend, which was broadcast on popular video game streaming platform Twitch.

It took place at the same time the original derby had been scheduled, when Spain's 46 million people were largely confined to their homes. 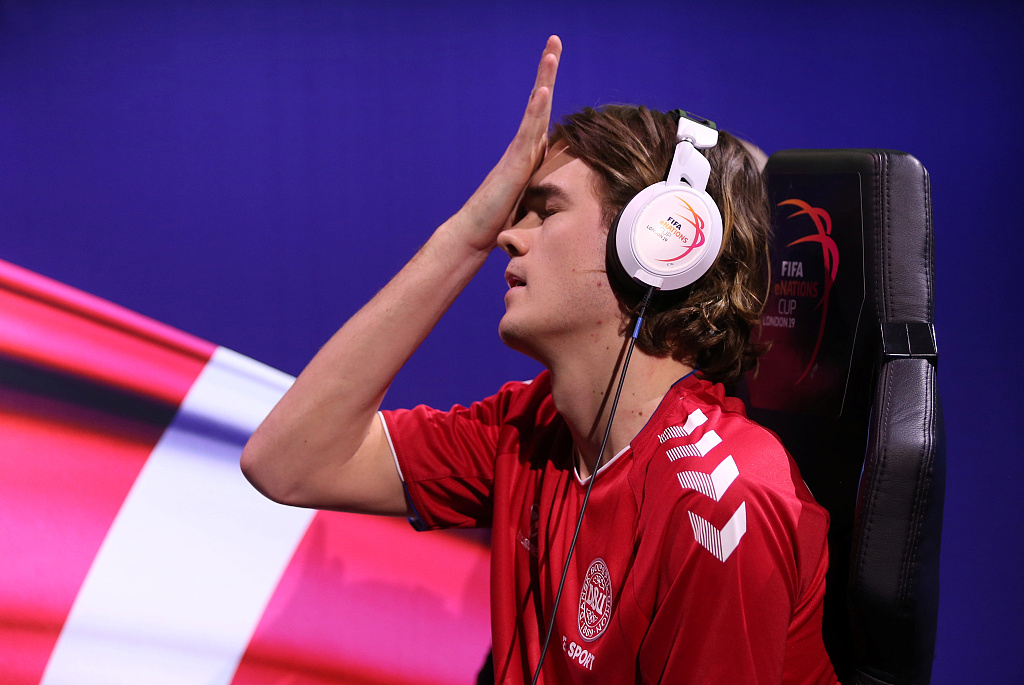 "We do all of this to entertain all of you, so that you can be at home enjoying it, insofar as it is possible with this epidemic," the host of the broadcast told his virtual audience of 60,000.

Formula One drivers also joined video gamers and others in a series of virtual grands prix to replace a swathe of races postponed by the coronavirus outbreak.

"Every subsequent race weekend will see the postponed real-world Formula One race replaced with a Virtual Grand Prix," Formula One said in a statement.

The virtual race will be over 28 laps, half the real distance. 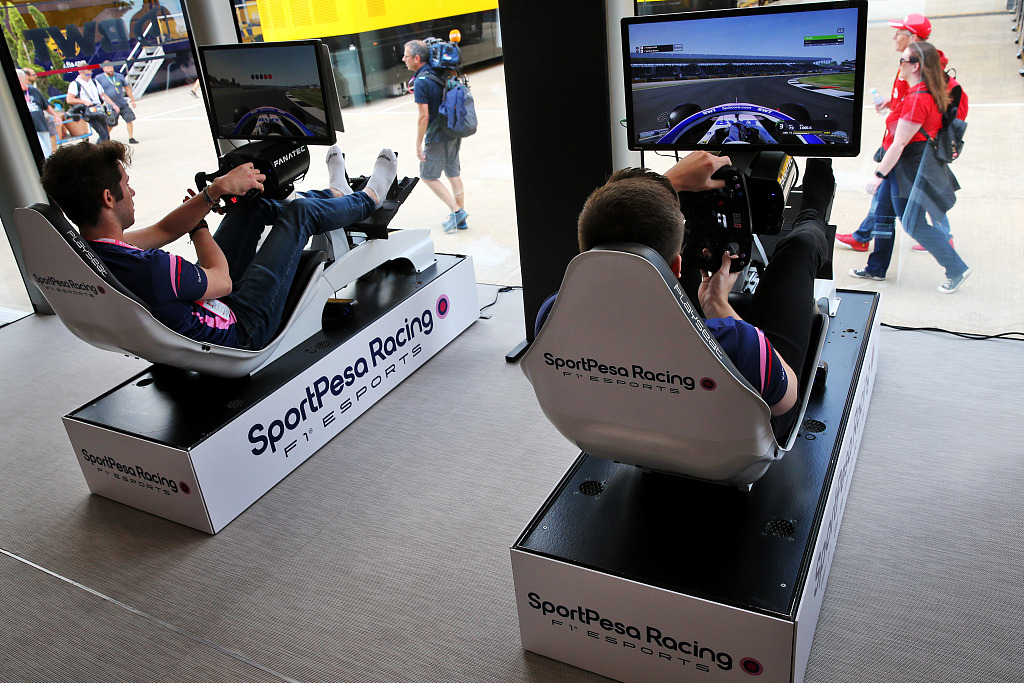 According to reports, global mobile game downloads shot up 39 percent in February, with China accounting for a major portion of the boost, data from app analytics firm Sensor Tower showed.

Meanwhile, gaming traffic on Verizon's network shot up an "unprecedented" 75 percent in the space of a week, the U.S. telco said recently.

The surging demand has prompted internet providers and software companies to rush to accommodate a record number of users.

Rockstar Games, publisher of the Wild West-themed adventure titled "Red Dead Redemption," promised players it would keep its online servers running smoothly after it told its global workforce to work from home.

The company also teased a roll-out of extra in-game activities to keep housebound players glued to their controllers.

Online gaming communities could "go some of the way to create the public space that's been lost" in the wake of the pandemic, said Christian McCrea, a media studies lecturer specializing in games at Australia's RMIT University.

McCrea said gaming habits were likely to see a massive transformation in the months ahead, with the prospect of further economic ructions and long stretches of social isolation looming on the horizon.