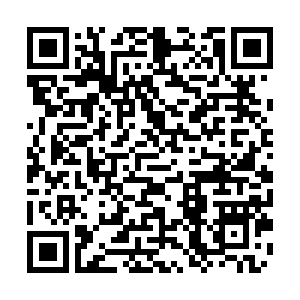 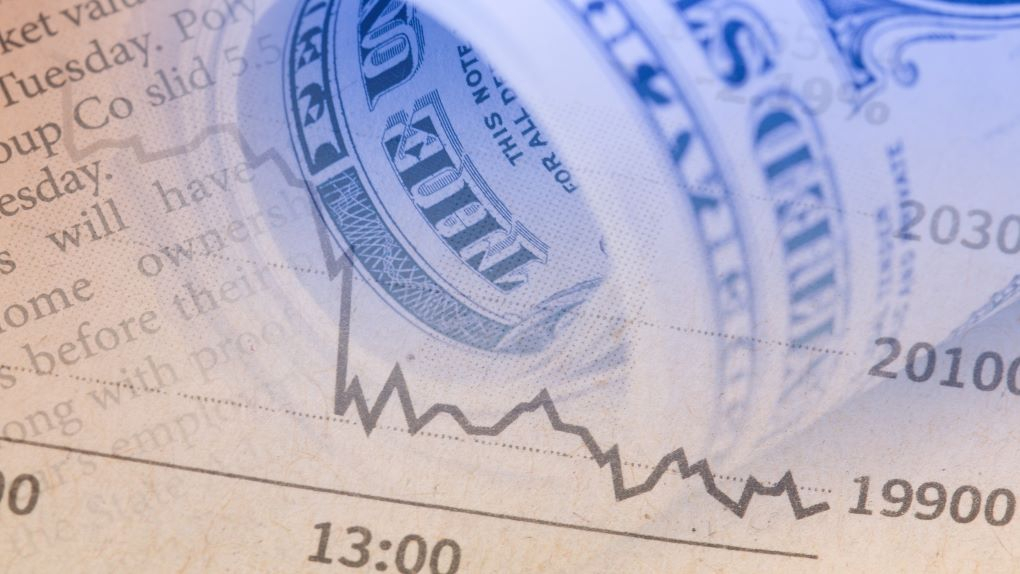 On Tuesday, the Dow soared 11.4 percent, notching its biggest one-day percentage gain since 1933 and recovering some losses due to the virus.

The bill was expected to pass the Senate as soon as Wednesday, but it was unclear whether the House of Representatives would be able to pass the proposal unanimously, potentially delaying enactment.

Europe's main markets in London, Frankfurt and Paris were struggling to stay positive after tearing four to five percent higher and oil prices swung from three percent up to three percent down.

"The right steps have been taken but the main thing that is driving the market at the moment is sentiment," said Chris Dyer, Director of Global Equity at fund manager Eaton Vance.

"Global equities are clearly a better value proposition than they were a month ago, but we would exercise caution against value opportunities becoming value traps," said Tim Graf, head of Macro Strategy EMEA at State Street Global Markets.

"Bull markets do not typically begin with 10 percent rallies in a single day, even if the policy response to this crisis has been more expansive and powerful than any previously offered," Graf added.

The U.S. stimulus follows coordinated action by central banks around the world to boost the supply of dollars in an attempt to ease stress in money markets. The dollar slipped for a third straight session as the scramble for liquidity was soothed, though it was starting to look a little stronger again.