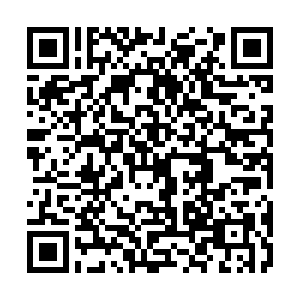 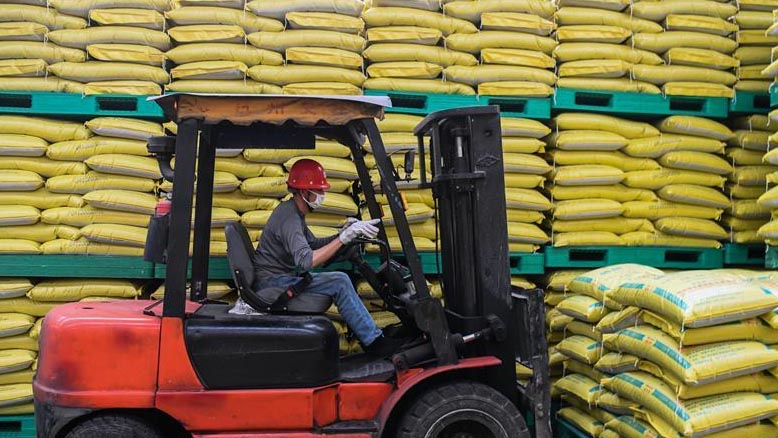 Rice farmers in virus-hit Hubei Province have been counting down the days to the end of the lockdown. Now ,as the outbreak has been brought under control, and Hubei has seen almost no new infections for more than a week, the government on Tuesday announced the end the two-month lockdown in most of the province.

Jianli, a major rice-growing county in China's Hubei Province, has seen losses due to delayed rice planting season caused by the the COVID-19 pandemic and the subsequent lockdown.

According to Yang Yongzhi, director of a local agriculture organization in Jianli County of Jingzhou City, the lockdown kept many farmers indoors, leaving them uncertain about the time when they can resume farming.

"The uncertainty cut three-quarters of the organization's business, and the work would swarm into the next season,”Yang said, adding many farmers also reduced their farming plan.

"My plan was about 14,000 square meters (for early season rice), but I didn't know how long the lockdown will be lasted. So I planted half of it and waiting for more in the next season," said Xiang Houwu, a local famer.

Aside from rice, Jianli county is also productive in crayfish. But sales during the pandemic were all way down, with the price dropped from 18.5 yuan per kilo to 3.3 as vehicles and people were banned from leaving or entering Wuhan.

In The Spotlight: How are farmers living amid coronavirus outbreak? 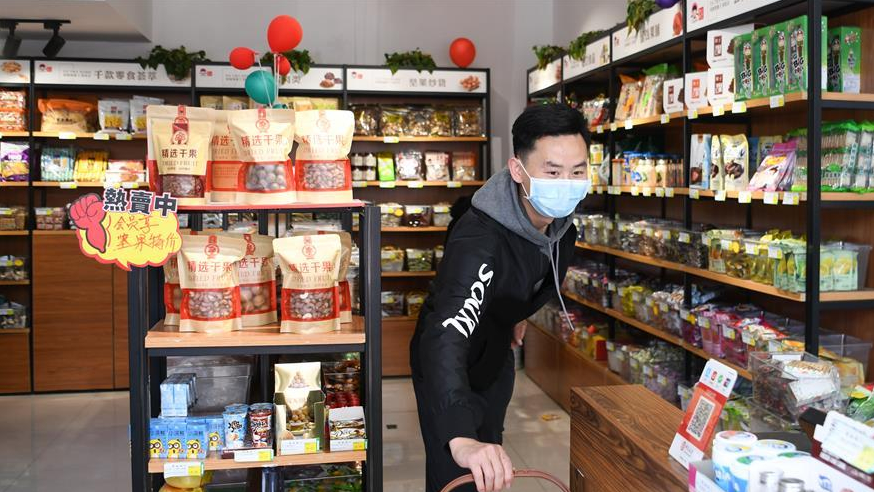 The owner of a convenience store is preparing to reopen its business in Yichang, Hubei, March 20. /Xinhua

The owner of a convenience store is preparing to reopen its business in Yichang, Hubei, March 20. /Xinhua

The impact of the coronavirus is having a profound and serious impact on China's economy. Success in containing the virus comes at the price of slowing economic activity. And the tradeoff was nowhere as devastating as in Hubei Province.

However, with sacrifice and persistence, a bright dawn is finally around the corner as migrant workers are returning to factories, traffic is building up, stores have opened and medics who came form other provinces to support Wuhan are preparing to return home.

According to official data, traffic flow at the Hubei highway exit is increasing by about 10 percent per day due to a growing number of people returning to Wuhan. And Xiangyang, Enshi and Shennongjia airports in Hubei are also resuming flights, starting from today.

Part of Wuhan's bus operations have begun too. According to the municipal transport bureau, Wuhan's bus companies restored operations on 117 of their routes as of Wednesday morning, which account for 30 percent of the city's total bus transport capacity.

To take public transportation like buses and subways, passengers need to scan a code when they get on and off the board. The code is part of Wuhan's public transit real name registration system which enables bus companies to track all their passengers. For elders, each bus has a security official on board to help them with the scanning. The passengers will also have their body temperature checked upon boarding. 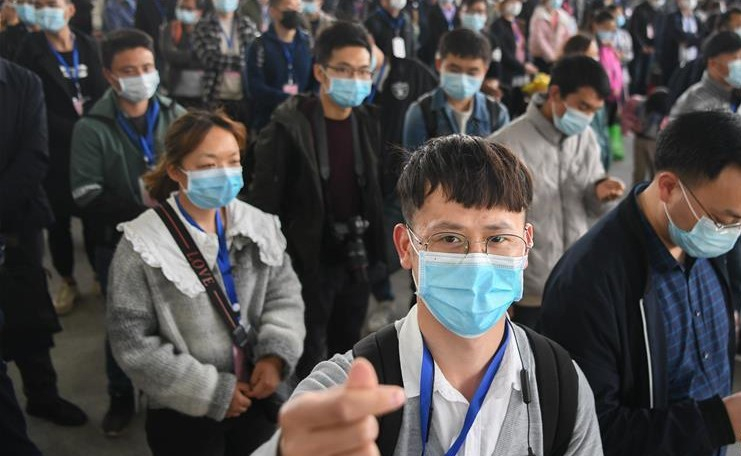 Migrant worker Chen Xin (C) prepares to board a train with other 550 workers from Hubei Province, heading for Guangzhou, Guangdong Province to get back to their work, March 19. /Xinhua

Migrant worker Chen Xin (C) prepares to board a train with other 550 workers from Hubei Province, heading for Guangzhou, Guangdong Province to get back to their work, March 19. /Xinhua

Regarding business, Cao Guangjing, deputy governor of Hubei, said that Wuhan-based enterprises are allowed to continue operations or resume work. The local government has rolled out policies to cut or exempt electricity bills, with the estimated reduction being 389 million yuan (about 55 million U.S. dollars) by the end of June.

Dongfeng Honda Automobile, as an example, which has three assembly lines in Wuhan, has begun running again. Li Shiquan, one of the factory's managers, told CGTN that as the operation gradually resumes, there could be a positive response from the market.

Companies outside of Hubei also rolled out plans to pick up their workers stranded in the province for two months. On Tuesday night, a chartered train with more than 1,000 workers from Hubei are arriving Zhuhai, a Special Economic Zone in Guangdong Province. It's the first time the Zhuhai government has welcomed so many Hubei workers at one time since the outbreak of the coronavirus. The workers will return back to about 270 tech companies, including Gree Electric, which took 300 workers back.

As the epidemic recedes,the over 21,000 medical staff from across the country who had fought on the frontline in Wuhan and other places in Hubei are returning home or preparing to return.

However, some medics chose to stay. Ma Xin, vice president of the Huashan Hospital Affiliated to Fudan University in Shanghai, stayed at Wuhan's Tongji Hospital with his team to treat severe and critically ill patients.

"Most of them have underlying diseases and have to be treated for their complications," Ma said, stressing that vigilance is still needed at present, especially against imported cases and relapse.

Despite the climbing number of imported cases, other epidemiologists also warned that there are still risks that a full resumption of travel, work and normal daily life could renew the virus's spread as some health officials are finding a number of people with asymptomatic infections, raising fears that the virus is still silently spreading.