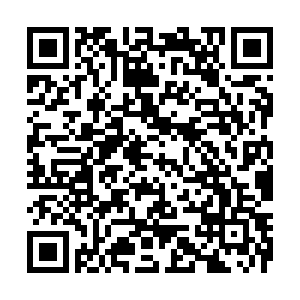 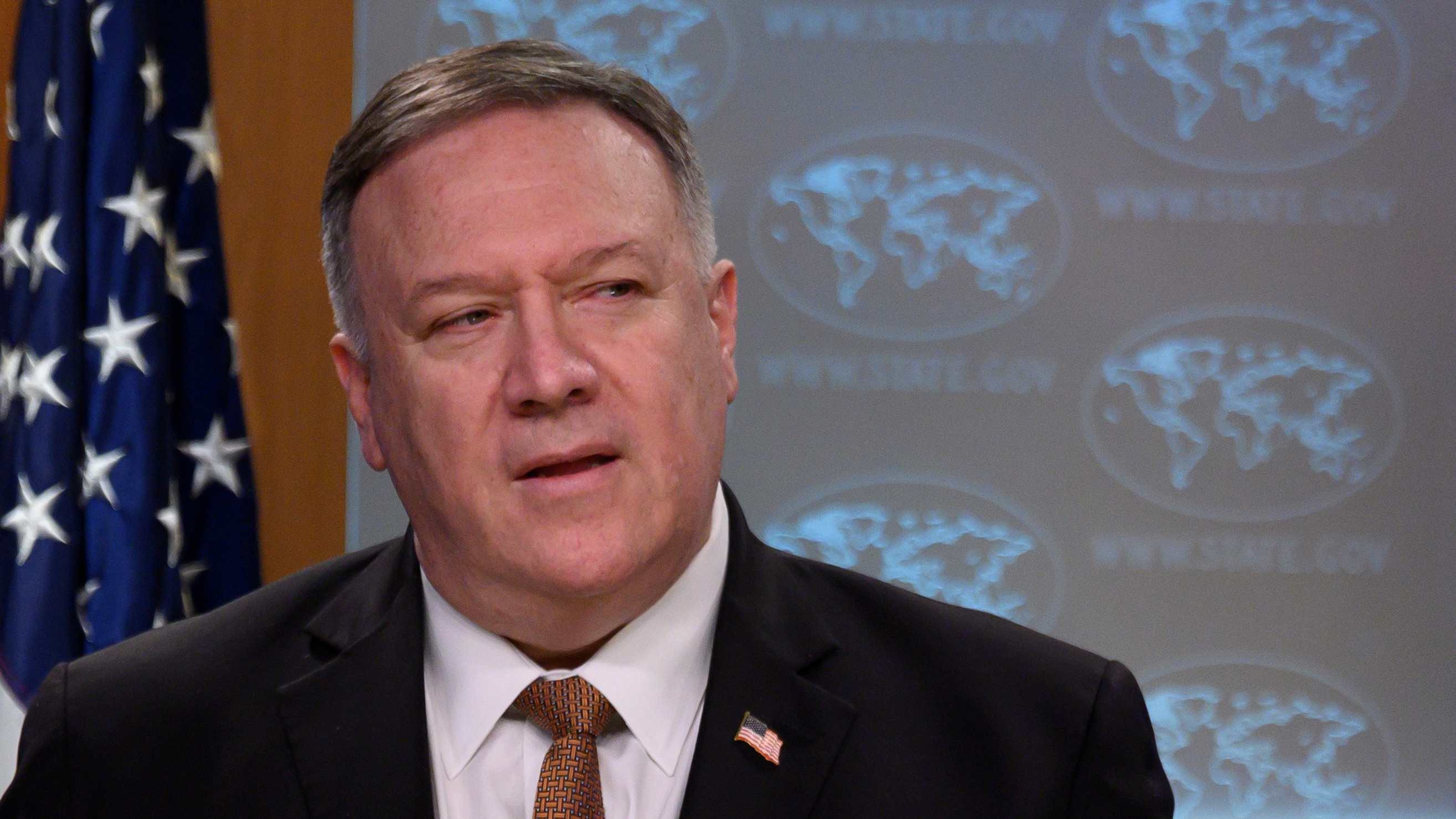 China on Thursday strongly condemned the malicious use of "Wuhan Virus" by Secretary of State of the United States Mike Pompeo, who tried to convince ministers of the Group of 7 to identify novel coronavirus (COVID-19) by the term.

Geng Shuang, a Chinese Foreign Ministry spokesperson, said at a regular press briefing on Thursday that the top American diplomat aims to continue to stigmatize China and degrade China's efforts in combating the virus.

U.S. President Donald Trump has referred to the "Chinese virus" in recent days.

After repeatedly using the phrase, Trump said on Tuesday that he had backed away from the phrase because he didn't want to make "a big deal out of it" anymore.

His top diplomat, however, tried to push for include the term "Wuhan Virus" in a joint statement following the meeting that gathers foreign ministers from seven industrialized countries that include the U.S, Canada, UK, France, Germany, Italy, and Japan.

But the leaders didn't agree on adopting the term and thus failed to deliver a joint statement.

The spokesperson stressed that as China has always said, tracing the origin of COVID-19 is a matter of science, which requires professional guidance from experts in the field.

In addition, the World Health Organization (WHO) and the international community have both objected to associating the virus name with a certain group or country to avoid stigmatization, said Geng.

He said that Pompeo's blatant disregard of international voices by using discriminative terms is obviously intended to divert domestic and international attention and thus shift blame to eclipse the Trump administration's incapability in dealing with the virus outbreak at home.

The number of deaths caused by the novel coronavirus rose to 1,046 in the U.S. as of Thursday 0900 GMT, with 69,197 confirmed cases nationwide, according to the Johns Hopkins University's Center for Systems Science and Engineering (CSSE).

Geng warned the American politician to not go too far by insisting on spreading a political virus.

As the pandemic prevails, he said, the U.S. should really focus on its domestic containment work as a member of the international community.