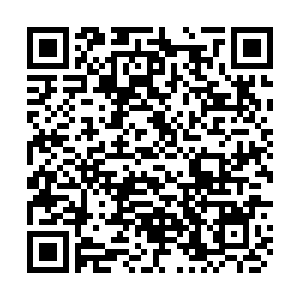 A push by Washington to refer to the coronavirus as the "Wuhan virus" in a joint statement of G7 foreign ministers was rejected on Wednesday, according to reports by Der Spiegel and CNN.

A 12-paragraph draft statement circulated by the U.S. State Department among the G7 ministers referred to the coronavirus as the "Wuhan virus," despite President Donald Trump's decision to pull back from associating the coronavirus with China. 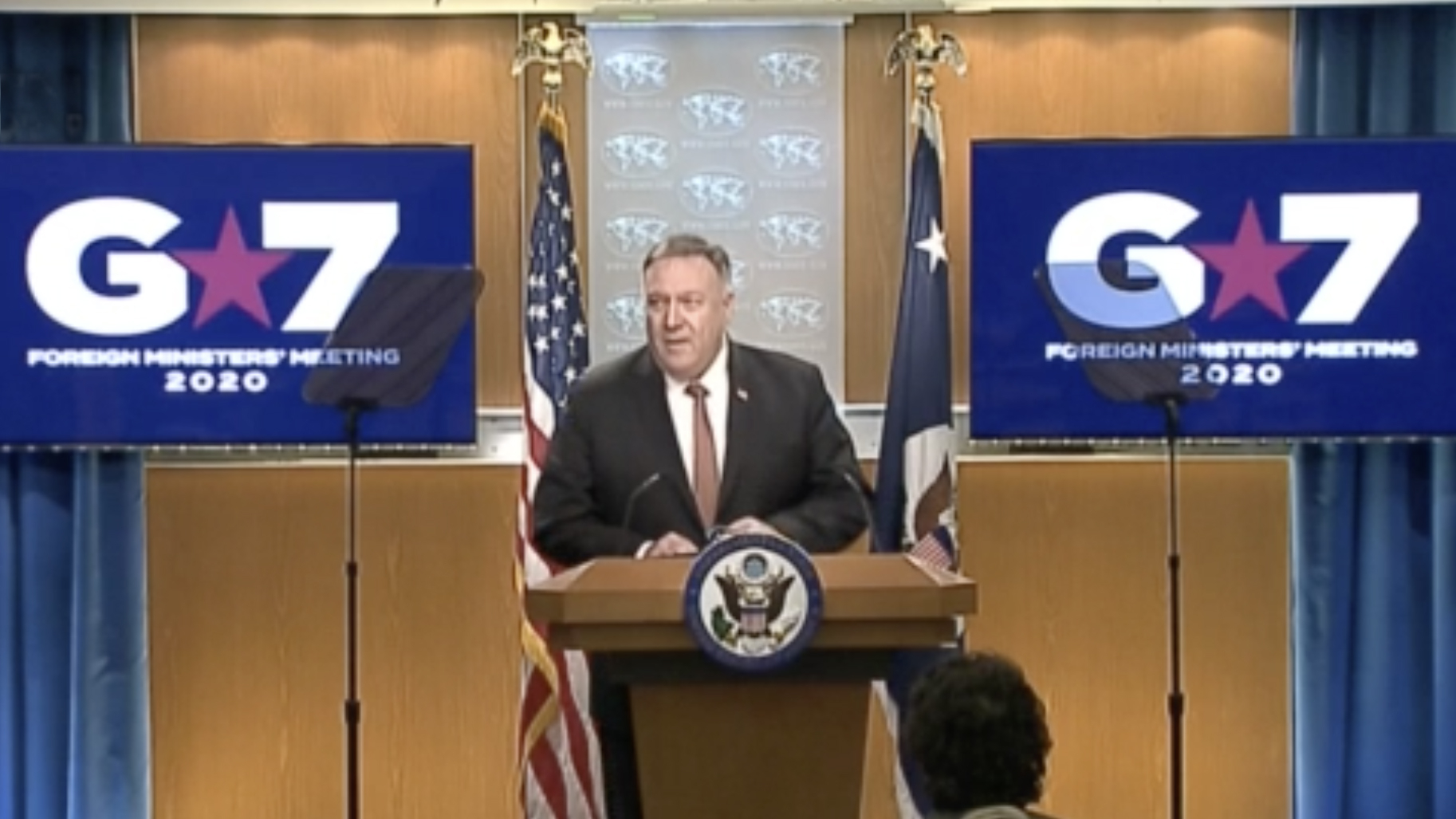 The draft statement also blamed China for the spread of the pandemic, a European diplomat told CNN.

"What the State Department has suggested is a red line," the diplomat said. "You cannot agree with this branding of this virus and trying to communicate this."

The disputes resulted in separate statements following the virtual meeting. A French statement referred to the outbreak as the "COVID-19 pandemic." And U.S. Treasury Secretary Steven Mnuchin signed on to a G7 finance ministers' statement that they were enhancing coordination "to respond to the global health, economic, and financial impacts associated with the spread of the coronavirus disease 2019 (COVID-19)."

Members of the Group of Seven include the United States, United Kingdom, France, Germany, Italy, Japan and Canada. 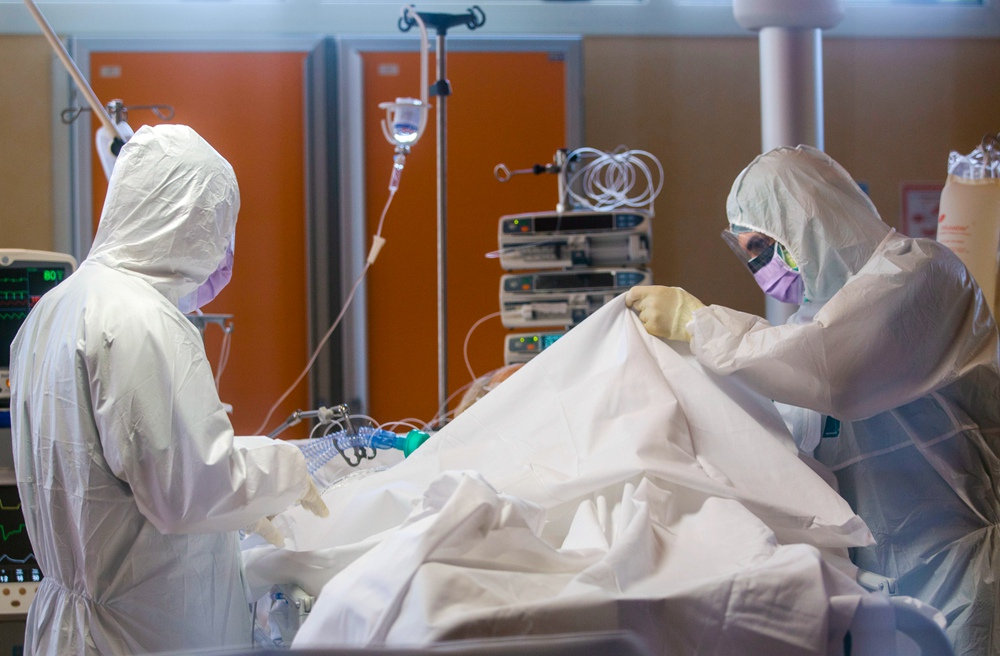 Medical staff of the Intensive Care Unit of the Casalpalocco Clinic in the outskirts of Rome, Italy, tend to patients, March 25, 2020. /AP

Medical staff of the Intensive Care Unit of the Casalpalocco Clinic in the outskirts of Rome, Italy, tend to patients, March 25, 2020. /AP

When the virus was officially named, Dr. Tedros Adhanom Ghebreyesus, director- general of the World Health Organization, stressed that "having a name matters to prevent the use of other names that can be inaccurate or stigmatizing."

After repeatedly referring to the virus as the "Chinese virus" for days, Trump said on Tuesday that he had backed away from the phrase because he didn't want to make "a big deal out of it" anymore.

"The virus doesn't care where you are from or what ethnicity you are. Only in solidarity can we win this war," Geng said at a regular press briefing. "We hope the United States could join China and the rest of the international community in the fight against the challenges of this pandemic."

Geng said earlier that the origin of the virus is a matter of science.