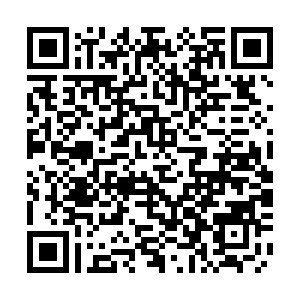 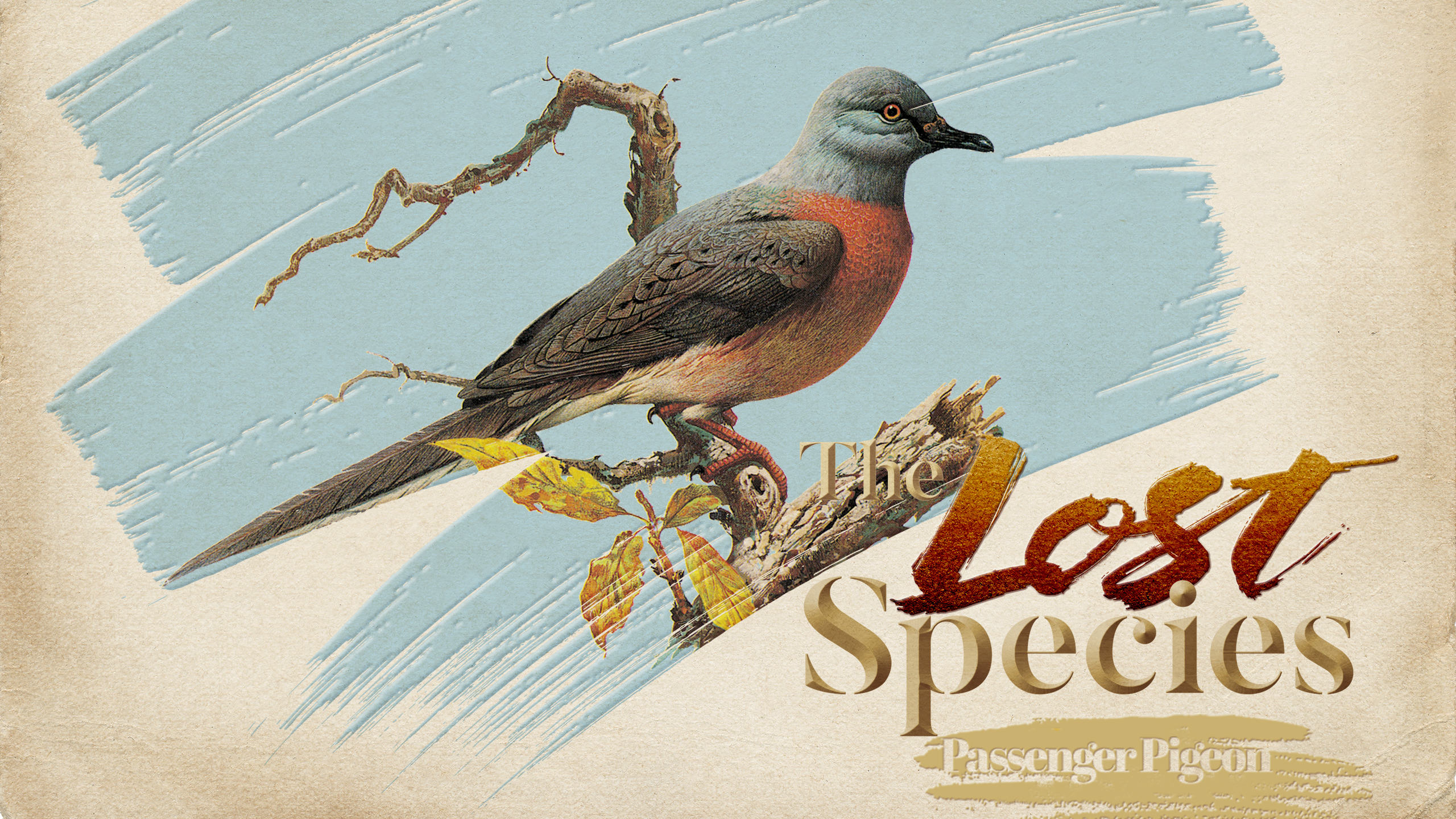 Every year, the great migration of animals in East Africa draws great attention, as the whole world watches with interest one of the most spectacular phenomena in nature. But before that, one species led such a seasonal movement that was comparable to the one in East Africa. It was by the passenger pigeon and it happened across North America. However, the birds' journey finally ended in dinner plates during the 20th century. 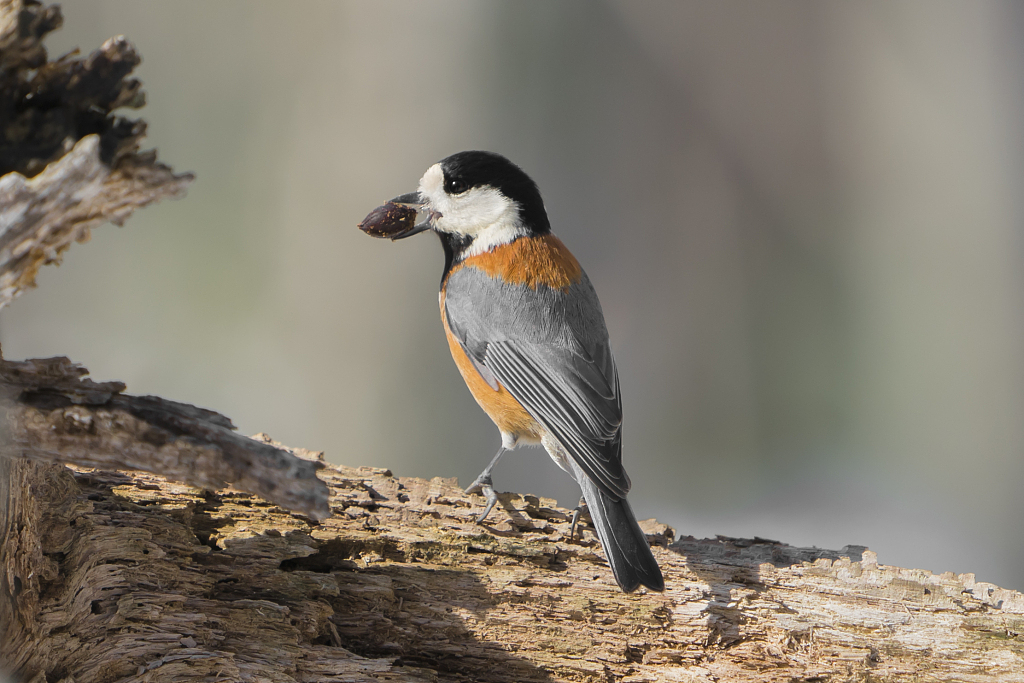 A passenger pigeon with its food. /VCG

A passenger pigeon with its food. /VCG

During migration, the pigeons would form enormous flocks that can cover large areas in the sky. A leader of a Native American tribe called Simon Pokagon described the scene as follows: "I have stood by the grandest waterfall of America, yet never have my astonishment, wonder, and admiration been so stirred as when I have witnessed these birds drop from their course like meteors from heaven." 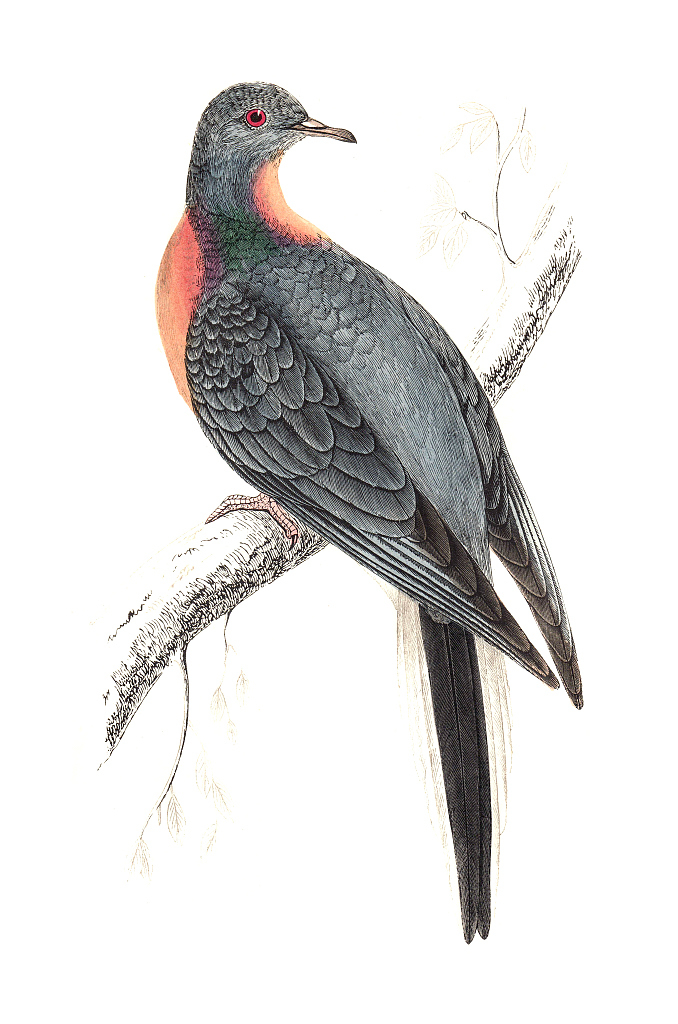 Because of their large numbers, no one at the time would believe that the passenger pigeon would really become extinct. However, doomsday for the bird arrived so quickly, that it only took about a hundred years for the population to drop from billions to almost zero. 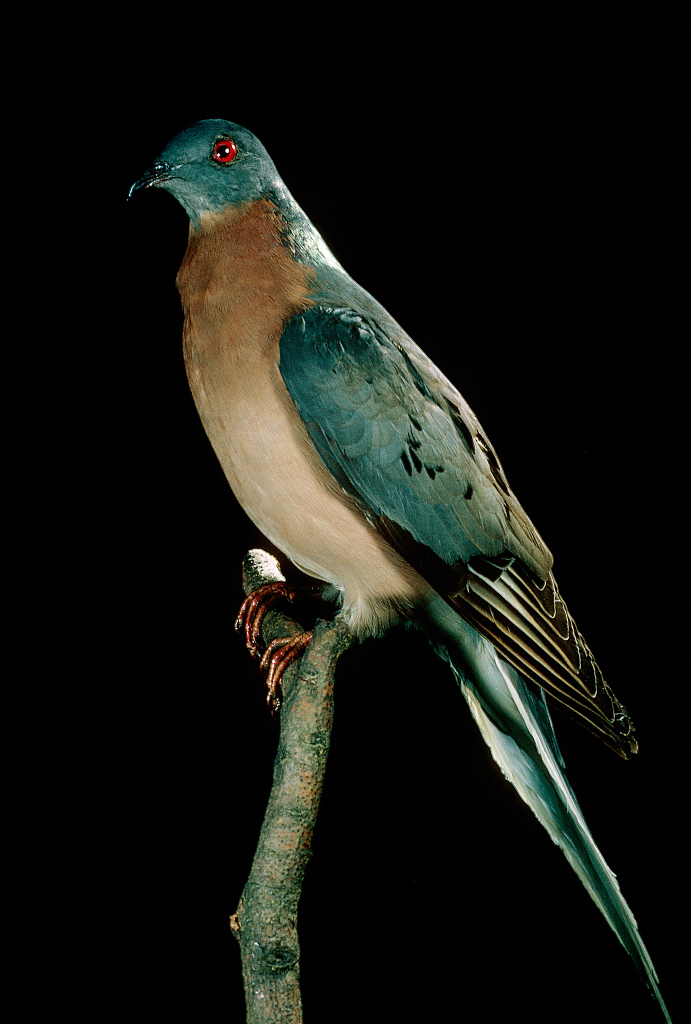 A drawing of the passenger pigeon. /VCG

A drawing of the passenger pigeon. /VCG

The passenger pigeon died out because of excessive hunting, especially after European colonists settled down. Once it was hunted as food by Native Americans, but they were still careful not to disturb the adult pigeons and only hunted the juveniles.

After colonization, passenger pigeons were considered as a cheap and delicious meat source. For poor people, spending two cents on a pair of passenger pigeons on the market was quite a deal. The whole American society then began a storm of killing passenger pigeons, that the hunting activities were even documented as "winter spots" in some newspapers. 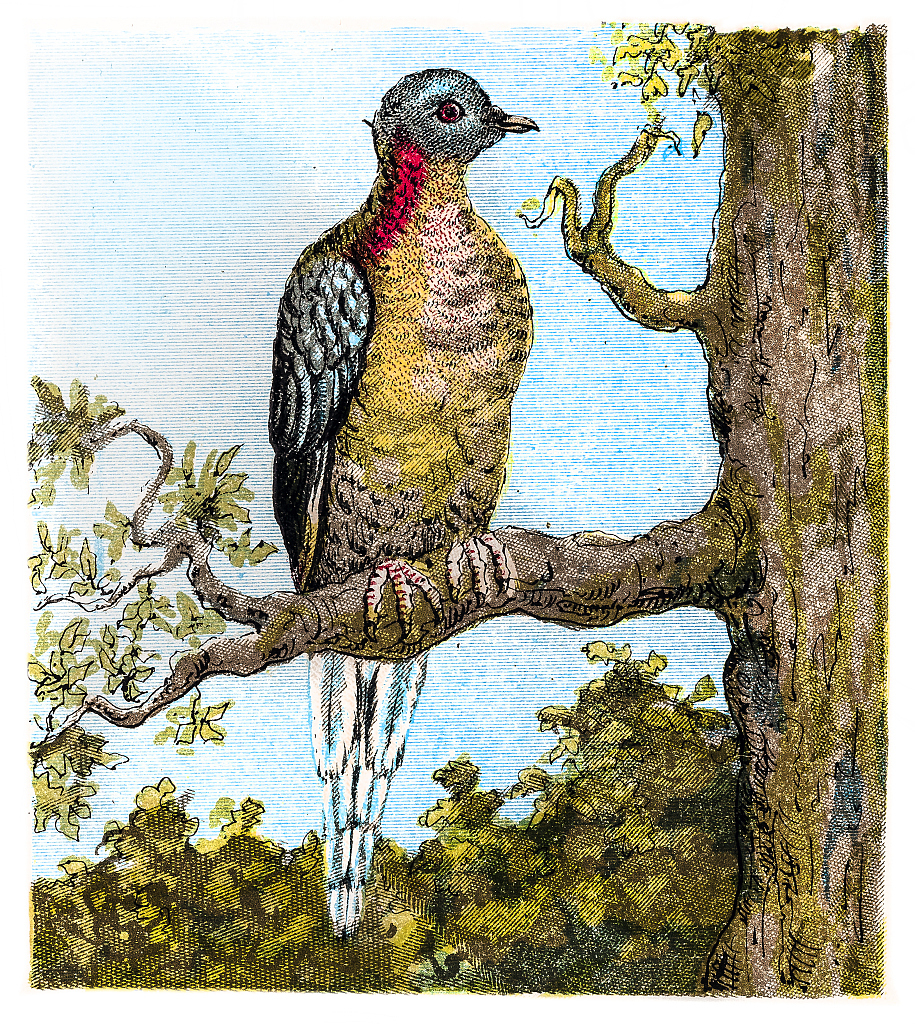 However, this was not happening without objection. By the 1850s, the decrease in passenger pigeon's population was already noticeable. In 1857, some scholars brought a bill to the Ohio State Legislature, trying to protect the decreasing population of passenger pigeons, yet the government stated that the bird did not need protection as they were "wonderfully prolific" and refused to protect it. Finally since 1897, legal measures were taken in states like Michigan to prohibit pigeon hunting. However, for hunters who were used to hunting pigeons for years, laws were relatively useless.

A drawing of a passenger pigeon in a book. /VCG

A drawing of a passenger pigeon in a book. /VCG

Unchecked human activities could have devastating consequences on wildlife. The disappearance of the passenger pigeon is not an isolated case, and many species remain in danger because of poaching and illegal trading.