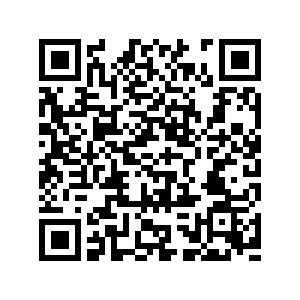 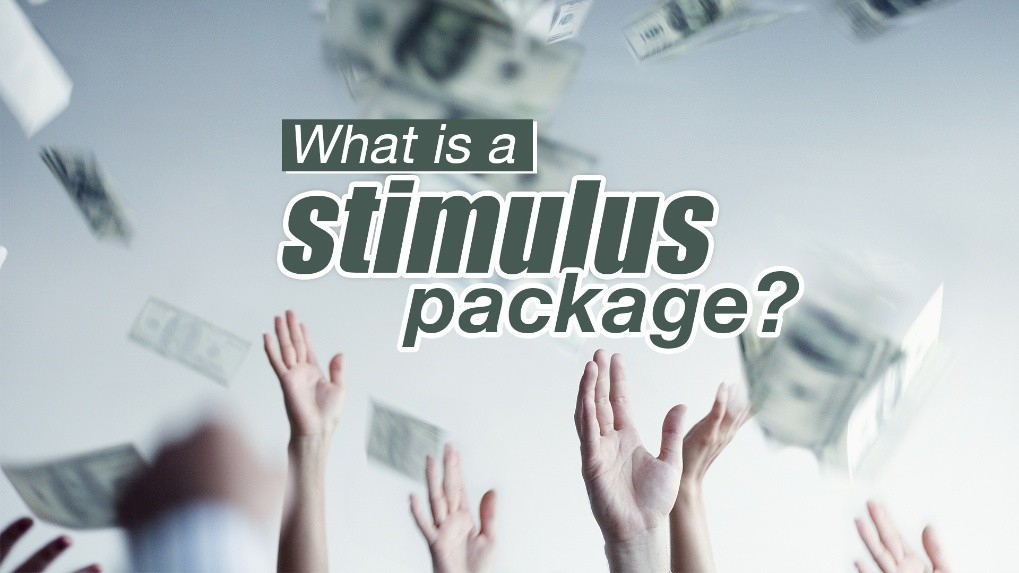 Major economies in the world have recently scrambled to launch a slew of fiscal and monetary stimulus packages to shore up their economy and avert a recession in the face of the COVID-19 pandemic.

The world's largest economy, the United States, on March 15 slashed its benchmark interest rate to zero in an emergency move against the coronavirus. U.S. President Donald Trump signed a 2.2-trillion-U.S.-dollar bill into law on March 27, the largest ever in U.S. history, in a bid to deal with coronavirus fallout as the U.S. stock markets were hit hard with four circuit breakers triggered within 10 days.

G20 major economies committed on March 26 to inject over 5 trillion U.S. dollars to support economies, protect workers and businesses – especially micro, small and medium-sized enterprises, according to the joint statement.

So, what is a stimulus package and how effective can it be? Here are five things you need to know.

What is a stimulus package and how does it work?

As the name suggests, a stimulus package is a set of economic measures by a government to stimulate economic activity and prevent a recession.

A stimulus package can either be in the form of a monetary stimulus or a fiscal stimulus.

A fiscal stimulus refers to the use of government spending and tax policies to influence economic conditions, including demand for goods and services, employment, inflation and economic growth, according to Investopedia.

Keynesian economics advocates fiscal stimulus when the economy is about to face a recession. The theory believes that increased government spending can help mitigate the impact of a recession by means of increasing investment, employment and consumer spending.

A monetary stimulus, on the other hand, involves cutting interest rates to reduce the cost of borrowing to bolster the economy. 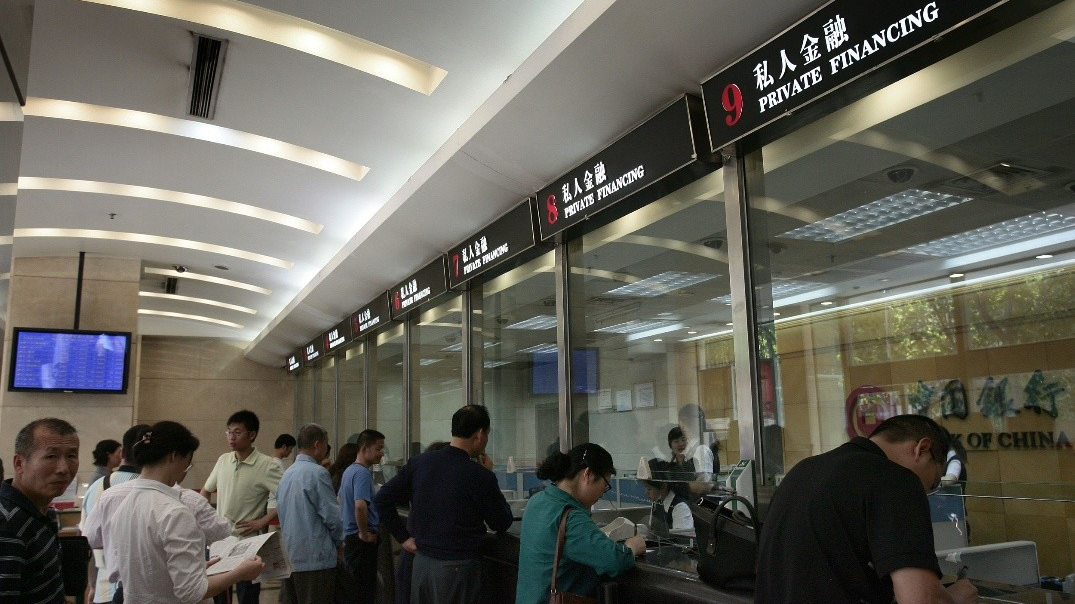 Are there any famous stimulus packages in history?

The United States used a stimulus package during the global recession a decade ago. A 168-billion-U.S-dollar stimulus named the Economic Stimulus Act of 2008, which mainly provides tax rebates to low and middle income Americans, was signed then by President George W. Bush in February 2008, aiming to increase employment and boost the U.S. economy.

China pumped 4 trillion yuan (about 565 billion U.S. dollars) as a stimulus package in late 2008 to lift its export-oriented economy under the impact of global financial crisis. The country's GDP rose by 10.4 percent in 2010 from 8.7 percent in 2009. But that plan also caused the hidden problem of overcapacity.

Japan, a major advanced economy that experienced negative economic growth in 2008, also announced an aid package worth a total 57 trillion yen (about 529 billion U.S. dollars) at the time.

Are there any side effects?

Everything has its pros and cons.

Some say fiscal stimuli cause a rise in inflation and higher government debt. From the perspective of the demand side, increased government spending is likely to cause a rise in aggregate demand, which may bring in a higher growth in the short term, but also potentially higher taxes, government borrowing.

In this case, if the money supply grows faster than the growth in real output, the prices of goods will be pushed up, and then inflation.

Meanwhile, the deficit will be increased due to a wide range of new government spending. In 2009, the fiscal deficit in the United States for example exceeded 10 percent of GDP, the highest level since after the World War II. 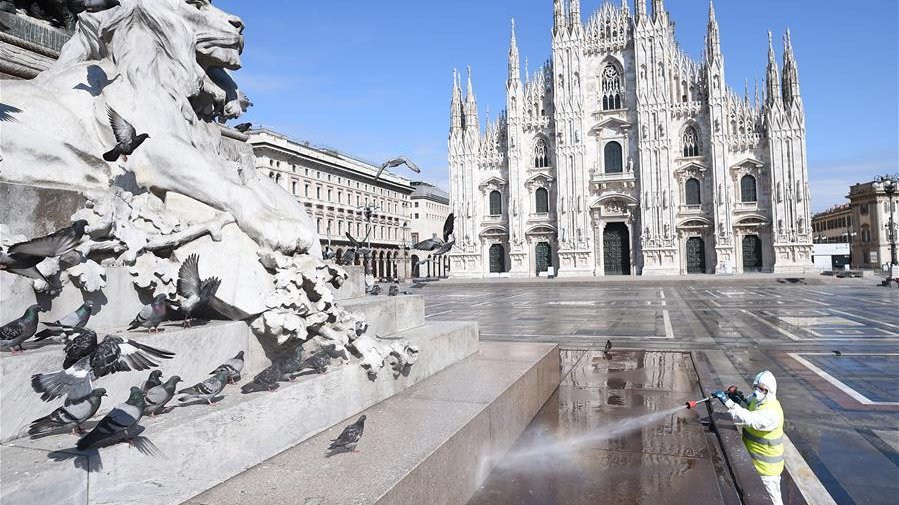 What about stimulus packages more recently?

Besides the U.S., other countries in the world are also making financial and monetary efforts to weather the pandemic.

China's central bank took the earliest step by injecting more liquidity into market. The People's Bank of China (PBOC) has pumped over 3 trillion yuan (about 428.4 billion U.S. dollars) via open market operations from February 3 to 20 when the coronavirus was still at its peak in the country.

The PBOC on Monday injected 50 billion yuan into the market while cutting the interest rate by 20 basis points to lower lending costs for businesses.

Meanwhile, China's banking sector has contributed over 2 trillion in lending support to fight against COVID-19. Its big six state-owned banks have provided a total of 485.2 billion yuan in loans, China Banking Association said on March 26.

On the fiscal side, China has yet to implement any massive stimulus as it did in 2008 during the global financial crisis. 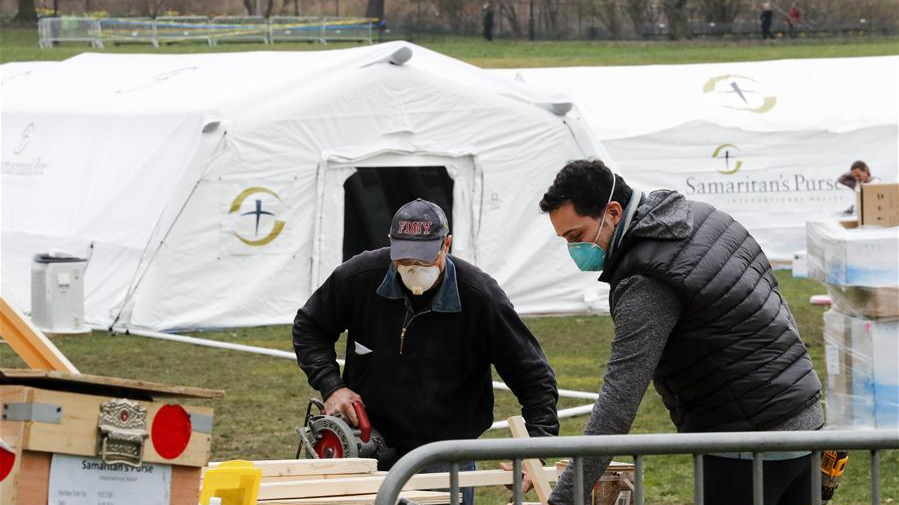 Italy announced a 28-billion-U.S.-dollar plan on March 11 to weather economic slowdown as the country was greatly battered by COVID-19 with the largest number of deaths. 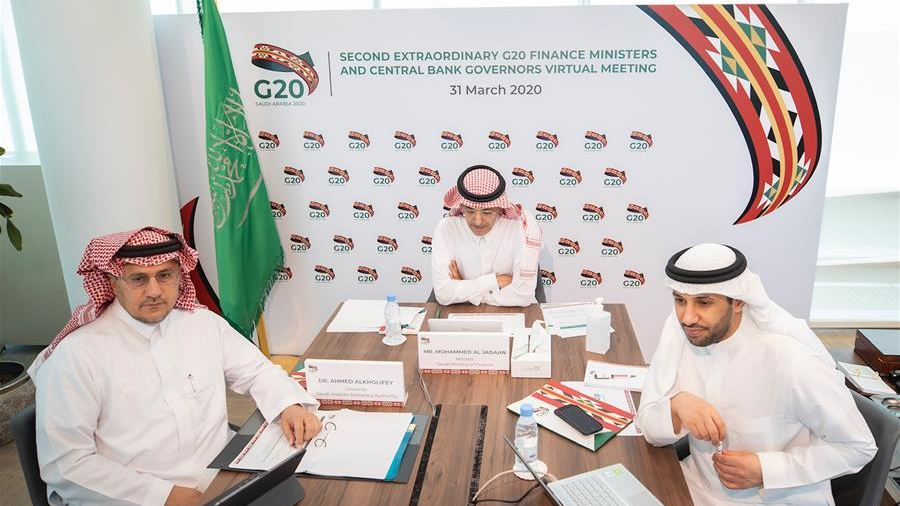 As for Britain, Chancellor of the Exchequer Rishi Sunak announced a fourth emergency package worth 9 billion pounds (about 11 billion U.S. dollars) on March 26 to prop up coronavirus-affected employment, making the total amount of aid since March 11 to 65.5 billion pounds. The Bank of England on March 11 cut the interest rates by 50 basis points to 0.25 percent.

The Bank of Canada on March 27 cut the benchmark interest rate by 50 basis points to 0.25 percent, its lowest in a decade. The country also promised 75 percent coverage of payroll wages for small businesses and a purchase of 5 billion Canadian dollars worth of government securities per week.

The Reserve Bank of India (RBI) decided on March 27 to cut interest rates by 0.75 basis points to 4.4 percent, in addition to a liquidity injection of over 45 billion euros for the financial system.

Japan's ruling party on Monday also called for stimulus worth a total of 100 trillion yen (about 926 billion U.S. dollars), or 17 percent of economic output, which will include fiscal and monetary stimulus and tax cuts for companies, surpassing the package announced in 2008.

How effective can these measures be under the current conditions?

In the short term, stimulus packages can surely be helpful for those trapped in the COVID-19 outbreak with no employment or income.

For instance, the U.S. historic 2.2 trillion dollars bill covers direct payments to people and aid to hospitals and businesses as well as additional unemployment insurance, which will be conducive to reducing the economy's downward trend.

Many investors and economists, however, cast doubts over whether the U.S. government's measures were sufficient to save the disruption.

David Bach, the deputy dean at Yale University School of Management, told CGTN that most analysts believe this is a stop gap measure, and will only help for about three months or so.

He said that the 2.2 trillion dollars aid package may be adequate if the pandemic peaks in accordance to U.S. president Donald Trump's earlier "by Easter" prediction. Easter day falls on 12 April, but on Sunday, Trump extended social-distancing guidelines through April 30. 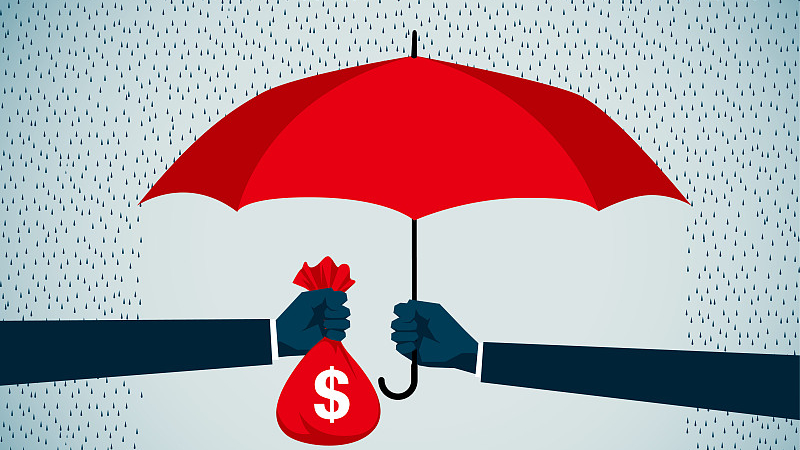 Some experts also warn that the U.S. economy will soon experience a short but very intense drop not seen in decades.

James Bullard, president of the St. Louis Federal Reserve Bank, told U.S. media that unemployment could rise sharply to 30 percent and GDP could drop by 50 percent next quarter, amid the shutdown of a large portion of the U.S. economy, Xinhua reported.

Wells Fargo Economic Group forecasts that the coming drop will be the deepest peak-to-trough decline in real GDP in the post-World War II era.

"The fiscal program has a structure that most economists would favor, but the aggregate economic effect will have to wait for the 3rd quarter when the worst of the health crisis will hopefully be past," Barry Bosworth, senior fellow at the Brookings Institution said, as reported by Xinhua.

In addition, some say this time is different from what happened in 2008, and those big moves may bring difficulties for normal demand.

"If we make too big moves during this period, we may regret that after a few months when things get back to normal," said Bai Chong'en, dean of Tsinghua University School of Economics and Management.

Bai said normally a stimulus package is carried out when demand is low, but this time the problem originates on the supply side, so these measures aim to help people overcome this period of time in which production is halted.

"If the big moves we are making now make it hard for us to change course again, it will be difficult for us to meet the normal demand," Bai cautioned.

Jimmy Zhu, a chief strategist at Fullerton Research, also told CGTN that virus-containment measures are currently the most urgent task ahead of stimulating economic activities.

Stringent measures are necessary to decelerate the coronavirus spreading as economic activities from manufacturing to consumption can gradually resume only when cases of infection begin to reduce, said Zhu.

The "V Shape" recovery in China March's manufacturing activities shows that the impact of the virus on the economic activities could be temporary, and Chinese policymakers' effect to support the small-sized companies is working, he said.

"Some other countries may attempt to contain the coronavirus and stimulate the economy simultaneously, but this will be quite challenging," Zhu added.