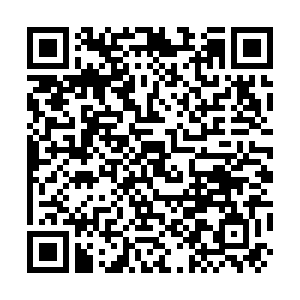 China-India relations are standing at a new starting point and facing new opportunities, President Xi Jinping said in a congratulatory message to Kovind.

The two sides have established strategic and cooperative partnership for peace and prosperity, and are working to strengthen the closer partnership for development between the two countries.

"I highly value China-India relations, and I am willing to work with President Kovind to push the bilateral ties to a higher level, so as to bring benefits to people from both sides and to make contribution to regional and global development," Xi added.

For his part, Kovind said it is important for the two countries, as old civilization and major emerging economies, to keep a sound and stable relationship.

Maintaining a good relationship is in the common interest of both countries and is vital to regional and world peace and prosperity, Kovind wrote in his letter to Xi, adding India is willing to expand and strengthen a closer partnership.

Premier Li said friendly cooperation and mutual benefit are in the fundamental interests of the two countries and the two peoples, and that such relationship will benefit Asia and the world, adding China is willing to take the opportunity to work with India for new achievements in bilateral cooperation.

Modi said bilateral cooperation in political, economic and cultural areas have steadily expanded over the past seven decades. India and China need to strengthen cooperation and jointly deal with challenges.