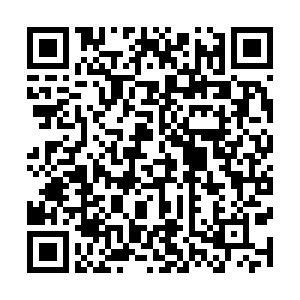 As they paid a silent tribute in front of the national flag, a white flower in their chests stood in stark contrast with their black suits.

A moment of silence was observed by members of the public across the country. Air raid sirens blared. Cars, trains and ships honked. 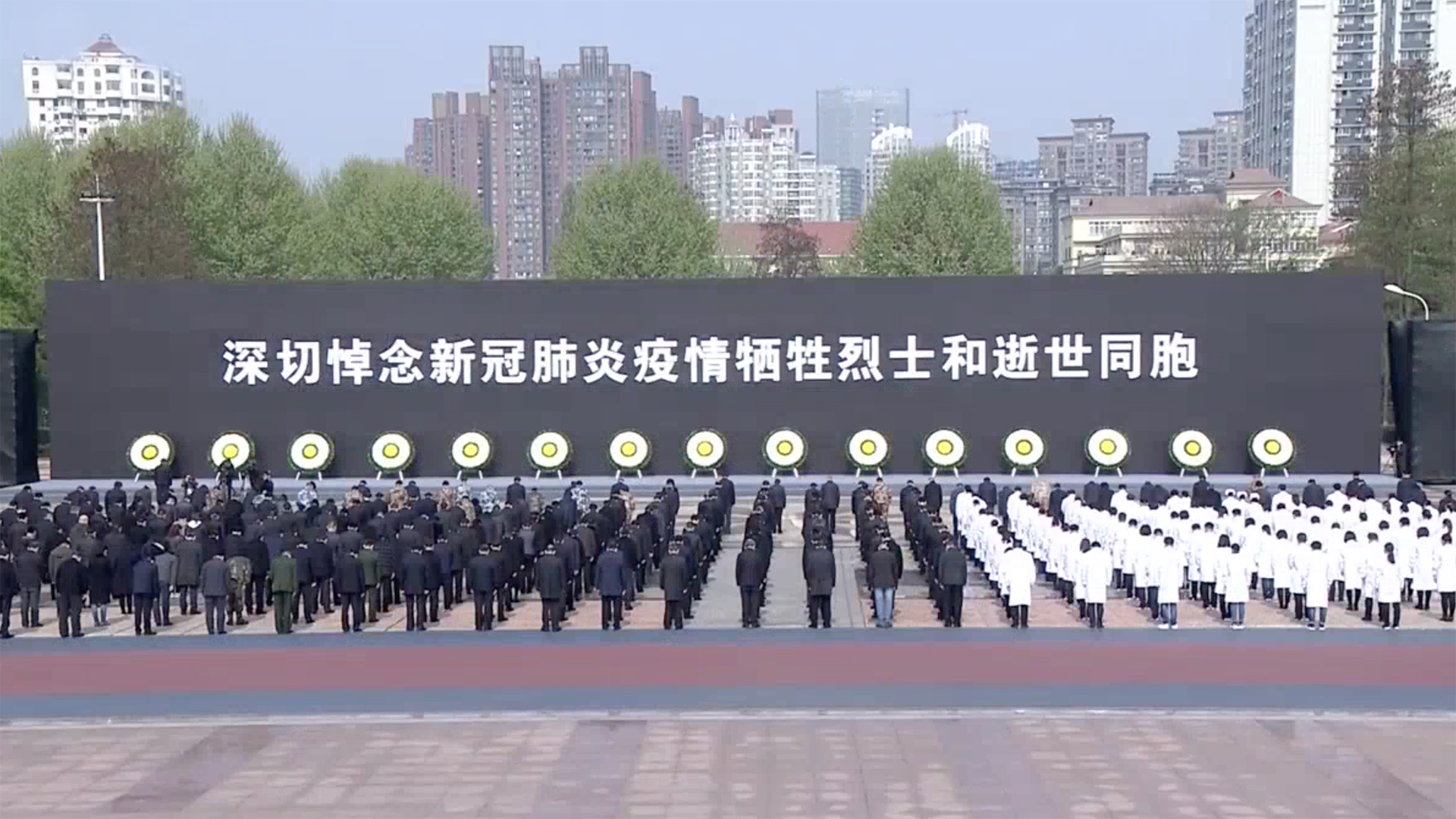 This is the first time that a major public health emergency has triggered nationwide mourning.

Since the implementation of the National Flag Law, China has held three national mournings to honor the victims of the 2008 Wenchuan earthquake, the 2010 Yushu earthquake, and the 2010 Gansu mudslide.

Fourteen people who died fighting the COVID-19 outbreak in central China's Hubei Province have been honored as martyrs, the highest honorary title which the Communist Party of China (CPC) and the country awards to citizens who bravely sacrificed their lives for the nation and the people.

In commemoration of martyrs and deceased compatriots, national flags flew at half-mast across the country and in all Chinese embassies and consulates abroad, and public recreational activities were suspended nationwide.

A total of 81,639 confirmed COVID-19 cases had been reported on the Chinese mainland, and 3,326 people have died of the disease, according to updated information from the National Health Commission on Saturday.