Indian ambassador calls to rise above differences amid pandemic
CGTN 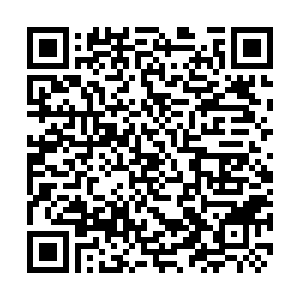 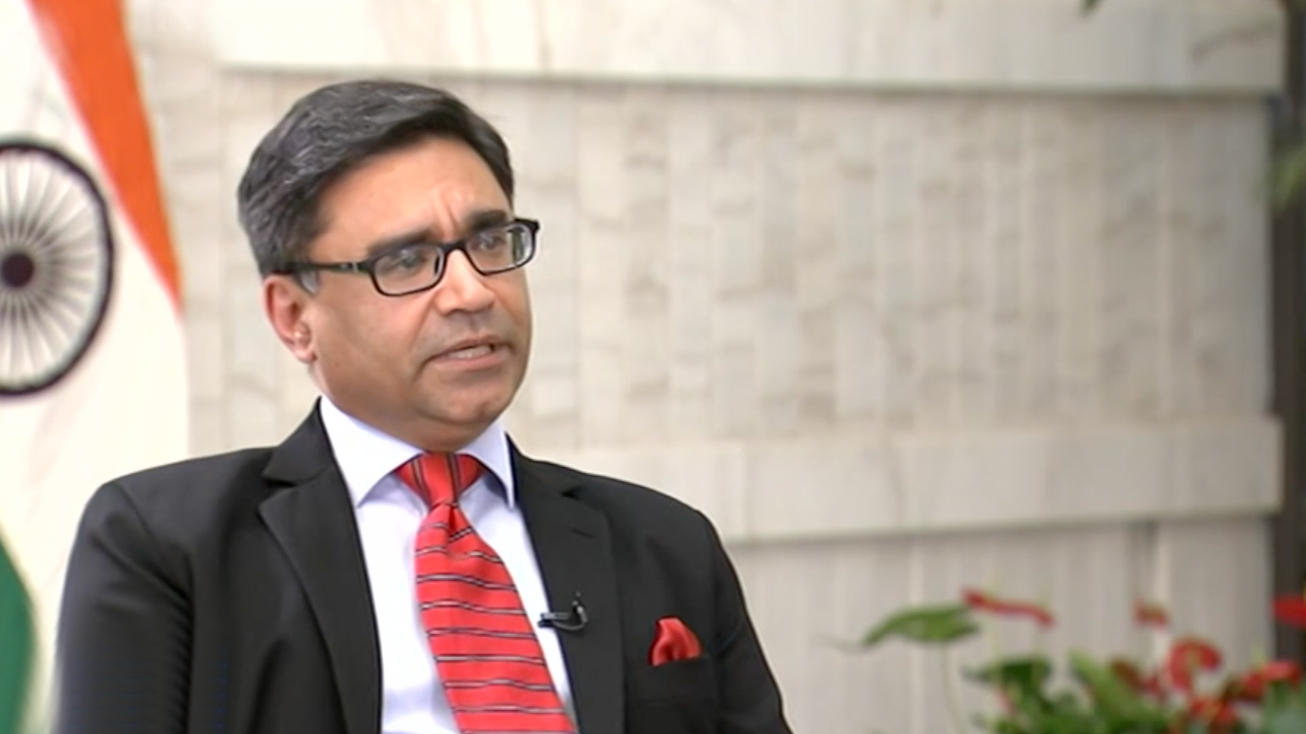 In an interview with CGTN, Indian Ambassador to China Vikram Misri stressed the importance of putting aside differences and rising above them as countries worldwide fight against the novel coronavirus outbreak.

"The enemy here is not an individual country or a group of countries. It is the virus that doesn't discriminate," Misri said in a recent interview with CGTN.

"I think it's not only important for countries to put aside differences. It is important to rise above those differences in order to combat this, because we have to realize that we are all in this together," he added.

The diplomat recalled how India sent assistance to China in February when the outbreak was at its worst in China.

Noting that India is now "in its initial stages" of fighting the pandemic, he said it is too early to say when the country could start inviting guests again, which will inevitably impact plans to celebrate the 70th anniversary of the establishment of diplomatic ties between New Delhi and Beijing.

But Misri stressed that leaders from both sides have underscored commitments to celebrating the occasion. China and India forged diplomatic relations on April 1, 1950.

The number of confirmed COVID-19 cases in India as of Tuesday increased to 4,908, of which 137 people have died.

Misri was appointed as India's ambassador to China in September 2018.