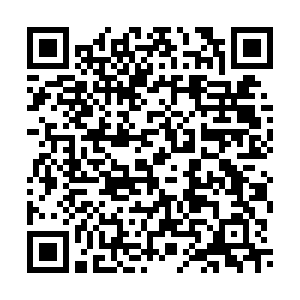 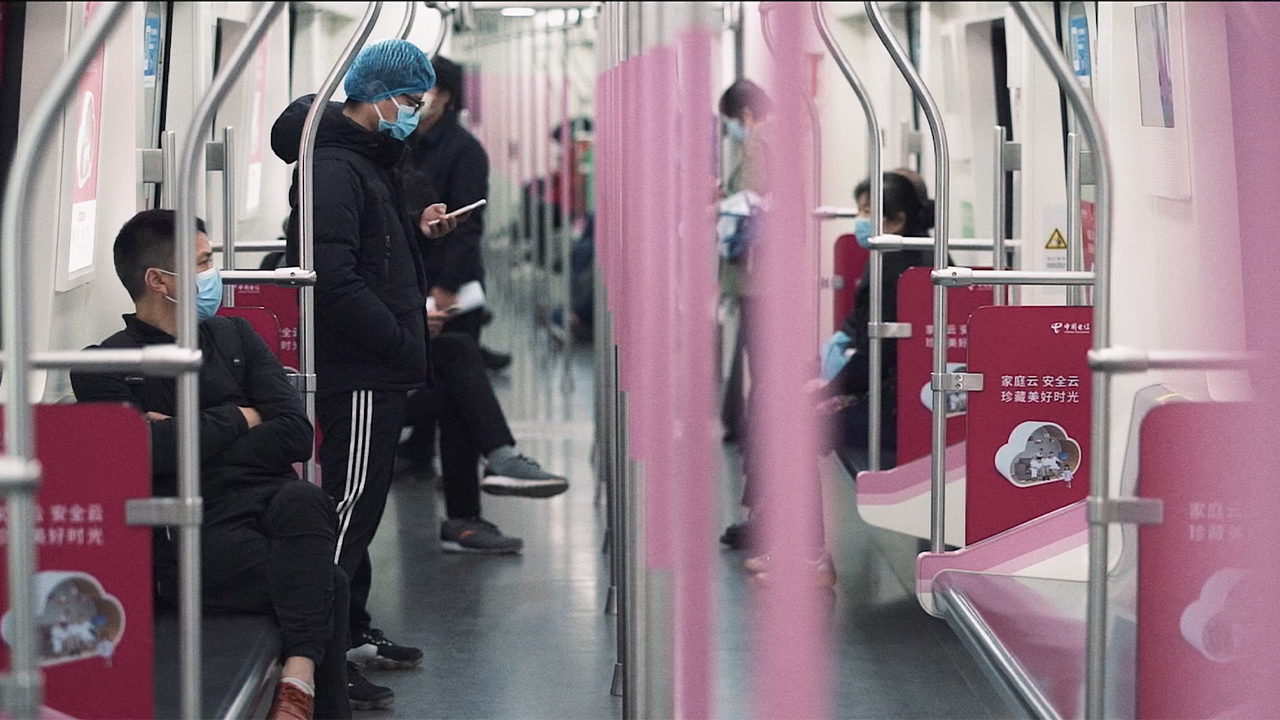 Wuhan Metro suspended its service on January 23 due to the COVD-19 breakout. After more than two months, the metro welcomed passengers again on March 28. As one of the major public transport systems in Wuhan, Wuhan Metro delivered more than 3 million people daily in 2019. The resumption of service is an indicator that the city is returning to normal life.