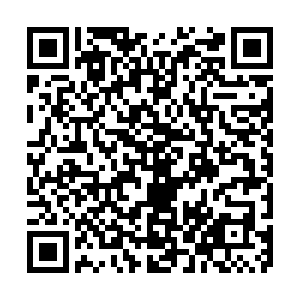 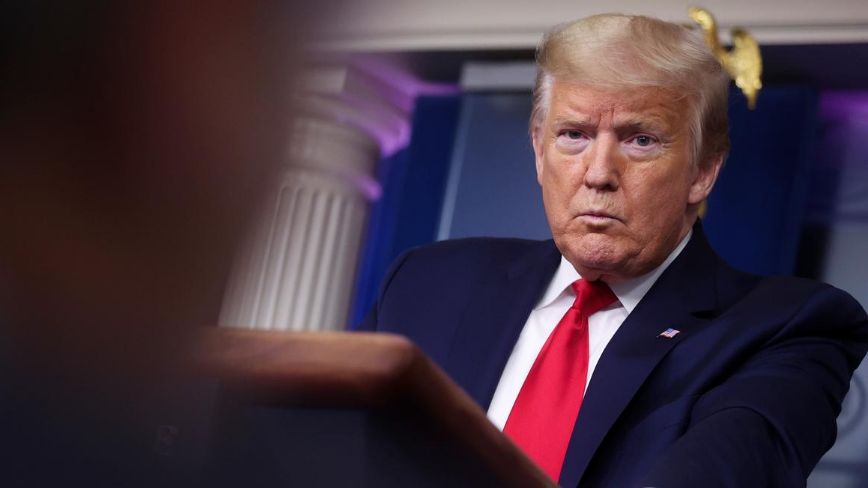 U.S. President Donald Trump said on Friday he would help Mexico contribute to global oil output reductions, in a surprise move that could break an impasse among the world's major oil producers over cutbacks aimed at stabilizing crude prices.

The U.S. reductions will amount to 250,000 barrels per day, according to Trump and Mexican President Andres Manuel Lopez Obrador.

Speaking in Washington, Trump said the cuts would depend on the approval of other oil-producing nations.

"The United States will help Mexico along and they'll reimburse us sometime at a later date," he said. 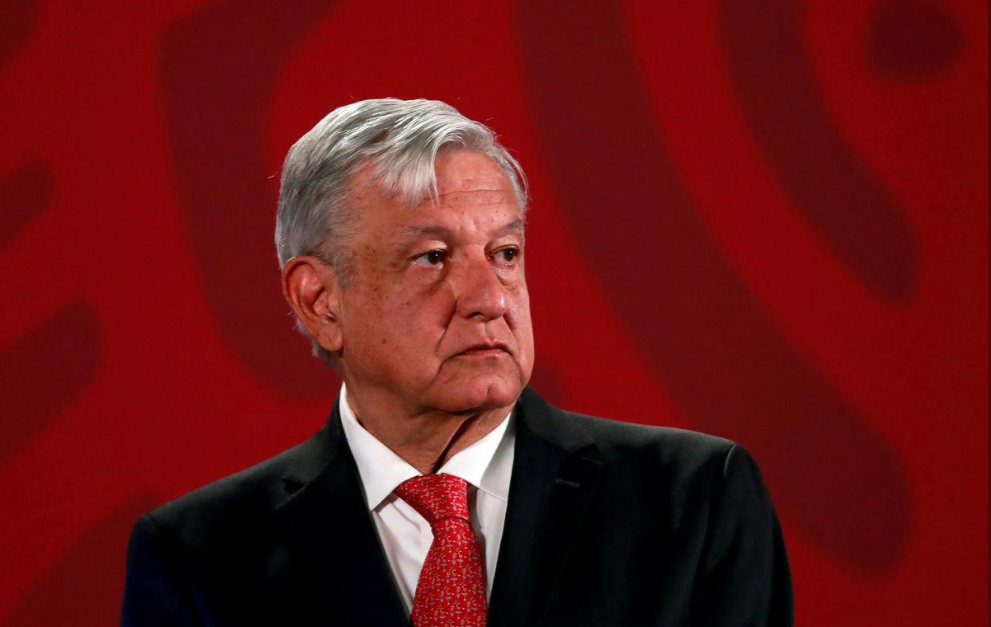 During talks on Thursday inside the OPEC+ group, oil producers resolved to make cuts equivalent to around 10 percent of global supplies, but Mexico balked at the initiative.

Oil prices have cratered under the pressure of a price war and the devastating economic impact of the coronavirus global pandemic. Trump had previously warned Saudi Arabia that it could face sanctions and tariffs if it did not reduce production enough to help the U.S. oil industry.

Trump, who has sought to serve as a kind of mediator in the oil dispute, said on Friday he had not made assurances to Saudi Arabia that the United States would not bail out U.S. oil producers. "We didn't discuss that," he said.

Lopez Obrador said Mexico was pressed to make cuts of 400,000 barrels per day (bpd), or 23 percent of current output, before the group lowered the target to 350,000 bpd.

Lopez Obrador, who has made increasing oil production at struggling state oil firm Petroleos Mexicanos (Pemex) one of his priorities, said Trump offered to help before Mexico announced it would cut output by only 100,000 bpd.

"When I told him that it was 100,000 and we couldn't do any more, he very generously said to me that they were going to help us with the additional 250,000 to what they are going to contribute," he said. "So for that I thank him."

A Mexican official, speaking on condition of anonymity, said the deal was only crafted on Thursday, describing it as historic. Lopez Obrador underlined the importance of helping Pemex during the conversation, the source said. 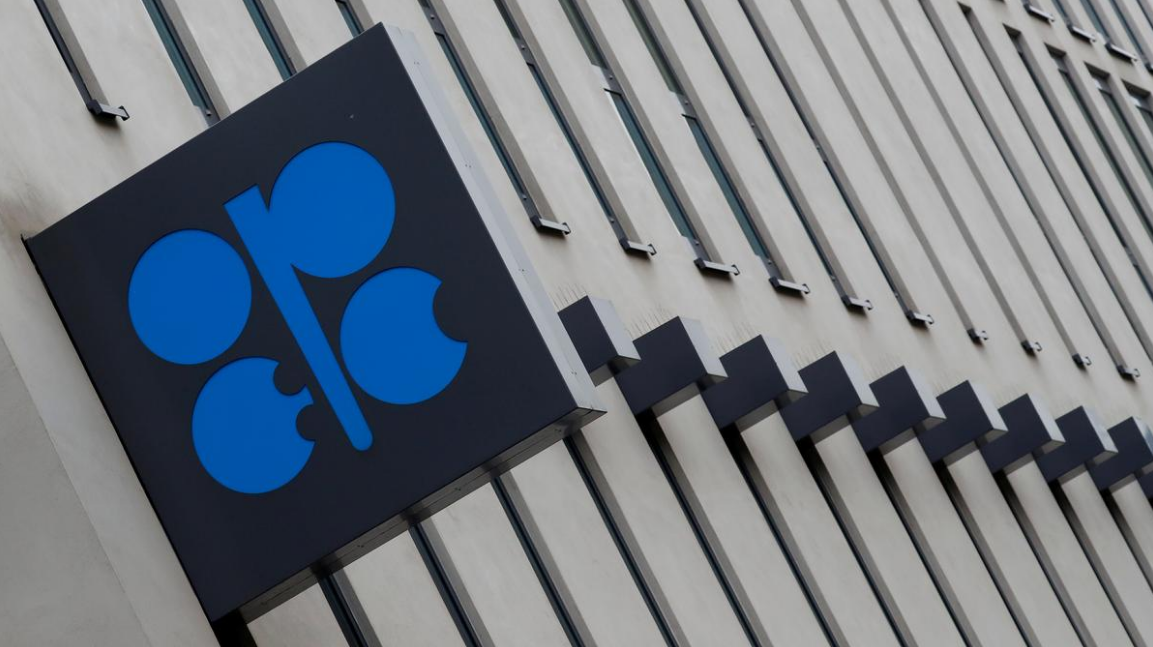 The logo of the Organisation of the Petroleum Exporting Countries (OPEC) sits outside its headquarters ahead of the OPEC and NON-OPEC meeting, Austria, December 6, 2019. /Reuters

The logo of the Organisation of the Petroleum Exporting Countries (OPEC) sits outside its headquarters ahead of the OPEC and NON-OPEC meeting, Austria, December 6, 2019. /Reuters

In Washington, Trump said the United States would "pick up the slack" for Mexico, and when asked to confirm the 250,000 bpd figure, noted: "Yes, which we've already done, by the way."

He did not make clear whether he would impose cuts on U.S. producers beyond what they had already made on economic grounds.

Putin expects another discussion with Trump on virus and economy

Lopez Obrador suggested the United States initiated the conversation, saying: "President Trump got in touch with us."

Unlike countries such as Mexico with a state-controlled oil company that allows the government to dictate production cuts, U.S. oil producers are private companies and government-mandated output reductions would require coordinated reductions.

Global output cuts that stabilize prices are likely to provide some relief to U.S. shale producers, some of which risk being pushed out of the market unless prices recover. 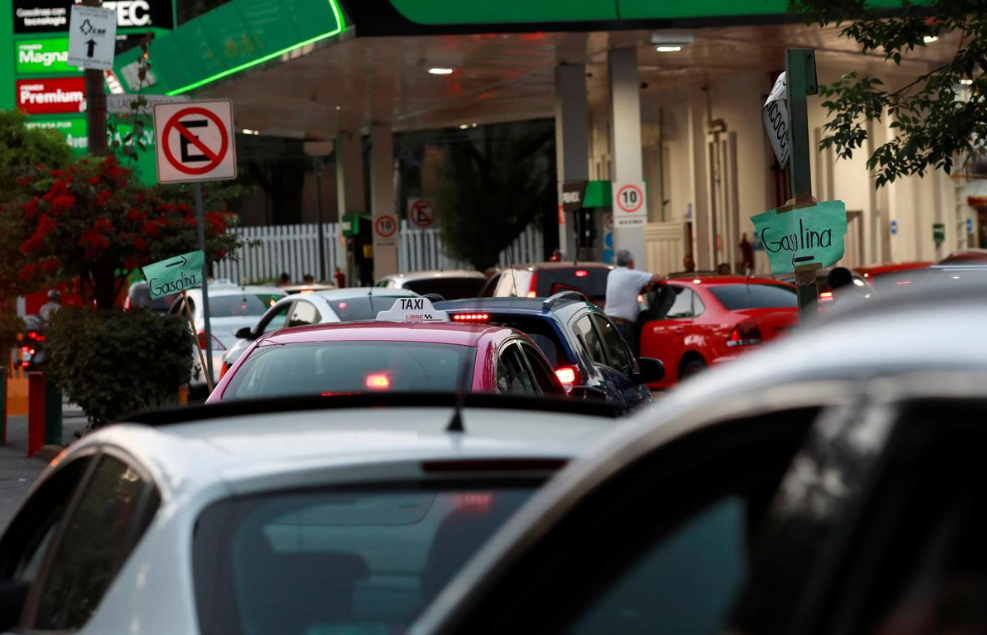 Cars line up to fill their tanks at a gas station offering the lowest price for a liter of gas in the city as COVID-19 outbreak continues in Mexico City, Mexico, March 27, 2020. /Reuters

Cars line up to fill their tanks at a gas station offering the lowest price for a liter of gas in the city as COVID-19 outbreak continues in Mexico City, Mexico, March 27, 2020. /Reuters

Lopez Obrador said Mexico resisted making deeper output cuts because of the effort it has made to help Pemex.

During their call Thursday night, Trump marveled at how Mexico was the only holdout to the deal, Lopez Obrador said.

Mexico's tough position during the OPEC+ meeting surprised other participants, according to sources.

"The two most likely scenarios I see today are that Mexico is left out of the OPEC+ pact or that Trump is successful on building a plan to cover the remaining 250,000 bpd," said Mexico City-based oil analyst Gonzalo Monroy.

In March, when 1.5 million bpd in production cuts was proposed by OPEC+, Mexico agreed to contribute 49,000 bpd. The group failed to reach an agreement, pummeling oil prices, including Mexico's flagship Maya crude, to 20-year lows.

Normally, any coordinated decision by U.S. oil producers to reduce output to boost prices would violate antitrust laws. But legal experts say that if the federal government leads the charge such an effort would arguably be legal.