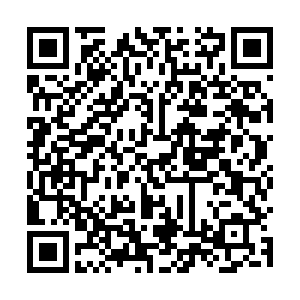 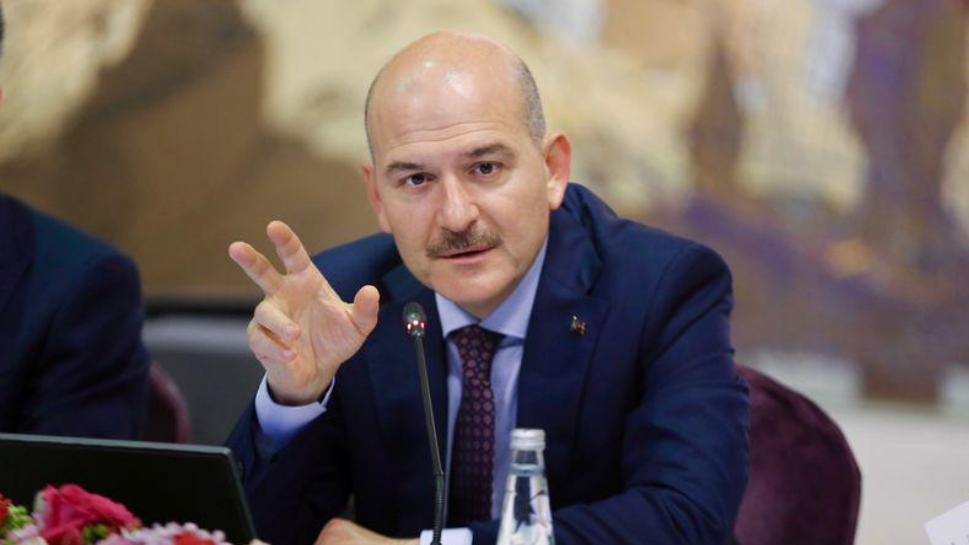 Turkish President Recep Tayyip Erdogan rejected the resignation on Sunday of the country's interior minister, who said he was stepping down in the wake of a short-notice coronavirus lockdown which sent people rushing to shops to stock up on supplies.

Authorities declared the 48-hour curfew in dozens of cities shortly before 10 p.m. on Friday, giving millions of people just two hours' notice and prompting a wave of desperate last-minute buying.

"The incidents that occurred ahead of the implementation of the curfew were not befitting the perfect management of the outbreak," Interior Minister Suleyman Soylu said in statement on Twitter in which he said he was resigning.

Erdogan, however, judged it was not "appropriate" for Soylu to resign and the minister would continue in his position, the presidency said shortly afterwards.

Soylu's statement came just before the end of the weekend lockdown in 31 provinces across Turkey, including its largest city and commercial hub Istanbul, home to 16 million residents. 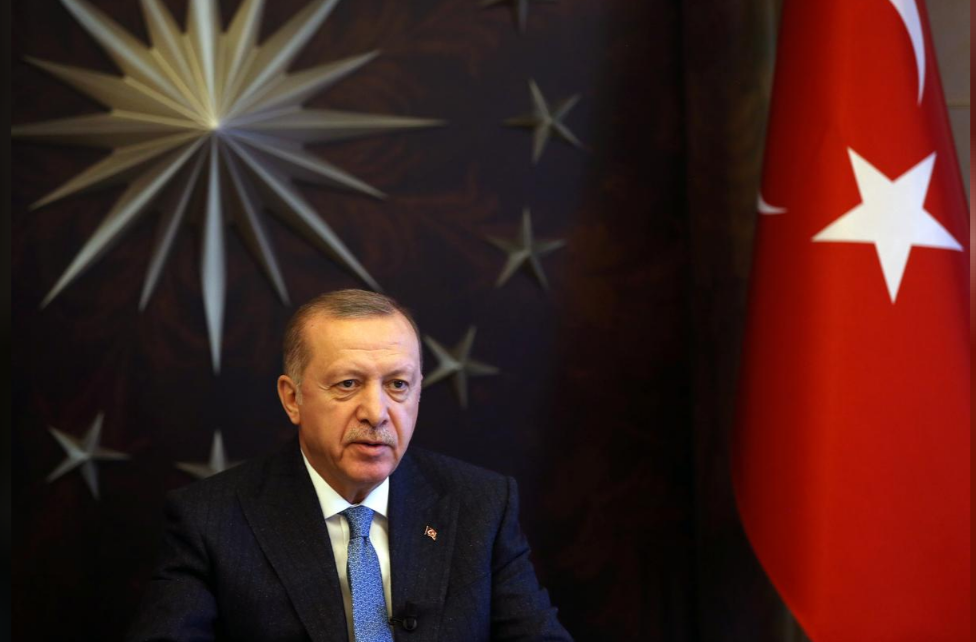 The opposition Republican People's Party (CHP) said the way the lockdown was announced had undermined efforts to contain the coronavirus outbreak in Turkey, which has nearly 57,000 COVID-19 infections and around 1,200 have died, according to the latest health ministry figures.

"A decision that needs to be taken for public health became a threat to public health due to lack of planning," CHP spokesman Faik Oztrak said. "The sacrifice of people self isolating for days has been wasted."

The weekend lockdown came on top of existing curbs under which people under the age of 20 and over 65 have been told to stay at home.

Ankara has also halted all flights, restricted domestic travel, closed schools, bars and cafes, and suspended mass prayers. But people have still been going to work to sustain economic activity.

Transport minister Mehmet Cahit Turhan was removed two weeks ago after the ministry drew criticism for holding a tender amid the outbreak to prepare to build a huge canal on the edge of Istanbul.