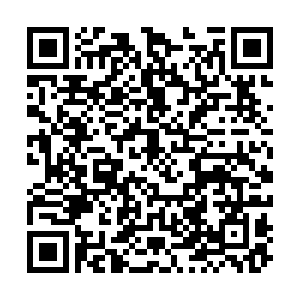 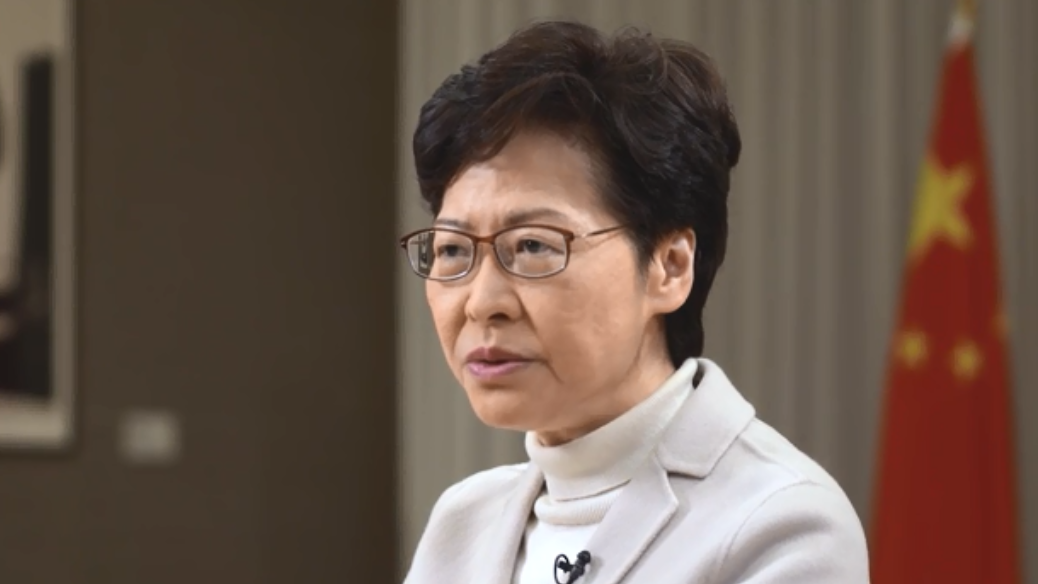 The HKSAR, as an inseparable part of the People's Republic of China, has a constitutional responsibility to safeguard national security, which also bears on the vital interests of Hong Kong residents, Lam said in a speech for the launch of a website to promote national security education.

The HKSAR government must enhance its alertness against potential dangers even in times of peace, she added.

"The social incidents taking place in Hong Kong over the past year have brought home to us the importance of national security," Lam said. "By firmly safeguarding Hong Kong's security and stability, the HKSAR government fulfills its responsibility for not only the special administrative region but also the central government."

The scope of national security also includes public health security and financial security as well as other deeper and broader areas, Lam noted. "In the face of the ongoing COVID-19 pandemic, the HKSAR government will not slacken its effort and will continue to work together with the public to fight the outbreaks."

Efforts must be made as soon as possible for Hong Kong's legal system and enforcement mechanisms to safeguard national security, Luo Huining, director of the Liaison Office of the Central People's Government in HKSAR, said on Wednesday.

In an online address on the fifth National Security Education Day, Luo said social unrest and separatist activities in the HKSAR were serious threats to national security and Hong Kong's social stability, and stressed zero tolerance to such activities.

He added that it is the common obligation of all Chinese people including Hong Kong compatriots and HKSAR's constitutional obligation to safeguard national security, and called for joint efforts from all walks of life in Hong Kong to fulfill this responsibility and fight to defend Hong Kong amid the coronavirus outbreak. The motherland will always provide strong backing to Hong Kong, he added.

The HKSAR is the country's weak point in national security, Leung said, adding Hong Kong's opposition figures have become a pawn used by some Western countries in their rivalries with China. 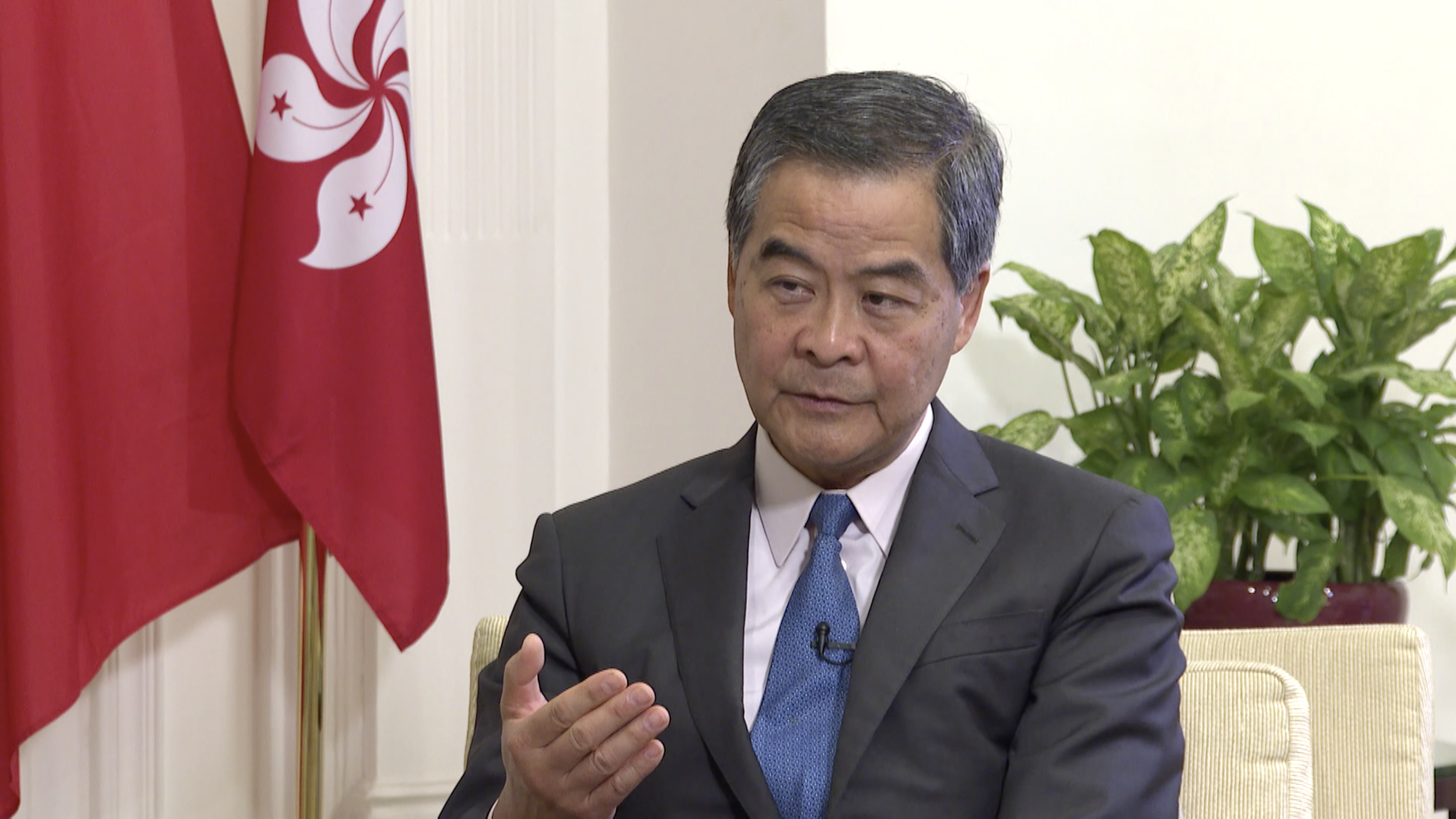 As for how to enhance the sense of national security and younger generation's education in Hong Kong, Leung told CGTN that it is a matter of standing up to educate them, and if they break the law, something need to be done "in law courts".

"Similarly, we have to deal with teachers, which is a rather alarming aspect of our education in Hong Kong," Leung added. "I think on too many occasions, Hong Kong society as a whole in certain government departments have been shying away from the responsibility of having to deal with these offenders head on."

Safeguarding national sovereignty, security and development interests is the common obligation of all Chinese people including Hong Kong compatriots, and the HKSAR Chief Executive and government shall unite and lead people from all walks of life in Hong Kong to fulfill this constitutional responsibility, according to the website.

The Standing Committee of the National People's Congress passed the National Security Law in 2015, declaring April 15 a day for raising awareness of national security among the public.

The website, officially named National Security Education Day 2020, was launched by the Hong Kong Policy Research Institute, with the HKSAR government and the Liaison Office of the Central People's Government in the HKSAR as support organizers.

The institute hosted seminars on the National Security Education Day in the past two years and held a gallery on national security in April 2019, which helped Hong Kong residents improve their understanding that the region's stability and prosperity are closely linked with national security.