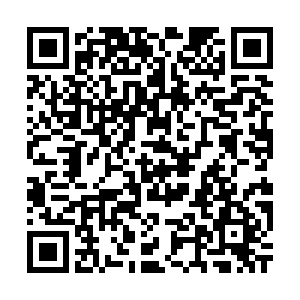 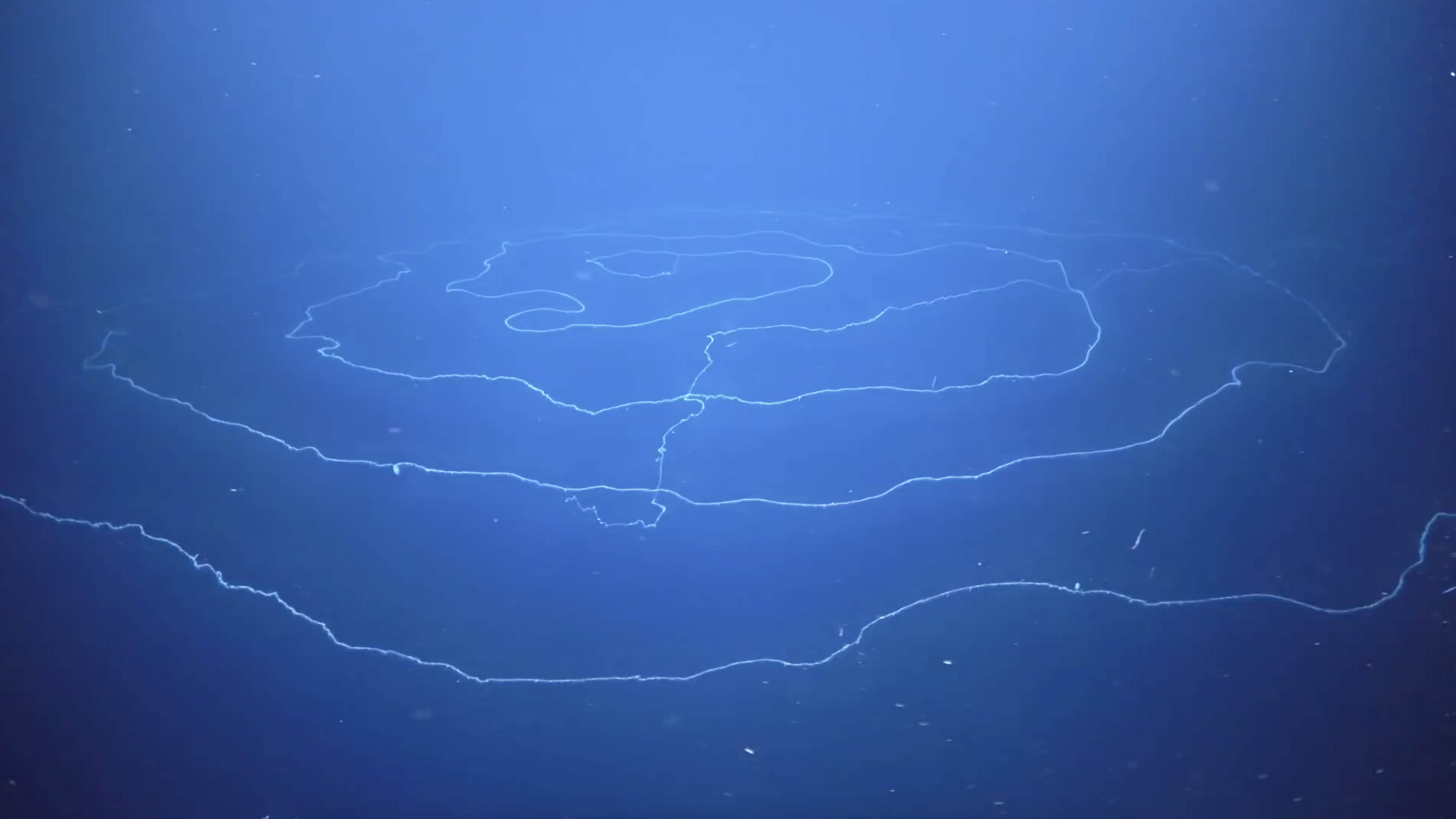 Scientists from the Schmidt Ocean Institute filmed a siphonophore around 47 meters long off the coast of Australia. This string-like creature is not a single organism, but a colony of tiny creatures called zooids. "It seems likely that this specimen is the largest ever recorded,"SOI said on Twitter on April 7.