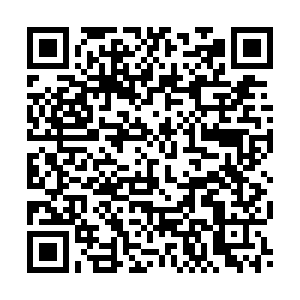 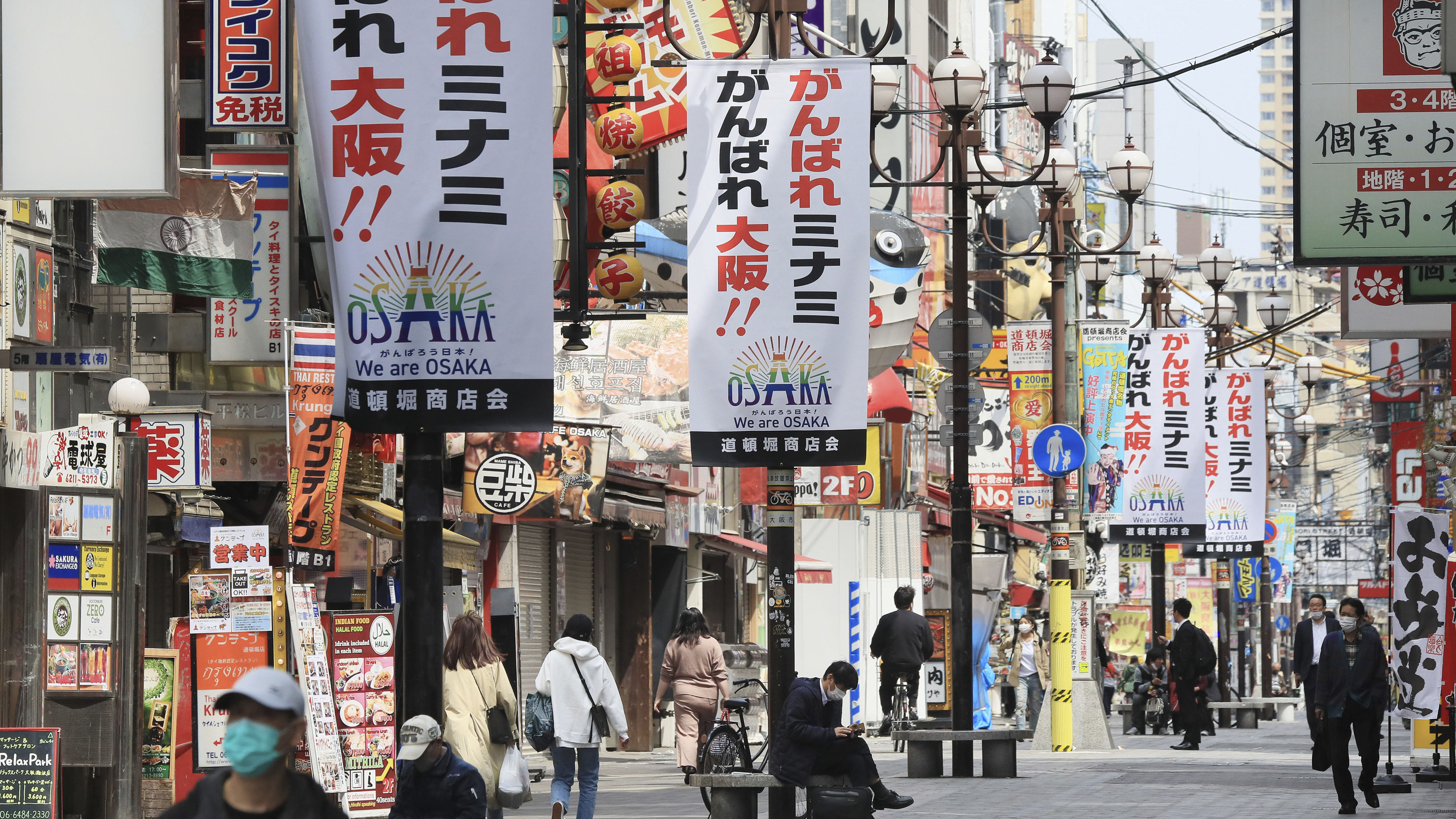 The total spending by foreign visitors in Japan from January to March amounted to 672.7 billion yen (6.24 billion U.S. dollars), a plunge of 41.6 percent from the previous year, as the COVID-19 pandemic decimated the tourism sector, data from Japan Tourism Agency (JTA) showed.

After a drop of 58 percent in its foreign arrivals in February, Japan witnessed a total of 193,700 foreign visitors in March. Compared with 2.76 million in the same month last year, the number plummeted 93 percent, marking the biggest rate of decline for any month since 1964 when comparable data became available, Kyodo News reported.

The amount of consumption by Chinese tourists reached 234.8 billion yen (2.18 billion U.S. dollars), the most among other foreign nationals. Yet, the spending sank 44 percent compared with last year. 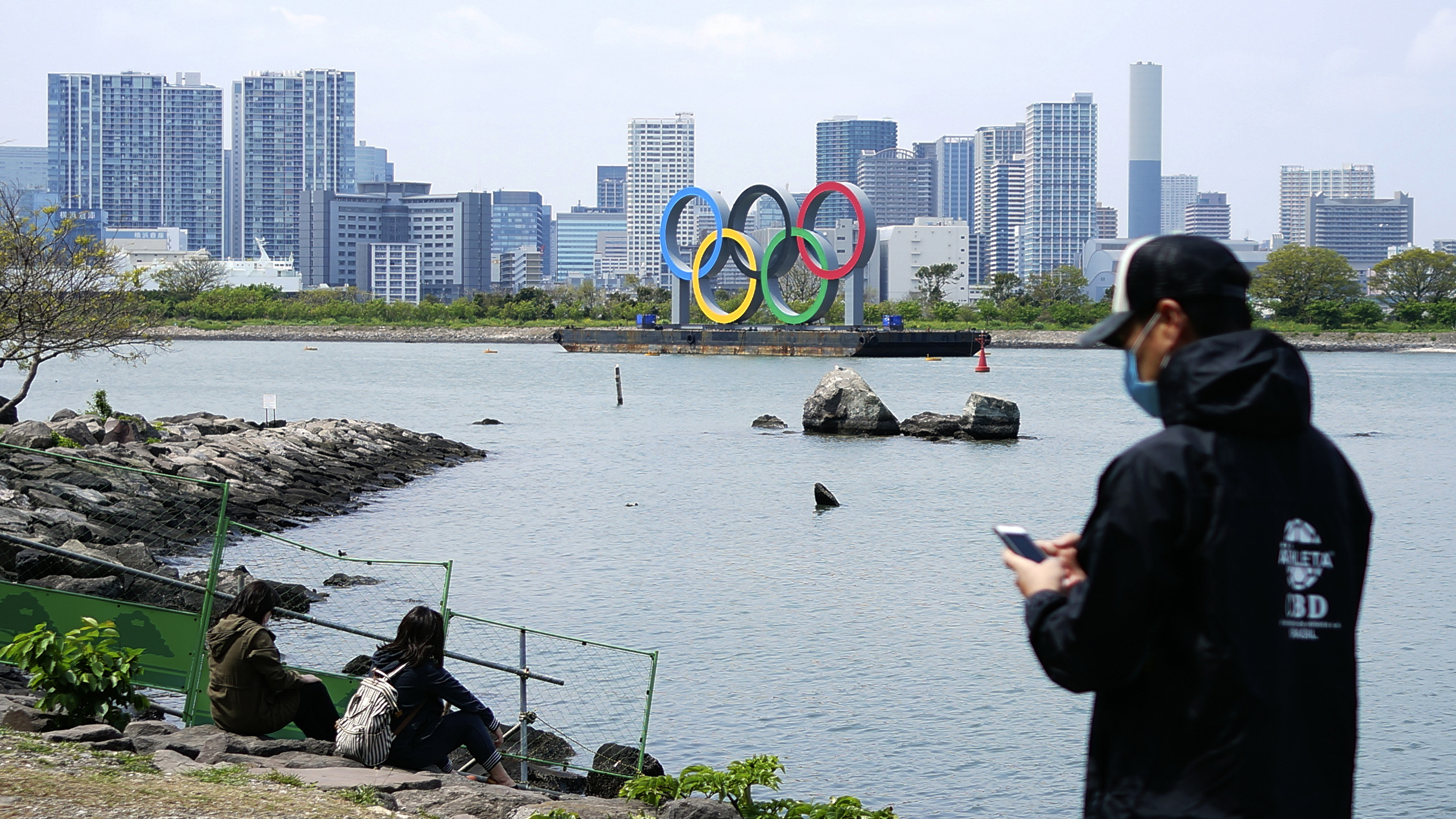 In a bid to curb the spread of the novel coronavirus, Japan imposed entry bans to a total of 73 countries and regions, including China, South Korea and the U.S., which are Japan's major sources of tourists.

JTA said that the consumption of foreign travelers has a huge impact on the regional economy, and the agency will take measures to support tourism-related industries.

The Japanese government previously aimed for 40 million inbound visitor arrivals by this year before the COVID-19 epidemic broke out. Last year, it recorded 31.89 million inbound arrivals.

On April 7, Japanese Prime Minister Shinzo Abe declared a month-long state of emergency in Japan, covering Tokyo, Osaka and five other prefectures. However, a nationwide state of emergency is expected to be imposed to prevent the further spread of the new coronavirus in the county.

Japan has so far reported 8,626 confirmed COVID-19 cases with 178 fatalities.