COVID-19 Global Roundup: What would the possible second wave in Asia tell us?
CGTN 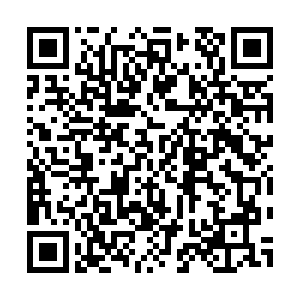 Editor's note: This is the 42nd article in the COVID-19 Global Roundup series. Here is the previous one.

Some Asian countries fear they could see a second wave in coronavirus cases, given that the contagious disease first sprawled outside China in early February. The infection could be reintroduced in countries like Japan, South Korea, and Singapore, even though they have just gone through harsh containment measures to stem the spread of the disease. Compounding on this is the prevalence of asymptomatic people who might unknowingly carry the virus with them.

It cautions the U.S., Europe and the rest of the world still battling a surging outbreak with two lessons: with proper containment measures, the curve can be flattened; any country's or region's success could be tenuous alone, and the world can confront with an indefinite lockdown without an effective vaccine near the horizon. 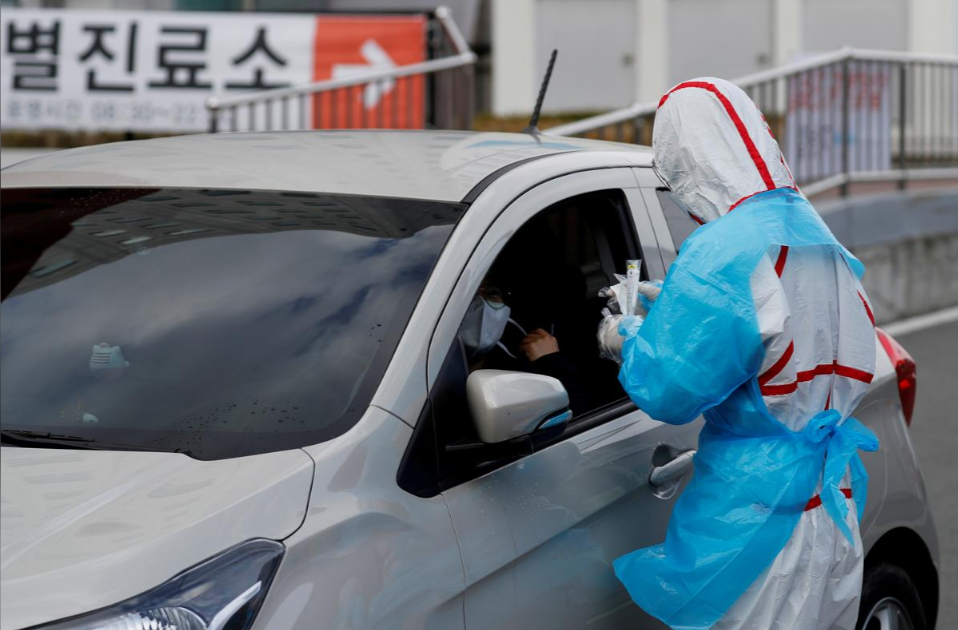 A medical staff member in protective gear prepares to take samples from a visitor at a "drive-thru" testing center for the coronavirus outbreak in Yeungnam University Medical Center in Daegu, South Korea, March 3, 2020. /Reuters

A medical staff member in protective gear prepares to take samples from a visitor at a "drive-thru" testing center for the coronavirus outbreak in Yeungnam University Medical Center in Daegu, South Korea, March 3, 2020. /Reuters

South Korea, the country once praised globally for flattening its infection curve quickly after an early explosive peak in infections earlier, has recently witnessed an increasing number of people who had recovered from COVID-19 testing positive for the same virus again.

As of Thursday, South Korea had reported 141 of re-infection cases according to the Korea Centers for Disease Control and Prevention (KCDC).

"(The) South Korean health authorities still haven't found cases where the 'reactivated' patients spread the virus to third parties, but if such infectiousness is proven, that would be a huge problem," said Seol Dai-wu, an expert in vaccine development and a professor at Chung-Ang University.

However, it has also been cautioned that results can be inaccurate. While the RT-PCR tests used in South Korea are generally considered accurate, experts said that there are ways they could return false or inconsistent results for a small number of cases.

"RT-PCR tests boast an accuracy of 95 percent. This means that there still can be 2-5 percent of those cases that are detected (as) false negative or false positive cases," said Kim Jeong-ki, a virologist at the Korea University College of Pharmacy. 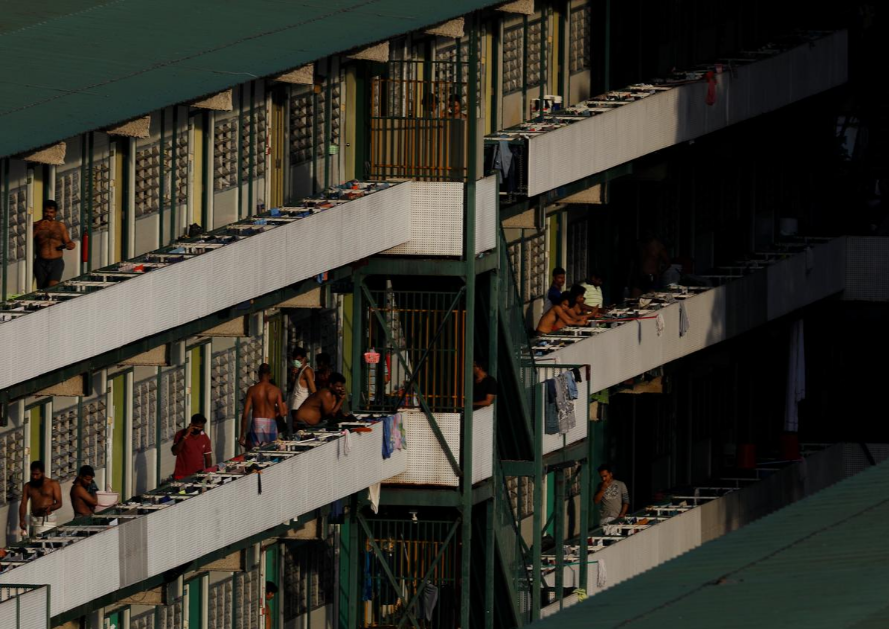 Migrant workers are pictured standing outside their dormitory rooms at Cochrane Lodge II, which was declared an isolation area due to the outbreak of coronavirus, in Singapore April 16, 2020. /Reuters

Migrant workers are pictured standing outside their dormitory rooms at Cochrane Lodge II, which was declared an isolation area due to the outbreak of coronavirus, in Singapore April 16, 2020. /Reuters

Singapore's health ministry confirmed 728 new coronavirus infections on Thursday, a new daily record, taking the total in the city-state to 4,427.

It said 654 of the new cases were linked to migrant workers' dormitories. The latest count of new infections was much higher than the previous record of 447 reported on Wednesday.

No new deaths were reported on Thursday, leaving the toll at 10.

The authorities have managed to mitigate the spread of the virus and the COVID-19 respiratory disease it causes among Singapore's citizens by rigorous contact tracing and surveillance, earning praise from the World Health Organization.

But the disease is spreading rapidly within the large migrant worker community, highlighting what rights groups say is a weak link in containment efforts. 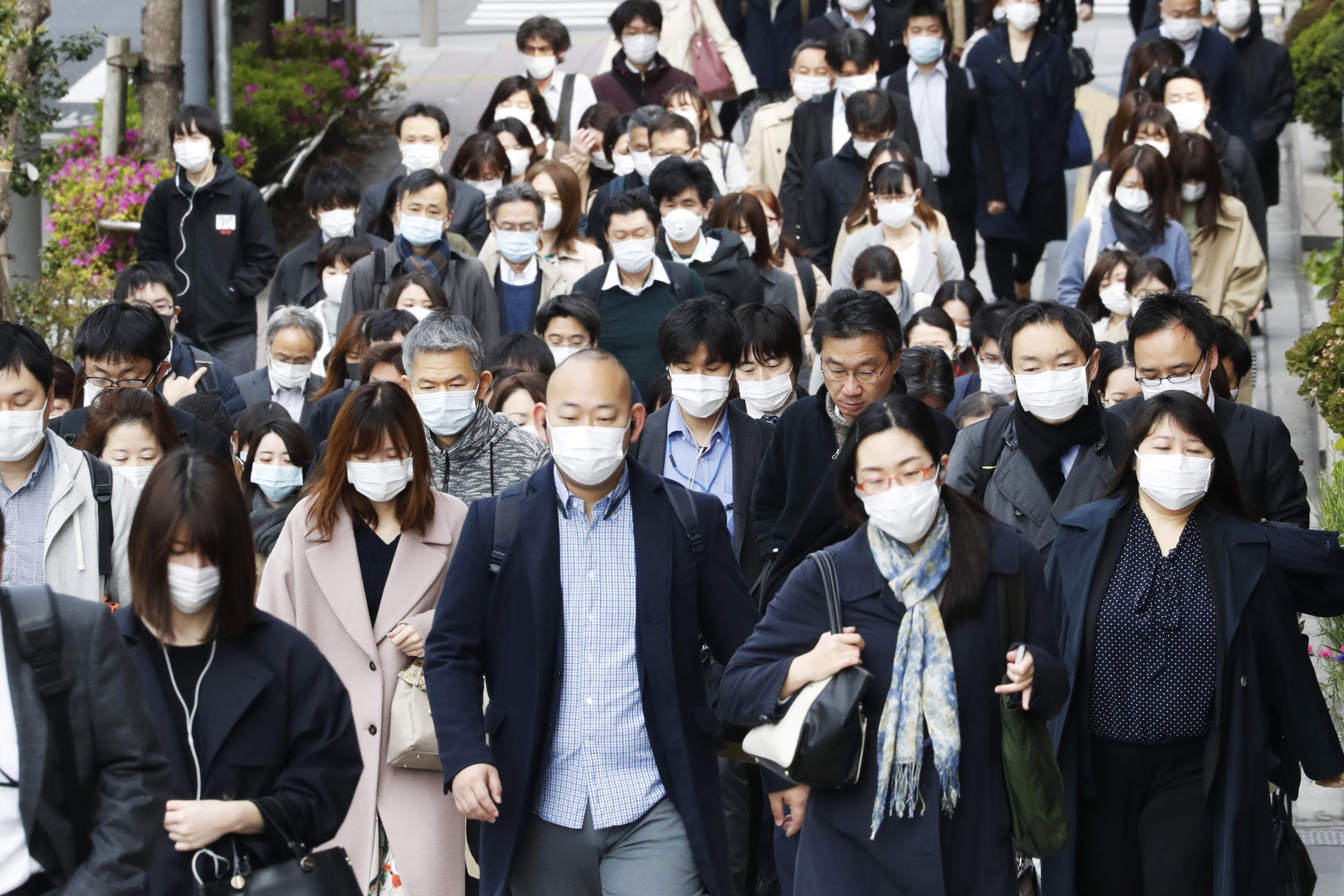 Japan was once seen as a successful example in taking swift measures to contain, trace and isolate the spread of the coronavirus. But on Thursday, Japanese Prime Minister Shinzo Abe expanded a state of emergency order from seven prefectures to the whole country, in order to protect the country from a second wave of COVID-19.

According to the health ministry, another 574 cases of COVID-19 were confirmed on Thursday, bring the tally to 9,296 in this country, and 203 fatalities.

Metropolitan cities like Tokyo and Osaka were hit hard during the second wave of coronavirus epidemic. Tokyo tops the list of prefectures with the most infections at 2,595. Osaka is second with 1,020, followed by Kanagawa with 675, Chiba with 595, Saitama with 564, Fukuoka with 462 and Hyogo with 454.

Back in February, a famous tourist attraction for many Asian countries, Hokkaido, declared a state of emergency due to a rapid outbreak of COVID-19, and later lifted this on March 19 after harsh restriction plans were laid out by the local government.

Last week, after the number of infected cases spiked again, Hokkaido prefectural government put the region under a state of emergency again, along with Tokyo, Osaka and five other prefectures.

The health ministry task force warned that Japan's death toll from COVID-19 could reach 420,000 "if people do not reduce contact with each other and no preventive measures are taken to stem the contagion." 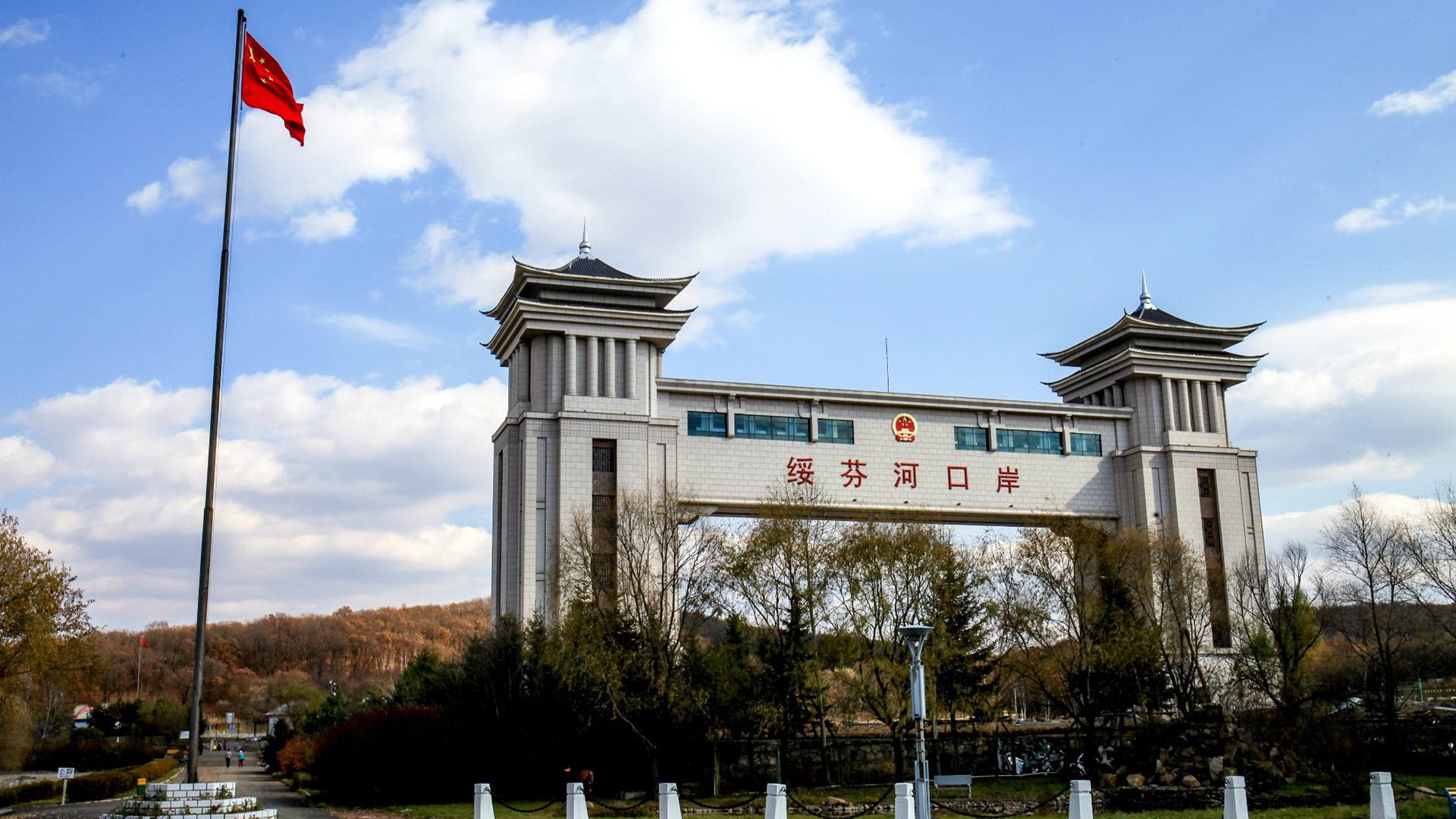 In China, the National Health Commission reported that the number of community cases of coronavirus hit a record high of 15 on Wednesday after the country has been trying to return to normal life and resume work.

Harbin, the capital city of Heilongjiang Province, has accumulated 23 more COVID-19 cases in which the virus has been contracted within the community, after the first community case appeared on April 9.

Heilongjiang's international border with Russia was sealed on April 7, due to the returning of large amount of Chinese nationals causing a spike of import cases of COVID-19 in the region. Movement has been confined in the city of Suifenhe, a major crossing spot in Heilongjiang, to prevent the further spread of the coronavirus in this area.