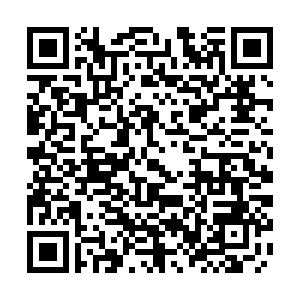 Chinese President Xi Jinping on Friday honored the military personnel in the war fighting against coronavirus, a day after more than 4,000 military medics dispatched to Wuhan, epicenter of the coronavirus outbreak in China, wrapped up their work and returned home.

Xi, also general secretary of the Communist Party of China (CPC) Central Committee and chairman of the Central Military Commission, said in an order of commendation that the COVID-19 epidemic was "a war and test" to the army, and the troops won the war with strong faith, high scientific and research capacities and great sacrifice.

Under the instruction of Chairman Xi, over 4,000 doctors and nurses from the military were sent to Wuhan in three batches since January 24.

During their mission, these medics have treated over 7,000 patients mainly at three hospitals – Huoshenshan Hospital, Wuhan's Taikangtongji Hospital and Hubei Provincial Women and Children's Hospital.

No medical staff was infected during this period. 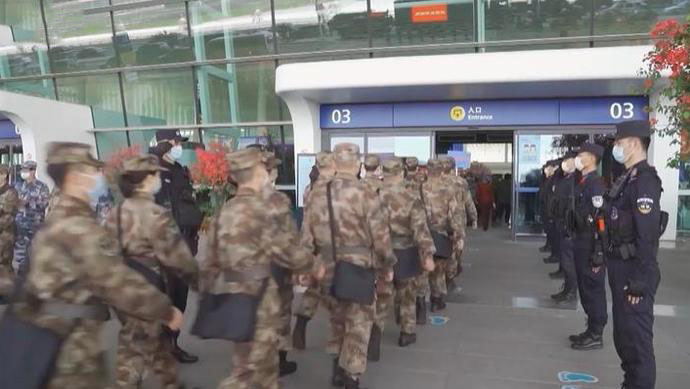 On Thursday (April 16), they returned home on chartered flights.

Xi highlighted the work of five groups of people, saying they have put resolute efforts to prevent and control the virus.

Xi said army officers, medical workers, scientists, reporters and logistic troops all put resolute efforts to their work under the instruction of CPC Central Committee and the Central Military Commission and made outstanding contributions to winning the people's war against the virus.

He urged all forces and troops to learn from them and advance the capacity of the military in a bid to achieve the goal of building the world-class forces.