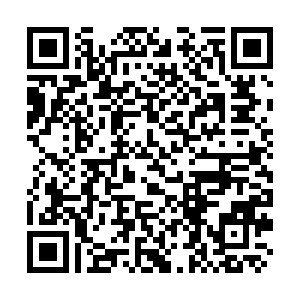 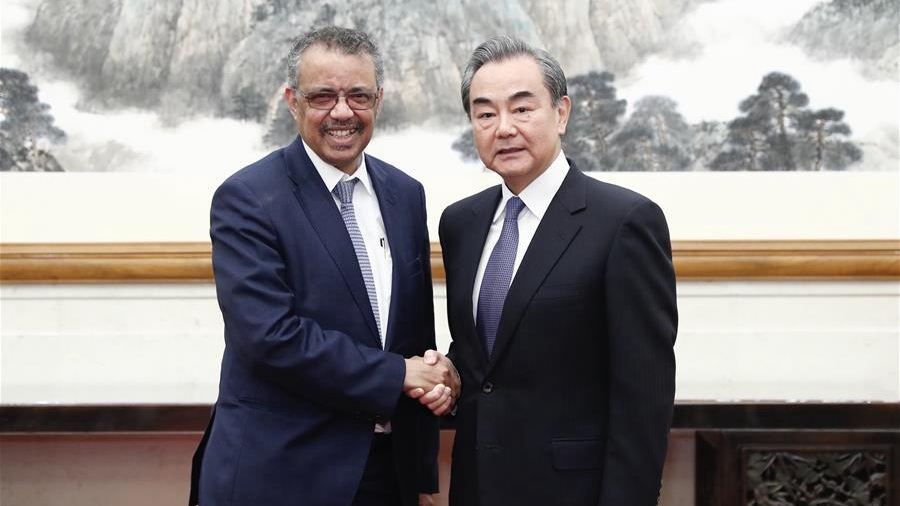 Chinese State Councilor and Foreign Minister Wang Yi said on Saturday that at the critical moment when the world is combating the COVID-19 pandemic, supporting the World Health Organization (WHO) and its director-general safeguards the philosophy and principle of multilateralism.

He made the remarks during a phone conversation with WHO Director-General Tedros Adhanom Ghebreyesus, noting that the support also not only helps to secure the United Nations' status but also maintains international solidarity in the face of the disease.

The phone call came days after U.S. President Donald Trump halted funding to the WHO over its handling of the pandemic. Tedros said the body regrets Trump's decision.

During their conversation, Wang expressed the Chinese government and people's firm support for the WHO, adding that he believes the international community and people in countries around the world share the same attitude.

He noted that Tedros was elected as WHO director-general with a big majority of votes and enjoys a high degree of trust among member states.

"You are the first director-general from a developing country and particularly the African continent, which symbolizes progress and development of human civilization," Wang told Tedros, an Ethiopian national. 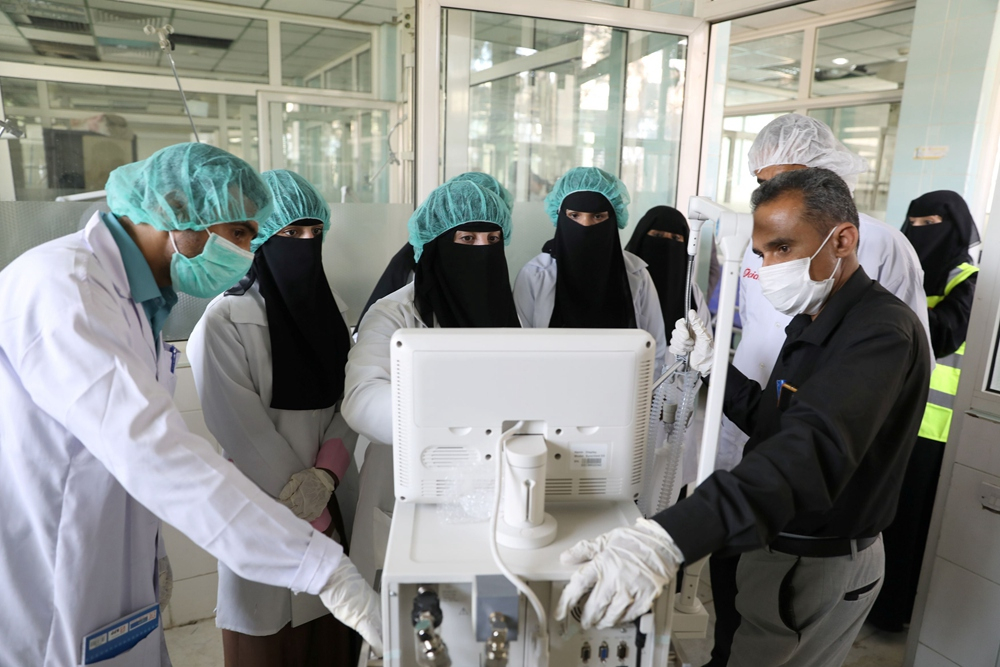 Nurses are taught how to use ventilators recently provided by the World Health Organization in the intensive care ward of a hospital allocated for coronavirus patients in Sanaa, Yemen, April 8, 2020. /Reuters

Nurses are taught how to use ventilators recently provided by the World Health Organization in the intensive care ward of a hospital allocated for coronavirus patients in Sanaa, Yemen, April 8, 2020. /Reuters

The WHO chief has been vigorously committed to the undertaking of global public health since taking office in 2017, the Chinese diplomat said, hailing his enormous work.

The fight against the pandemic needs the WHO to continue to play its important role, Wang stressed.

He described attacks against the WHO as "unfounded" and attempts to pressure it as "unpopular," adding that no country with a conscience would support such moves.

As the pandemic spreads across the globe, people in all countries need the WHO, which plays an indispensable role in saving lives and eradicating the virus, Wang said.

He believes the WHO, under the leadership of Tedros, will adhere to professional integrity and a scientific attitude and continue to coordinate the global fight against COVID-19.

China highly values the status and role of the WHO and is willing to enhance support for the organization through various means, Wang said.

The virus is humanity's common enemy, he said, stressing that it cannot be defeated without united collaboration among the international community. China is willing to cooperate with countries worldwide and strive for a complete victory over the pandemic across the globe, he said.

In The Spotlight: WHO chief Tedros, a champion of multilateralism

Tedros thanked China for its firm and lasting support for the WHO, saying he fully agrees with Wang's view that supporting the WHO is safeguarding multilateralism.

The world is at a crucial moment in tackling the pandemic, Tedros said, calling for solidarity in the international community to fight the coronavirus, which knows no national borders.

If the international community is divided, the coronavirus will take advantage of the division and accelerate its spread, he said, warning that the pandemic will last longer and more lives will be lost.

Despite the various attacks and smears against the WHO and him, Tedros expressed confidence that history would justify them, with the truth eventually coming to light, as long as they uphold the truth and do the right thing.